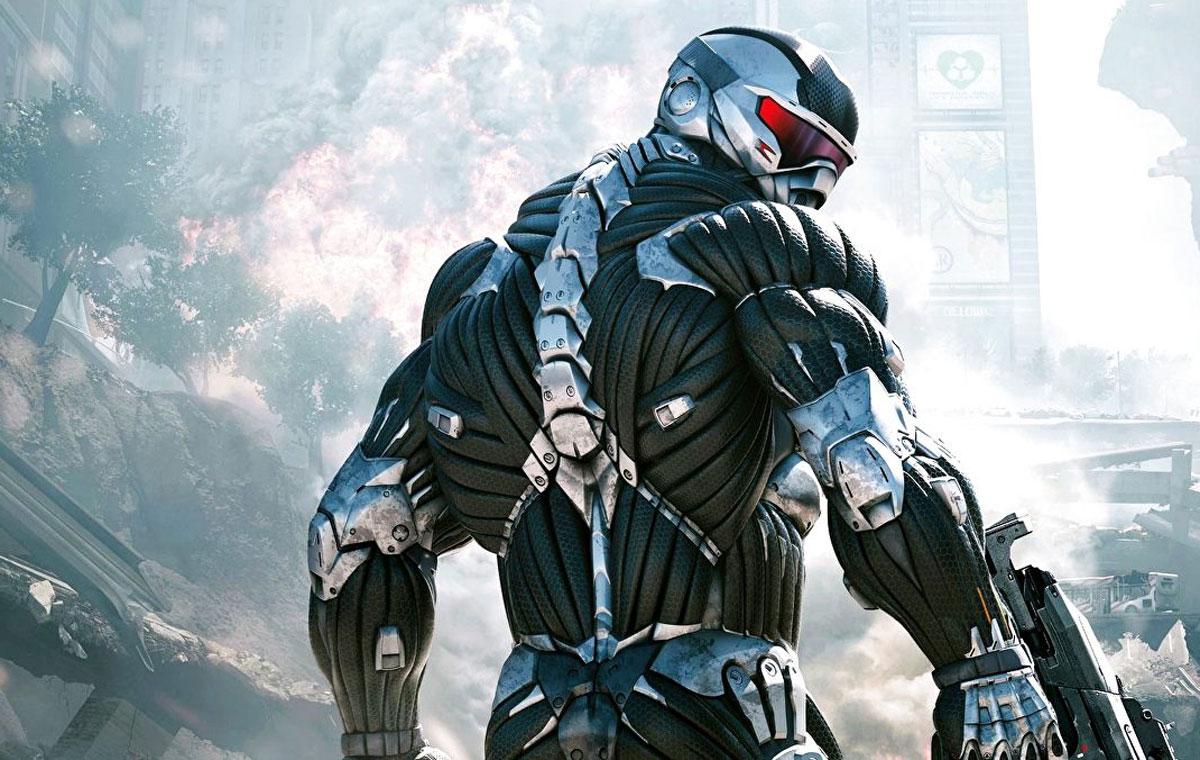 Developer Crytek has just announced that Crysis 4 is in development. The CEO of Crytek Avni Yerli penned the announcement, though he warns that the long-awaited sequel is, “in the early stages of development so it will be a while yet.”

Crytek also released an early teaser for the game:

Yerli also wants fans to get involved with the sequel, saying:

Crytek has a proud history of working with our community to develop the games you want to play. Crysis is incredibly important to so many people – it’s beloved by gamers everywhere, and some of those working in the industry today are doing so because of the original game – so we want to make sure the next installment in the franchise lives up to all of your expectations. Make sure to join our socials and get involved!

Yerli mentions that Crytek, “is working hard to bring you a truly next-gen shooter.” The studio’s other hit game Hunt: Showdown will also continue to receive support as Crysis 4 enters production. Much like Electronic Arts’ reveal of its new Star Wars games and Blizzard’s announcement of its new survival game, this early announcement seems to have been made to recruit new developers. The announcement includes hiring details for the sequel.

It is interesting that this week has seen three companies make back-to-back announcements for the express purpose of recruiting new staff for game development, and one has to wonder if more companies are going to join in soon. Ubisoft previously did the same thing for its upcoming Splinter Cell remake.

Join HWZ's Telegram channel here and catch all the latest tech news!
Our articles may contain affiliate links. If you buy through these links, we may earn a small commission.
Previous Story
Apple TV+ unveils first images and a premiere date for upcoming drama Pachinko
Next Story
A Mortal Kombat sequel is in development with the writer of Moon Knight