Crysis Remastered is set for a July 23 release

Crysis Remastered is set for a July 23 release 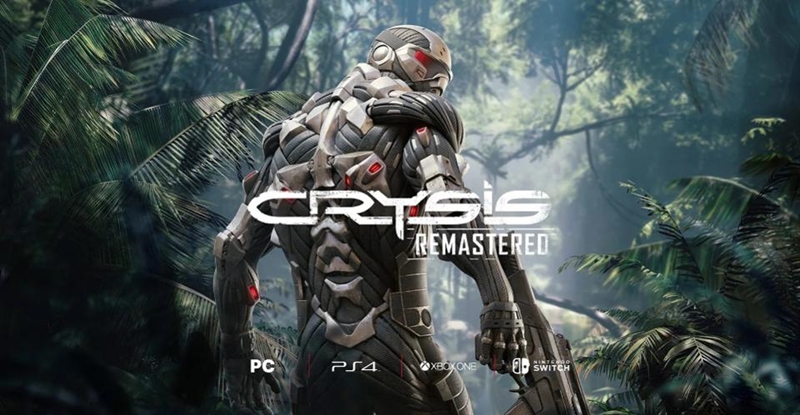 Update: The trailer was badly received by fans, who complained that it fell far short of the graphics bar set by the original game. Accordingly, Crytek has opted to delay the game's release for a few more weeks to polish it up. You can check out the developer announcement here.

For those who played it, the original Crysis was probably a trendsetter in more ways than one. Apart from being an outstanding first-person shooter even in an era with stiff competition like the OG Modern Warfare, its other claim to fame was causing one too many gaming rigs to overheat from the immense load.

But that was then, and Crysis Remastered is now. More than a decade after its release, it seems we'll finally be able to take the game for another spin come July 23 (thanks, PCGamer). Although we first got a glimpse of it back in April, we were stumbling in the dark until recently, when Microsoft made mention of the gameplay reveal trailer that's scheduled to go live at midnight tonight (July 2, 12 am SGT).

However, where it gets interesting is when the Microsoft Store apparently revealed the game's release date a day before the gameplay trailer was set to drop, which in this case refers to yesterday. It's coming in just over three weeks, which is a whole lot sooner than most of us expected. This means that now is a good time to do all the prep work for it. More specifically, this means checking up on your RAM, cooling systems, and even your graphics card. No, wait - especially your graphics card. Hopefully, technology has come far enough in these 13 years that your computer won't just drop dead or straight-up explode from walking along a beach with swaying palm fronds this time.

Regardless, it'll be refreshing and most certainly nostalgic to give Crysis another go after a 13-year "hiatus", so to speak. And by that, I mean milk that super-cool tech suit for all it's worth - some things don't really get old, on-demand invisibility being one of them.