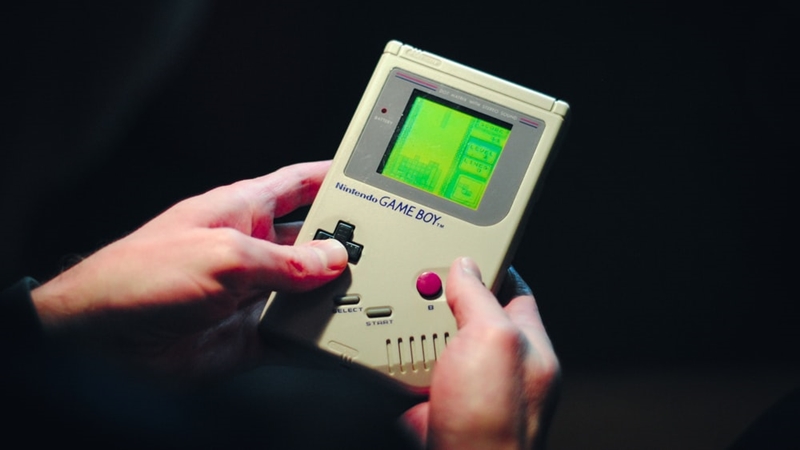 While people all over the world are hoarding expensive processors for cryptocurrency mining, there's no need for you to join the queue. You could also do it on the good old Game Boy console, and if the math checks out you could farm a single Bitcoin in the very short time of a few billion years.

For reference, the dinosaurs died out from a giant space rock hitting Earth only 65 million years ago, and since we're on the topic of amusing historical comparisons, did you know Cleopatra lives closer in time to 1999's The Mummy than the actual construction of the Great Pyramid of Giza?

Anyway, for whatever unfathomable reason, it seems a YouTube channel called stacksmashing actually found a way to turn the godsend console of 1989 into a cryptocurrency mining machine, and they did it all on video.

At its core, it makes use of the Raspberry Pi Pico board, which hovers around US$4 on the market. Of course, you will also need a couple of other stuff. First, a modified Link Cable like what stacksmashing has to connect your Raspberry Pi and associated PC to your console, and second, a Game Boy cartridge filled to the brim with mining ROMs.

Needless to say, this takes far more effort than it is worth, and considering the long mining time, you'll probably never see so much as a speck of your returns in your lifetime. Still, the video is worth checking out for the sheer amusement of it all, and the best part is that it did actually manage to clear a custom-made empty blockchain at a super low difficulty. That's probaly more productive than I'll ever be on a weekend.

Join HWZ's Telegram channel here and catch all the latest tech news!
Our articles may contain affiliate links. If you buy through these links, we may earn a small commission.
Previous Story
Global eSIM adoption to grow 180% by 2025 according to Juniper Research
Next Story
CD Projekt Red's latest update for Cyberpunk 2077 has hundreds of bug fixes