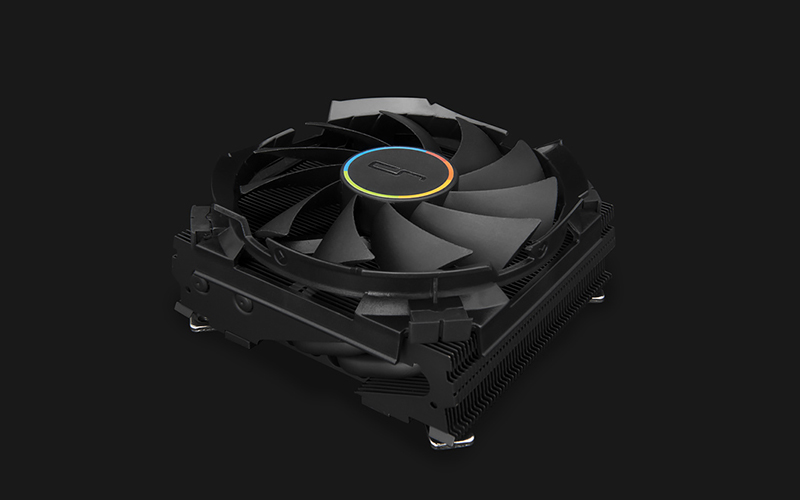 Cryorig has announced two new coolers in its C7 series. The C7 RGB and C7 G (which stands for Graphene), cater to two distinct crowds – those who love RGB lights in their rig and those who prefer a more stealthy look.

These are low-profile top-flow coolers meant to fit into tiny mini-ITX systems, measuring a mere 97 x 97 x 47mm. According to Cryorig, they also won't get in the way of your memory slots or the top PCIe slot.

The cooler interfaces with your processor via a nickel-plated pure copper baseplate. Four 6mm heatpipes then help channel the heat away to the finned heatsink, which comprises a total of 57 fins. The company says its C7 cooler should perform up to 25 percent better than your Intel stock cooler while also being 20 percent quieter. 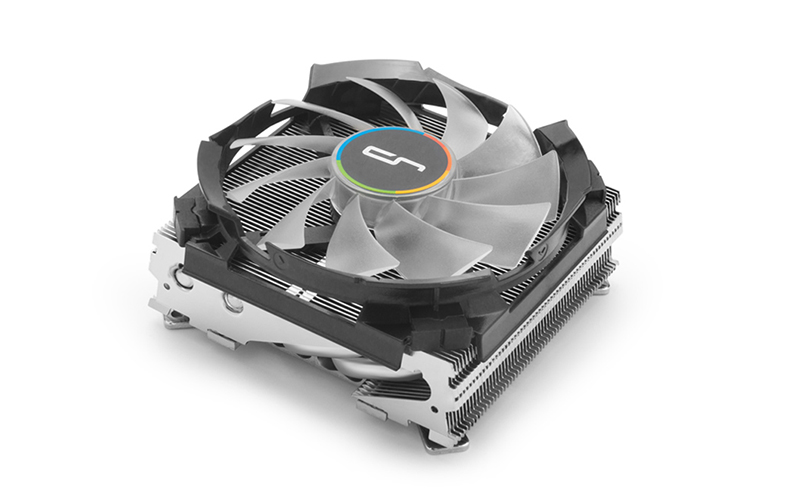 The C7 RGB variant features a 92mm fan with transparent blades and RGB lighting. It requires a standard 12V RGB header, and you can plug it into either your motherboard or a 12V RGB controller. On the other hand, the dusky Graphene model is in fact coated with a graphene material, but this functions as more than just eye candy. It supposedly can improve thermal performance – graphene has high thermal conductivity – and the C7 G has a TDP of 125W, 25W more than the C7 RGB.

The C7 G also utilizes a full copper design, where even the finned heatsink is made of copper, whereas the C7 RGB uses aluminum.

Both coolers use Cryorig's Quad Air Inlet System, which comprises four intakes at the corner of the fan to help facilitate air flow. The fans on both coolers are also the same, spinning between 600 and 2,500RPM and boasting airflow of up to 40.5 CFM. They are also rated for 30 dBA of noise and come with silicon pads to dampen vibrations.

Join HWZ's Telegram channel here and catch all the latest tech news!
Our articles may contain affiliate links. If you buy through these links, we may earn a small commission.
Previous Story
Apple could introduce a foldable iPad in 2021
Next Story
Samsung’s 6th-gen V-NAND has over 100 layers, 256GB SSDs now in production