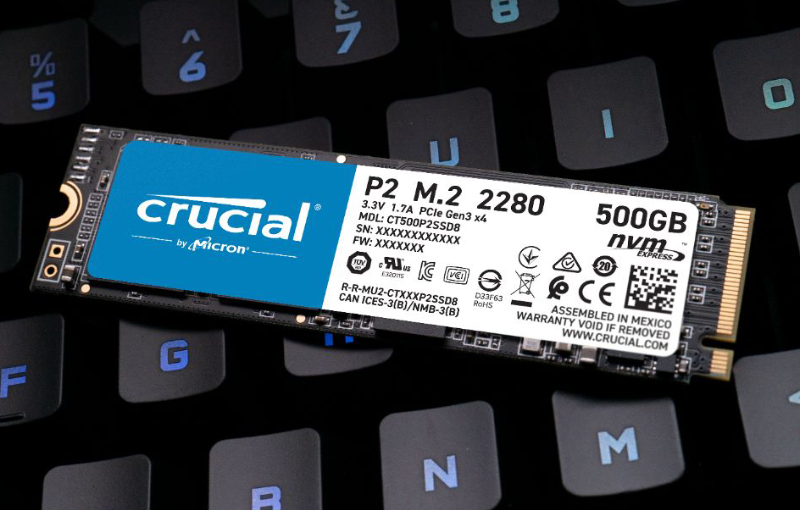 It uses Micron's 96-layer 3D TLC NAND and it's powered by an undisclosed controller – likely a Phison E13T according to some reports.

It's only going to be available in 250GB and 500GB capacities for now, which, given its low price, should make it a great option as a start-up disk for users who are upgrading or building new systems on a budget.

The 250GB model is priced at S$89 while the 500GB model is S$115. You can find them both on Lazada on the official Convergent Systems store.