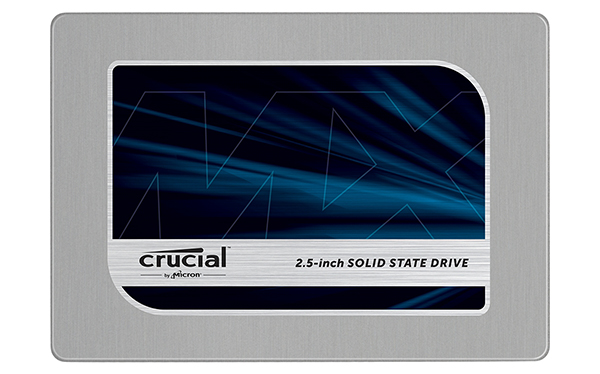 At CES 2015 earlier this month, Crucial unveiled two new SSDs targeted at the mainstream market. They are the MX200 and BX100.

The MX200 is similar to the MX100, which is a hot favorite because of its attractive pricing. Like the MX100, the MX200 will use Marvell's 88SS9189 controller and Micron's new 16nm 128Gbit NAND. The difference is that the MX200 will feature Crucial's new Dynamic Write Acceleration (DWA) technology. DWA is Cruclal's implementation of an SLC cache, which is similar to Samsung's TurboWrite technology. The MX200 will be available in 250GB, 500GB and 1TB capacities. mSATA and M.2 formats of the MX200 are also available but only in 250GB and 500GB capacities.

The BX100, on the other hand, is Crucial's new entry-level SSD. It will also be the first Crucial drive to use Silicon Motion's 2246EN controller. It will be paired with Micron's 16nm 128Gbit NAND. As a basic entry-level drop, it loses features such as hardware-accelerated encryption and DWA. It will be available in 120GB, 250GB, 500GB and 1TB capacities.

The new drives are expected to be available in retail later this quarter. Local pricing details have yet to be confirmed.

Join HWZ's Telegram channel here and catch all the latest tech news!
Our articles may contain affiliate links. If you buy through these links, we may earn a small commission.
Previous Story
WeChat would like to remind everybody that they have web chat too
Next Story
The NVIDIA GeForce GTX 960 cards are here!