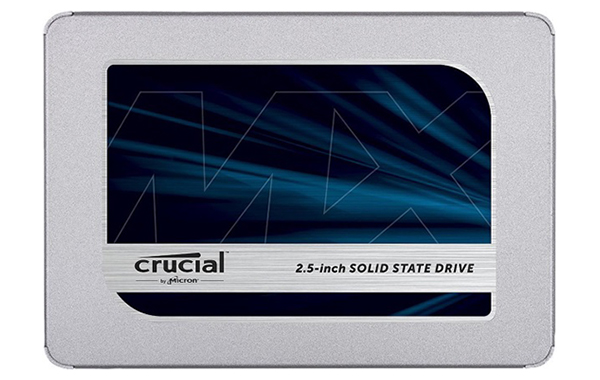 Crucial has just announced the successor to the MX300 and it is called the MX500.

This is Crucial's mainstream SSD targeted at budget-conscious consumers.

It is also the first consumer SSD to utilize Micron's new 64-layer 3D TLC NAND flash. The brain of the drive is a Silicon Motion SM2258 and it uses a SATA 6Gbps interface.

These numbers are relatively high for a TLC NAND and a great deal more than the very popular Samsung SSD 850 Evo.

The Crucial MX500 will be available locally from mid-January 2018 onwards. Pricing is as follows:

Join HWZ's Telegram channel here and catch all the latest tech news!
Our articles may contain affiliate links. If you buy through these links, we may earn a small commission.
Previous Story
Apple's Lisa source code will be free to download next year
Next Story
Google's new AI can perfectly imitate human speech