Creator of GIF file format passes on at age 74

Creator of GIF file format passes on at age 74 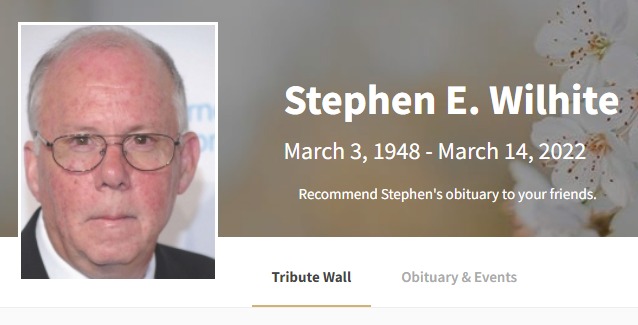 According to The Verge, who spoke with the late inventor’s spouse, he was surrounded by family at the time of his passing. His online obituary page can be found here.

GIFs (Graphic Interchange Format) was invented in 1987, four years before the widespread introduction of the Internet (World Wide Web). GIF was designed for sending colour image files without occupying too much computing memory. Stephen Wilhite was instrumental in creating the compression algorithm. The Smithsonian Magazine (a publication managed by the Smithsonian Institution) has a brief write-up on the history of GIFs.

Stephen Wilhite went on record in The New York Times in 2013 to clarify that the word “GIF” is pronounced “jif”, with a soft “G” sound.

Join HWZ's Telegram channel here and catch all the latest tech news!
Our articles may contain affiliate links. If you buy through these links, we may earn a small commission.
Previous Story
Nothing Phone (1) officially announced, but no public reveals except for its UI
Next Story
Qualcomm partners Trimble to bring metre-level location accuracy to Android phones