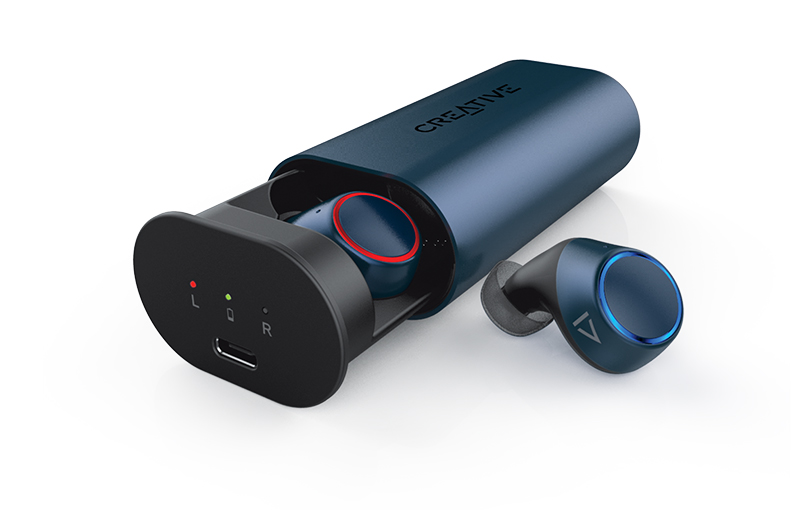 Creative said that Super X-Fi Ready support is available only via local content inside the phones - it's not compatible with streamed sources like YouTube or Spotify. Using this requires Creative's SXFI app, which is available on both iOS and Android. 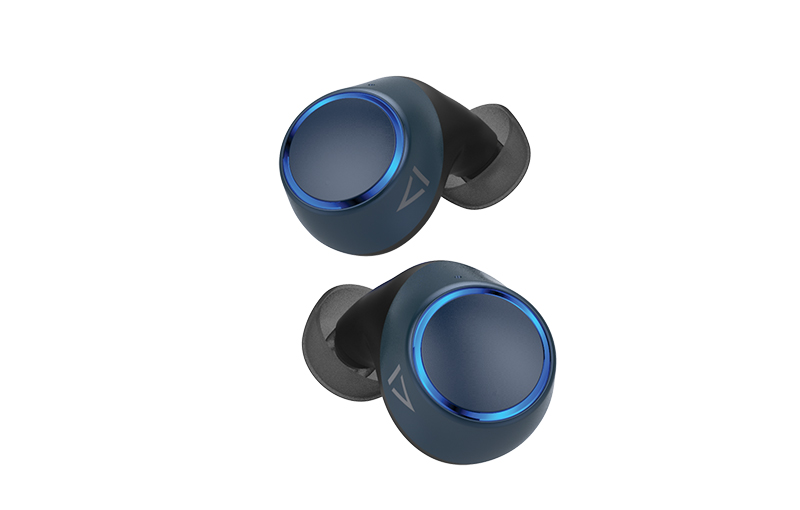 New to the earbuds are its touch controls. Instead of button-based inputs found on its predecessor, the Outlier Air V2 uses a touch-based interface for controlling songs, answering calls, and activating voice assistants. The buds use Bluetooth 5.0 with aptX and AAC audio codec support.

Battery life gets a slight upgrade too, and the Outlier Air V2 offers up to 12 hours of playtime (earbuds) and a total of 34 hours when you include the charge within the carrying case. That's an additional two and four hours respectively when compared to the older models.

Originally at S$119, Creative is launching the Outlier Air V2 at a promotional price of S$99. 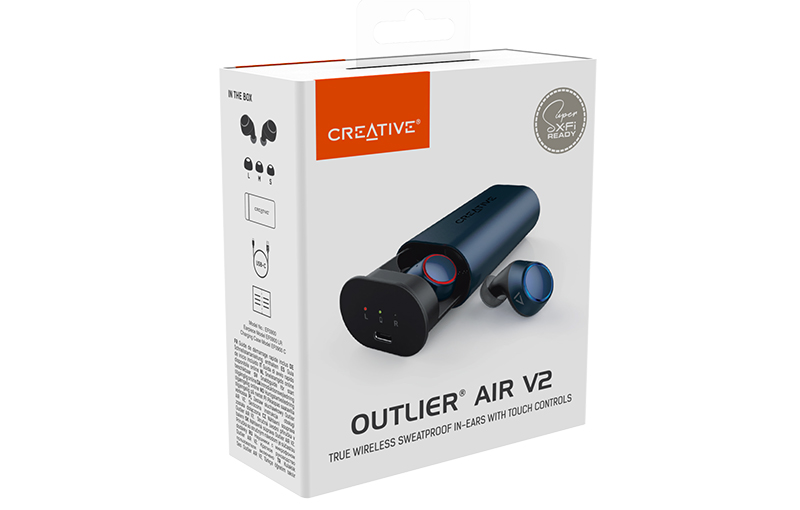 Don't forget to check out our review of the Creative Outlier Gold, which is a variant of the Outlier Air true wireless earbuds in gold.