Creative's new Stage series soundbars will work with TVs, gaming consoles, PCs, and only starts at $59.99

Creative's new Stage series soundbars will work with TVs, gaming consoles, PCs, and only starts at $59.99 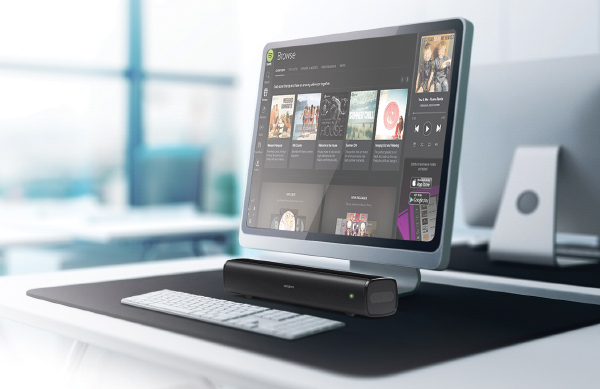 Creative has just announced its new Stage series of soundbars. Made up of the larger Stage and smaller Stage Air soundbars, these new soundbars come chock full with features despite their accessible price tags.

At 21 inches long, the Stage is most at home under a TV, though it can also be used on a desktop with PCs. It features two custom-tuned mid-range drivers and also comes with a separate subwoofer.

It supports USB and optical digital connections and also has an auxiliary analog jack. Playback controls on the side of the speaker means it can also play directly from USB flash drives too. Finally, it supports Bluetooth so it functions as a wireless speaker too. 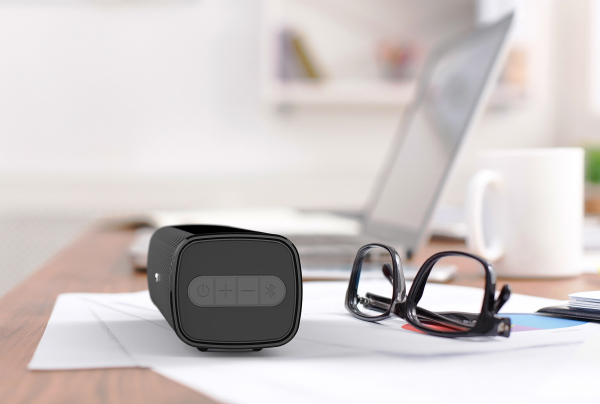 At 16 inches long, the Stage Air is more compact and fits well on a desktop under any monitor. Inside it are two custom-tuned full-range drivers with oversized passive bass radiators, which negates the need for a separate subwoofer.

Like the larger Stage, the Stage Air supports USB and Bluetooth connectivity. It also has an auxiliary audio jack. However, it is missing an optical digital input. But it makes up for that by having a built-in battery that offers up to 6 hours of playback. It charges via a micro-USB port. It can also play directly from USB flash drives.

Both the Stage and Stage Air will play well with TVs, gaming consoles, and PCs. Best of all, the Stage Air only costs S$59.99 while the larger Stage is just S$119.99, inclusive of the subwoofer. I think you will have to look very, very hard to find comparable soundbars that offer so much for so little.

Join HWZ's Telegram channel here and catch all the latest tech news!
Our articles may contain affiliate links. If you buy through these links, we may earn a small commission.
Previous Story
The ASUS ROG Maximus XI Apex was built for hardcore overclockers
Next Story
The ASUS ROG Strix XG49VQ is a massive 49-inch HDR gaming monitor