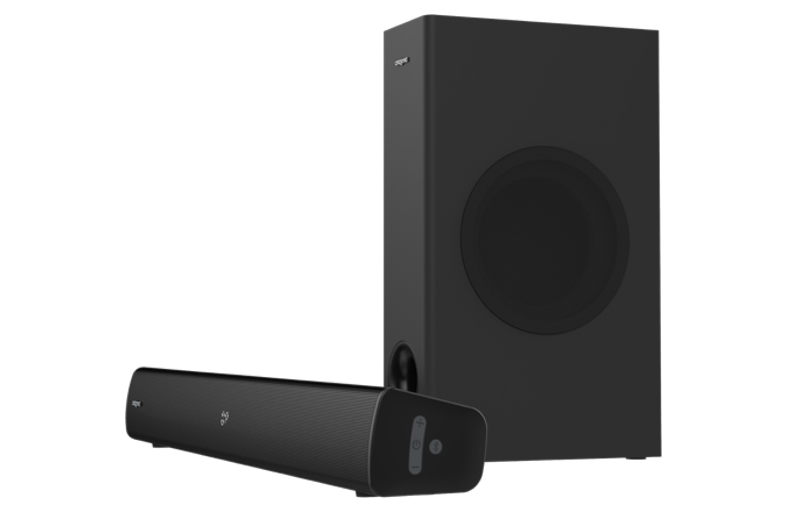 Creative’s new Stage V2 is an upgraded successor to the Creative Stage that we showcased in early 2019. This time around, as a successor, Creative has made sure that it delivers better performance at a pocket-friendly price. 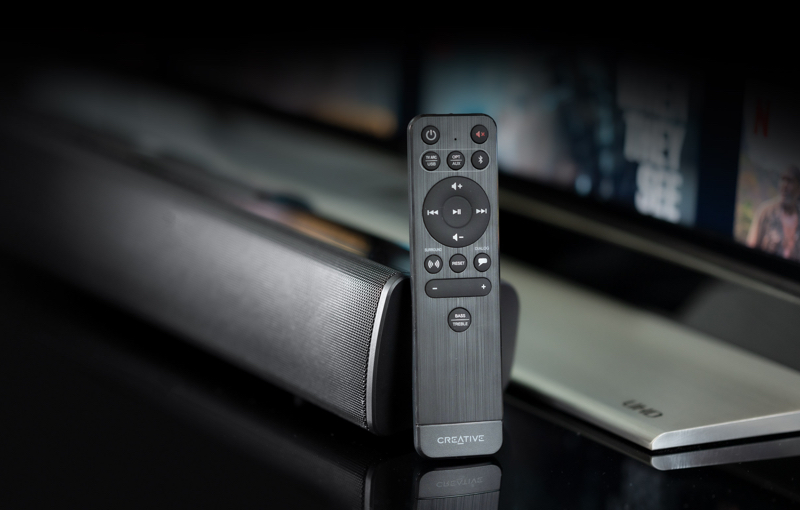 First off, can we say that this V2 looks a lot nicer than the first version? Take the remote for example. Rather than looking like a cheap knock off ordered from the lowest-paid OEM factory, the new remote is sleek and dangerously clad in all black. The soundbar and subwoofer wouldn’t look out of place next to the latest gaming devices as the sound portion of a modern home entertainment system.

It has new Clear Dialog audio technology that allows users to hear each syllable clearly without cranking up the volume as the spoken dialogue is extracted and amplified without compromising the ambient effects. It is fitted with two custom-tuned mid-range drivers and a capable subwoofer that augments the surround sound technology, to fill any room using it with the audio and bass to bring users closer to the action. 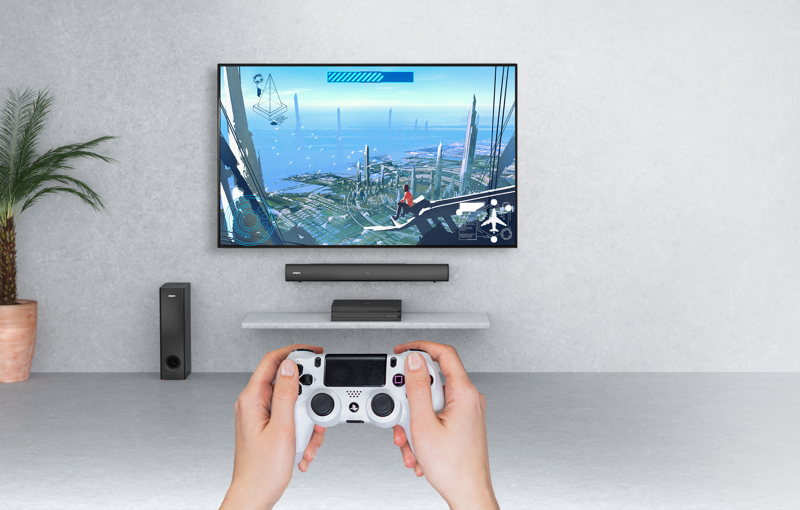 Which brings us on to one other thing close to our hearts. Gaming. And the Stage V2 has that covered too and can also be the audio entertainment system for all your devices including computers, mobile phones, tablets, or even gaming consoles like the PS4 and Nintendo Switch.

Connectivity options include Bluetooth, AUX-in, Optical-in, and USB-C. Attach the  Creative BT-W3 (sold separately), and you get an audio transmitter that allows you to enjoy wireless audio with non-Bluetooth devices. 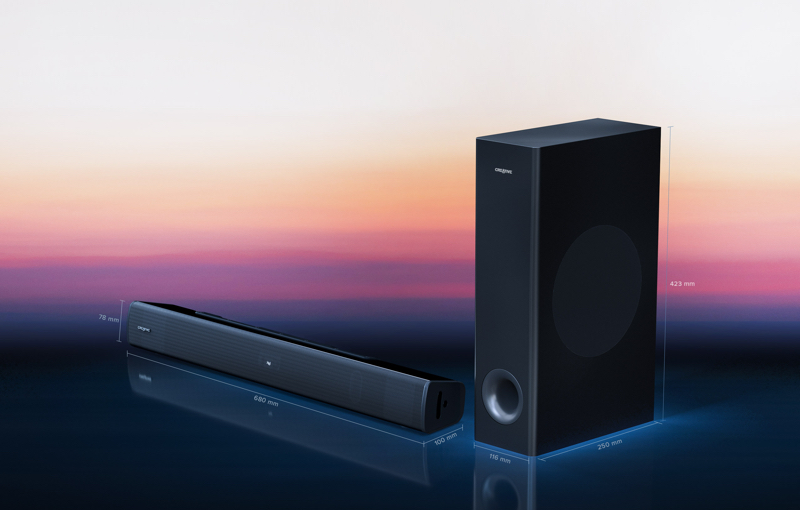 While other vendors have also released soundbars with features like Dolby Atmos or four-channel sound, for example, few come close to the price of the Creative Stage V2 at S$149 and is available at Creative’s online store. While it's a tad more expensive than the original Stage (S$119), we hope to soon find out if the improvements are worth the new price point.

Join HWZ's Telegram channel here and catch all the latest tech news!
Our articles may contain affiliate links. If you buy through these links, we may earn a small commission.
Previous Story
Samsung brings 5G version of Galaxy Z Flip to Singapore (updated)
Next Story
PlayStation app gets a facelift just before PlayStation 5 arrives