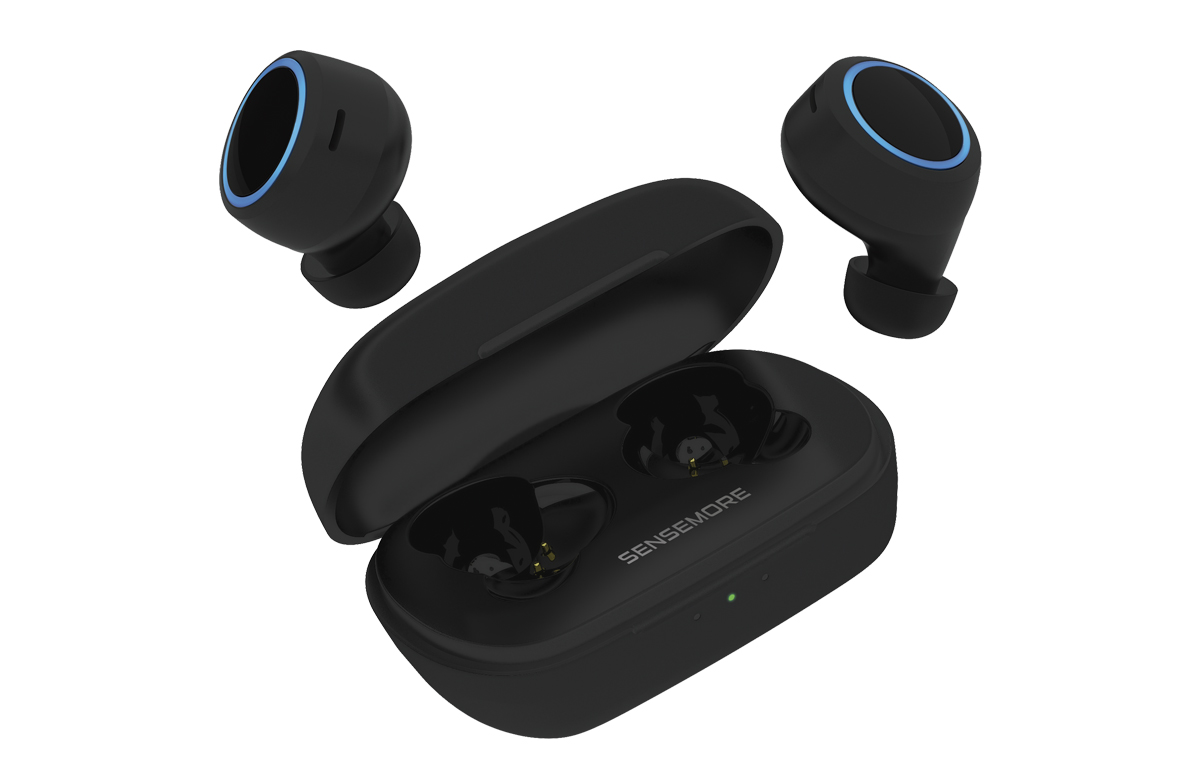 Ten years ago, if we said that the future of personal audio was all about hearing less and not more, people might think we were missing a few screws. Yet, here we are. 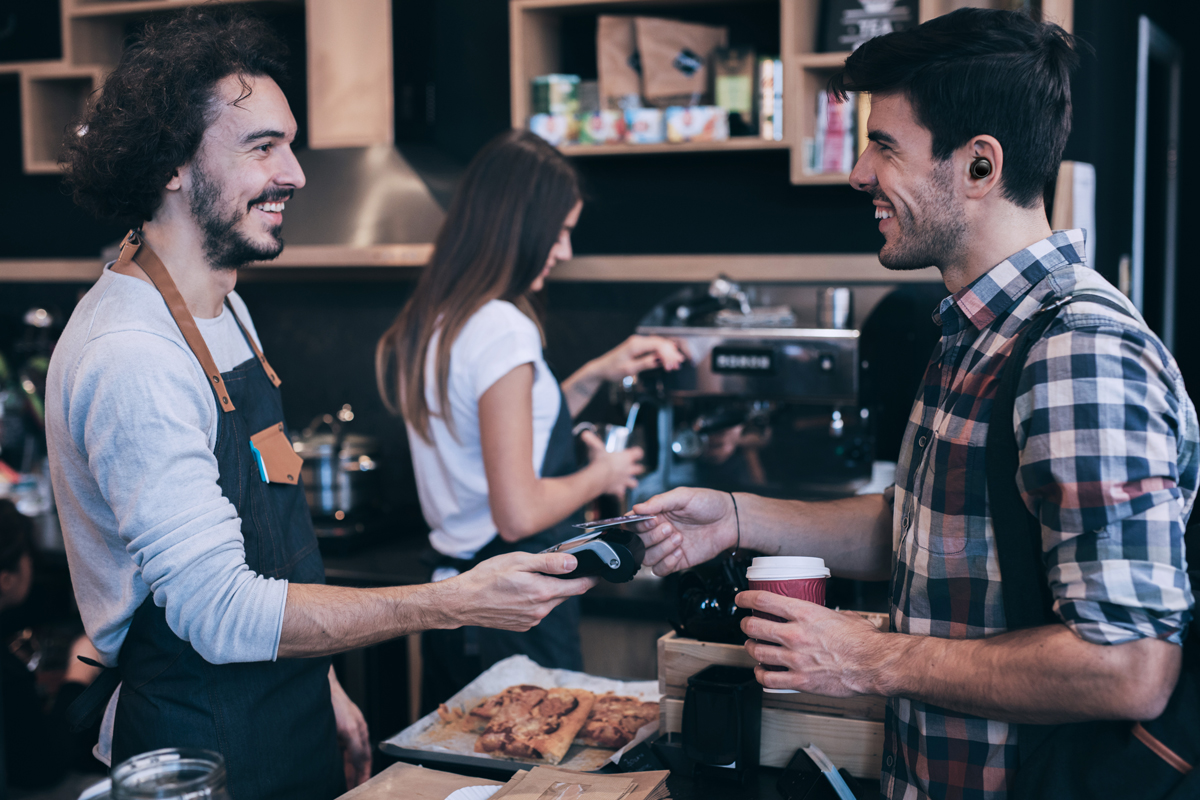 Besides amplifying environmental cues for your safety, you can also adjust Sensemore Mode to amplify specific soundwaves like vocals to overcome busy and noisy settings (like a cafe or mall). Creative even went as far as to say that it may benefit listeners with hearing deficiencies.

“The Sensemore Air is targeted at the mass market for all users who enjoy the convenience of great, portable audio with long play time; it is priced aggressively to suit this market segment. For users considering wearables in the hearing-aid market; while Sensemore Air may not be suitable for all of them, I believe it could benefit the majority of those with early-stage hearing deficiency. It would easily save them thousands of dollars, not to mention the hundreds of dollars needed for audiologist consultations,” said Mr Sim Wong Hoo, CEO of Creative Technology. 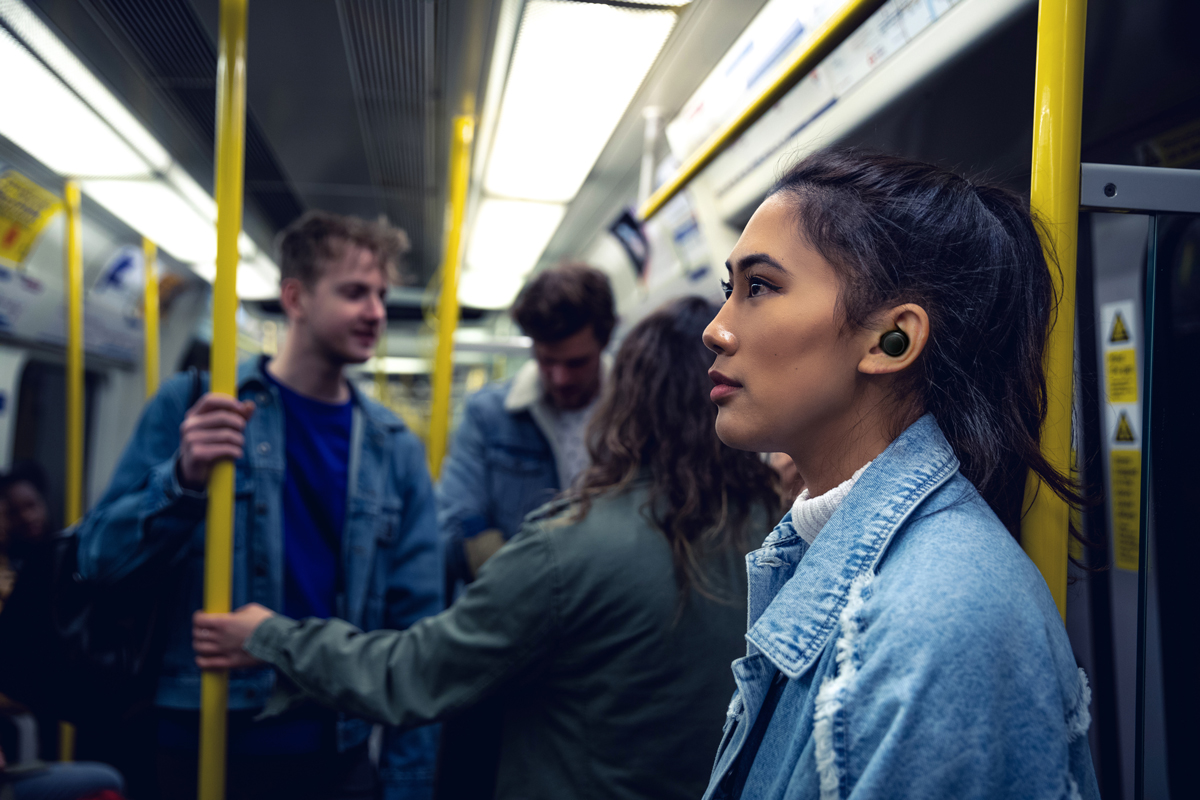 Sensemore Mode is also independent of the earbuds’ Ambient Mode. The latter can also be customised within its dedicated Creative app.

Finally, the earbuds also have Active Noise Cancellation (ANC), which has three intensity levels and is also controllable in the app.

The Sensemore Air itself offers 6mm bio-cellulose drivers, with tuning by Creative to provide “clean highs, well-balanced mids, and immersive bass”. However, it supports only two audio codecs: AAC and SBC.

The buds also contain four microphones in total. Two are allotted for background noise filtering for its ANC features, and two are for voice pickup for phone and online calls.

Other features also include touch control buttons, which can be further customised in the Creative app. By default, double-tapping the left earbud toggles Sensemore Mode. These buds are also SXFI Ready, which means they are configured for Creative’s proprietary Super X-Fi Spatial Holography software that emulates multi-speaker setups. It’s also rated at IPX5 for water resistance, making them sweatproof enough for use during workouts.

Creative said the buds have a battery life of 10 hours for playback, and a total of 35 hours if we include its USB-C charging case with Qi wireless charging support. 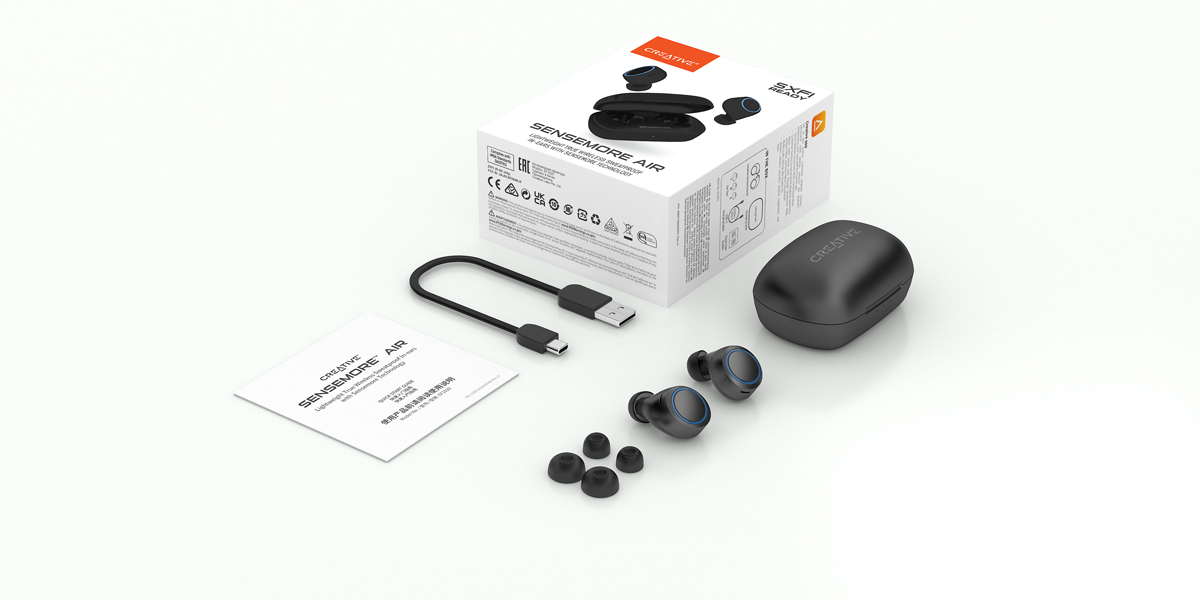 Creative Sensemore Air is available at S$119 at its official website here. It's also available globally at US$80.

Join HWZ's Telegram channel here and catch all the latest tech news!
Our articles may contain affiliate links. If you buy through these links, we may earn a small commission.
Previous Story
Fujifilm's new X-T5 camera features a 40MP sensor and a more photography-friendly design
Next Story
The ASUS Zenbook 17 Fold OLED brings unrivalled versatility for every usage scenario