“With Sound BlasterX, we have a renewed focus on building gaming audio products that last and are designed to elevate gaming audio to complement the astounding graphics found in today’s games.” said Low Long Chye, General Manager of Audio at Creative. 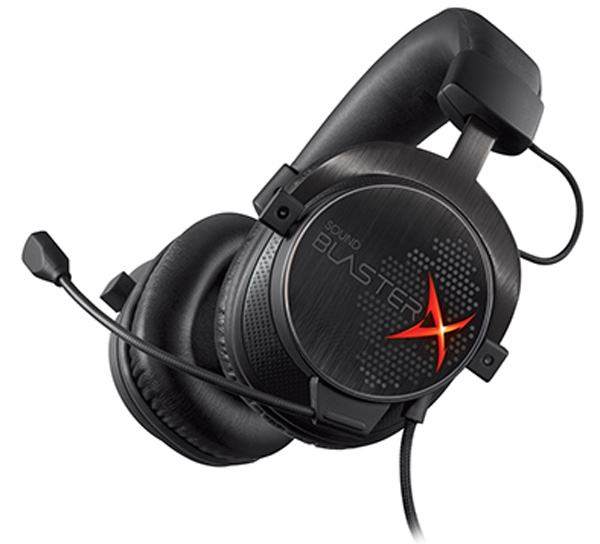 The flagship product in the Sound BlasterX line, the Sound BlasterX H7 was built with both performance and comfort in mind. There’s USB connectivity for direct feed of high definition lossless audio, support for 7.1 surround sound, and earcups lined with plush, replaceable protein leather/memory foam for optimal comfort and excellent passive noise isolation.

The simplified design of the Sound BlasterX H7 means it is very much lighter, and the single-piece reinforced steel bands bend all the way around your head for a precise, comfortable fit.

Inside, 50mm FullSpectrum drivers deliver 24-bit/96kHz and best in-class 7.1 surround sound to your ears, with the drivers angled to create a mini-acoustic chamber over the ear for an optimal listening experience.

When it comes to in-game communication, the Sound BlasterX H7 easily has you covered, with a high-quality detachable, noise cancelling microphone. The headset also features a replaceable tangle-free nylon braided USB/analog OFC (oxygen-free copper) cable, so you can connect to your PC/Mac via USB or to mobile devices or consoles via analog. 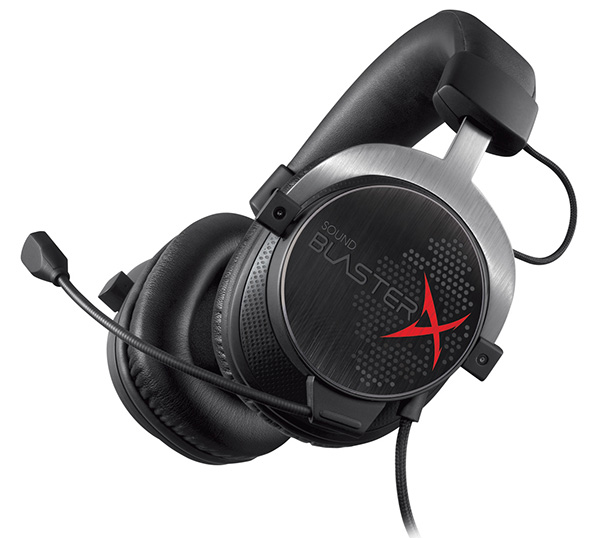 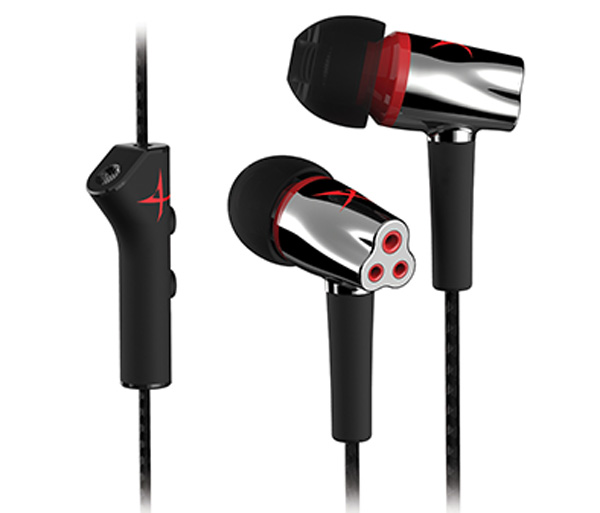 Unlike most bass-heavy in-ear gaming headsets, the Sound BlasterX P5 is said to offer a well-balanced audio signature, with a wide soundstage and rapid response, giving you a tactical advantage by being able to place enemies and allies accurately using the audio cues to determine depth and direction.

To find out more, go to the BlasterX page where you can register for an early bird discount of up to 30%. Do so before 15 August, and you may even stand a chance to win a Sound BlasterX H5!

Join HWZ's Telegram channel here and catch all the latest tech news!
Our articles may contain affiliate links. If you buy through these links, we may earn a small commission.
Previous Story
The new Sound BlasterX G5 is an external sound card and amplifier built with gamers in mind
Next Story
Samsung launches a Galaxy S4 Mini variant for users still stuck in 2013