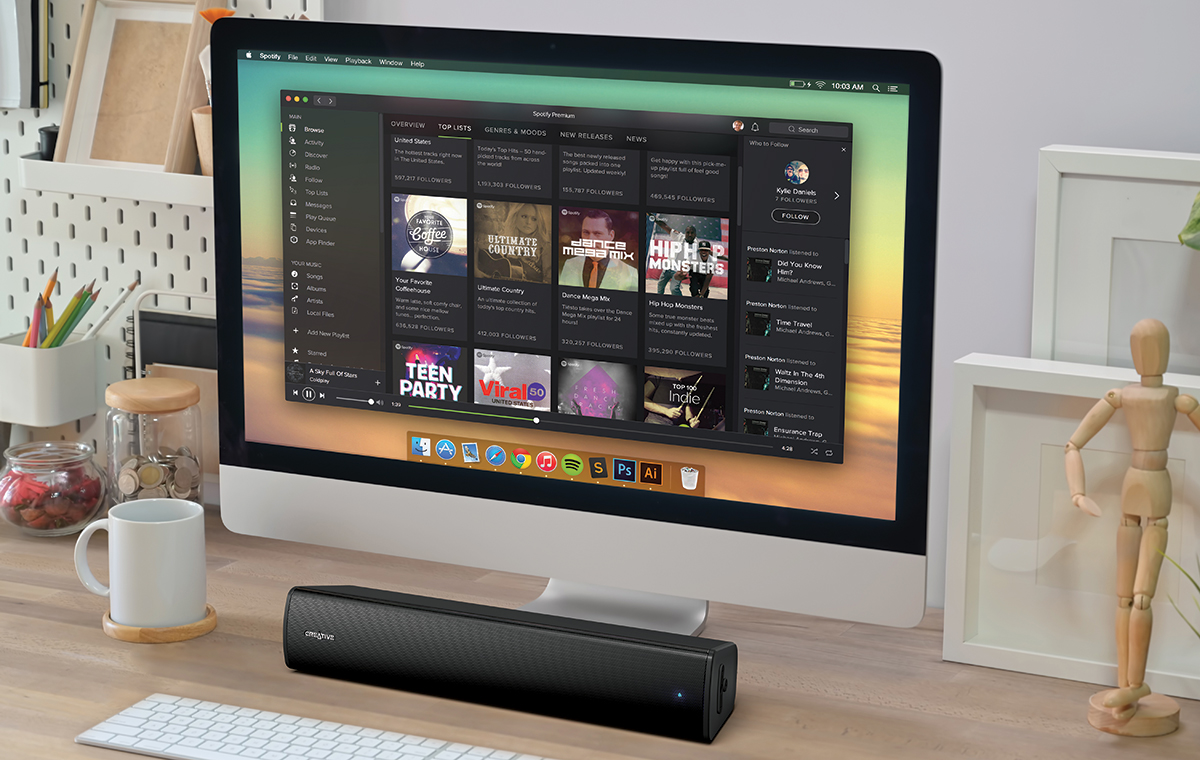 Not long after Creative brought the Zen Hybrid ANC headphones to Singapore, the homegrown brand is ready to round off its personal audio platter with two new gadgets: the Creative Stage Air V2 soundbar and the Creative BT-W4 Bluetooth transmitter. So let’s get straight into what they bring to the table (figuratively and literally). 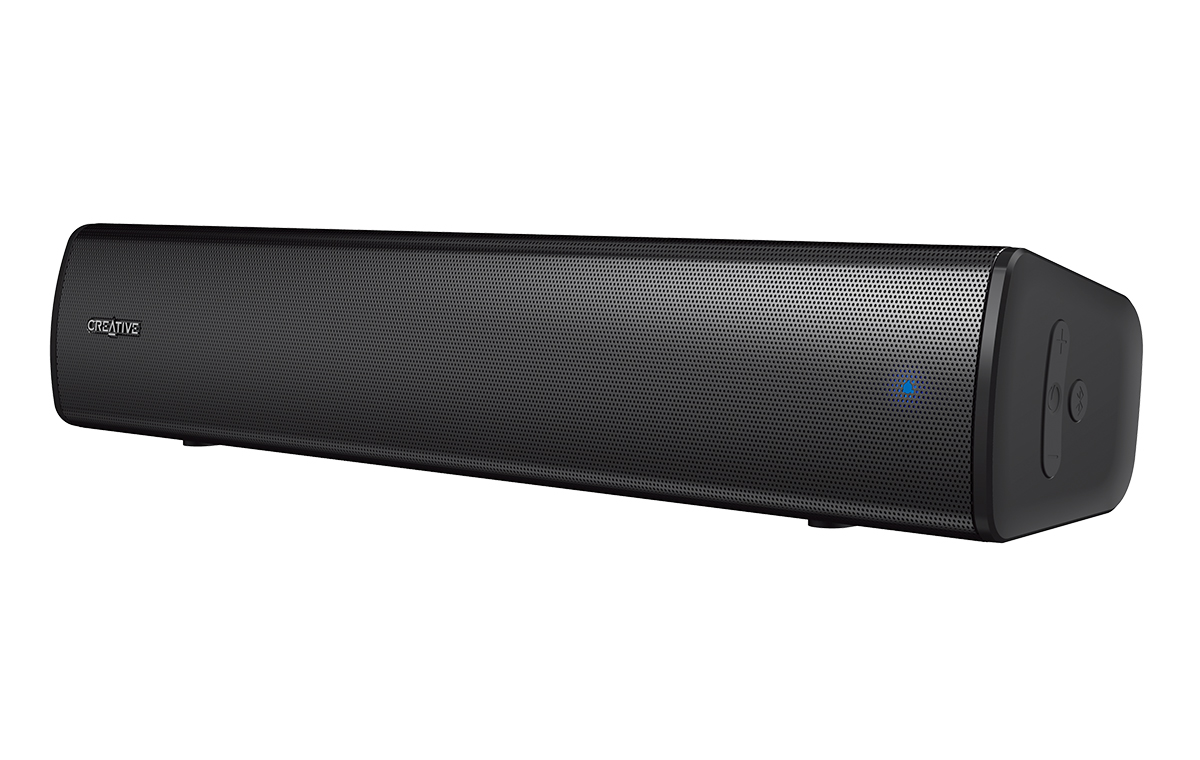 Measuring 41cm long, the Creative Stage Air V2 soundbar is a slim and compact audio playback device suitable for desktop use. It features a 3.5mm port for receiving audio, with alternatives like its USB-C port for both power and audio input. Users can also wirelessly connect to the Stage Air V2 soundbar via Bluetooth 5.3 connectivity. 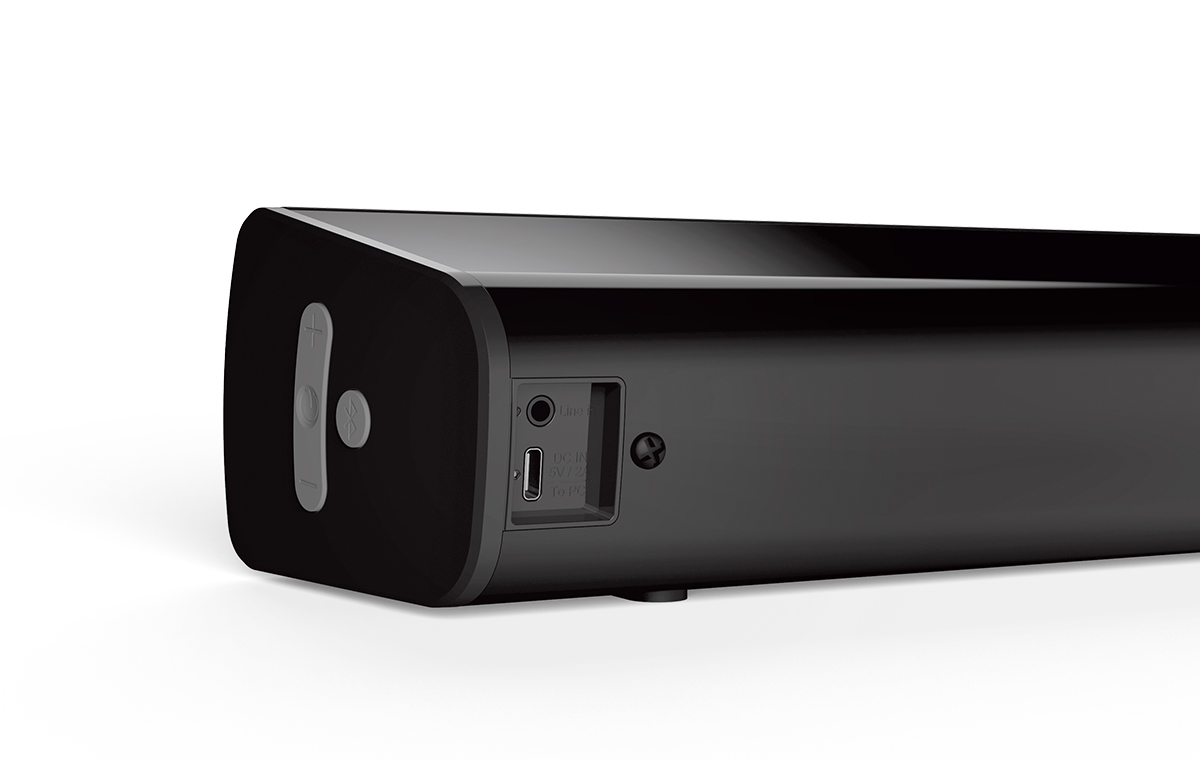 By itself, it supports up to six hours of music playback on a single charge, making it a portable device too. It’s compatible with PC, Mac, PS5, Nintendo Switch, and mobile devices like iOS and Android.

The Creative Stage Air V2 is priced at S$69 and is available on the Creative Online Store here. 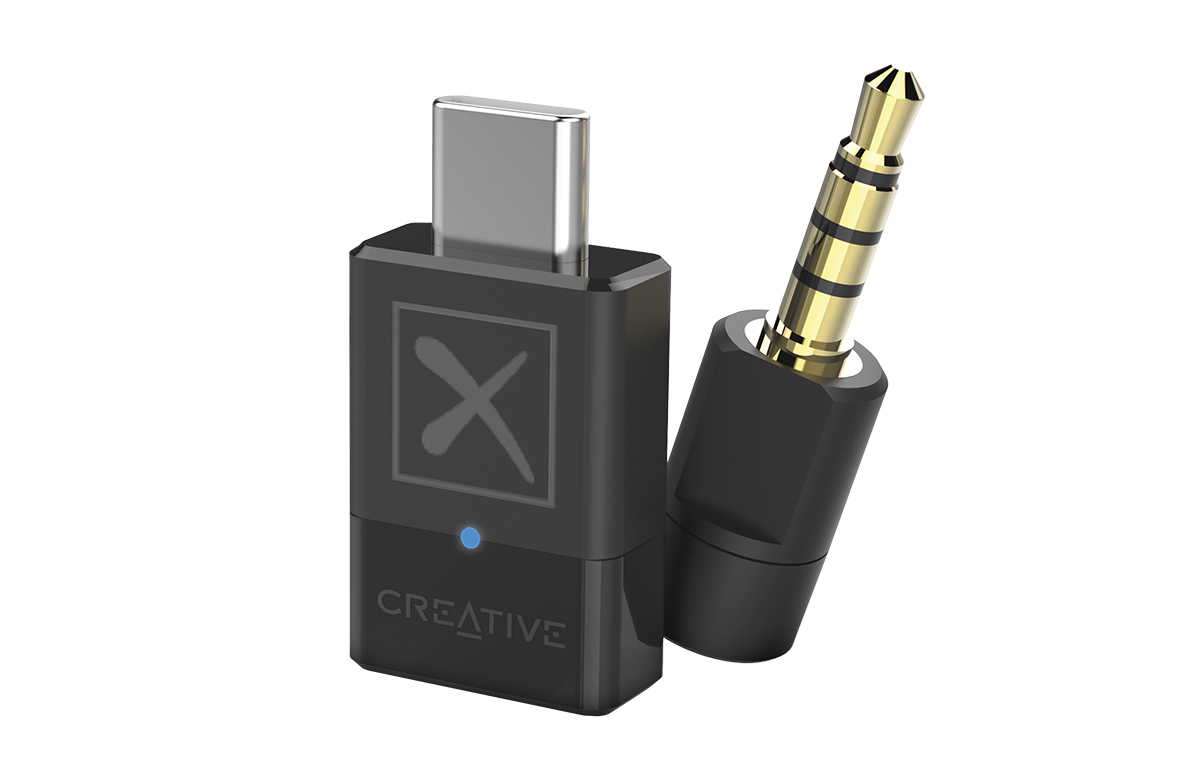 The Creative BT-W4 is a little USB-C dongle and 3.5mm analogue microphone plug-in combo for Bluetooth AptX Adaptive-friendly wireless audio between a maximum of four playback devices. It uses Bluetooth 5.2 with support for 24-bit at 48kHz, offering high-resolution sound from games, music, and streamed videos. 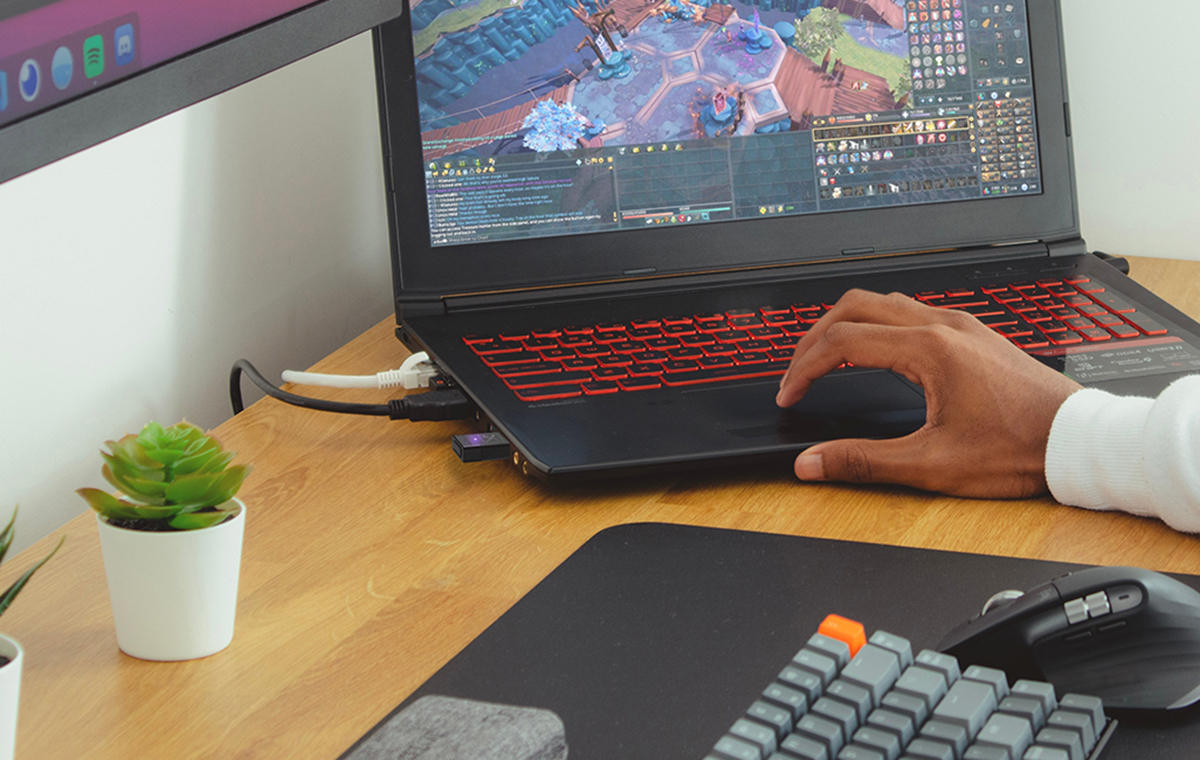 The device is compatible with a variety of audio sources like PC, Mac, Nintendo Switch, and Sony’s PS4 and PS5. To use it, simply press a button to switch between audio devices and deploy the 3.5mm plug-in for microphone support on gaming consoles (if needed). 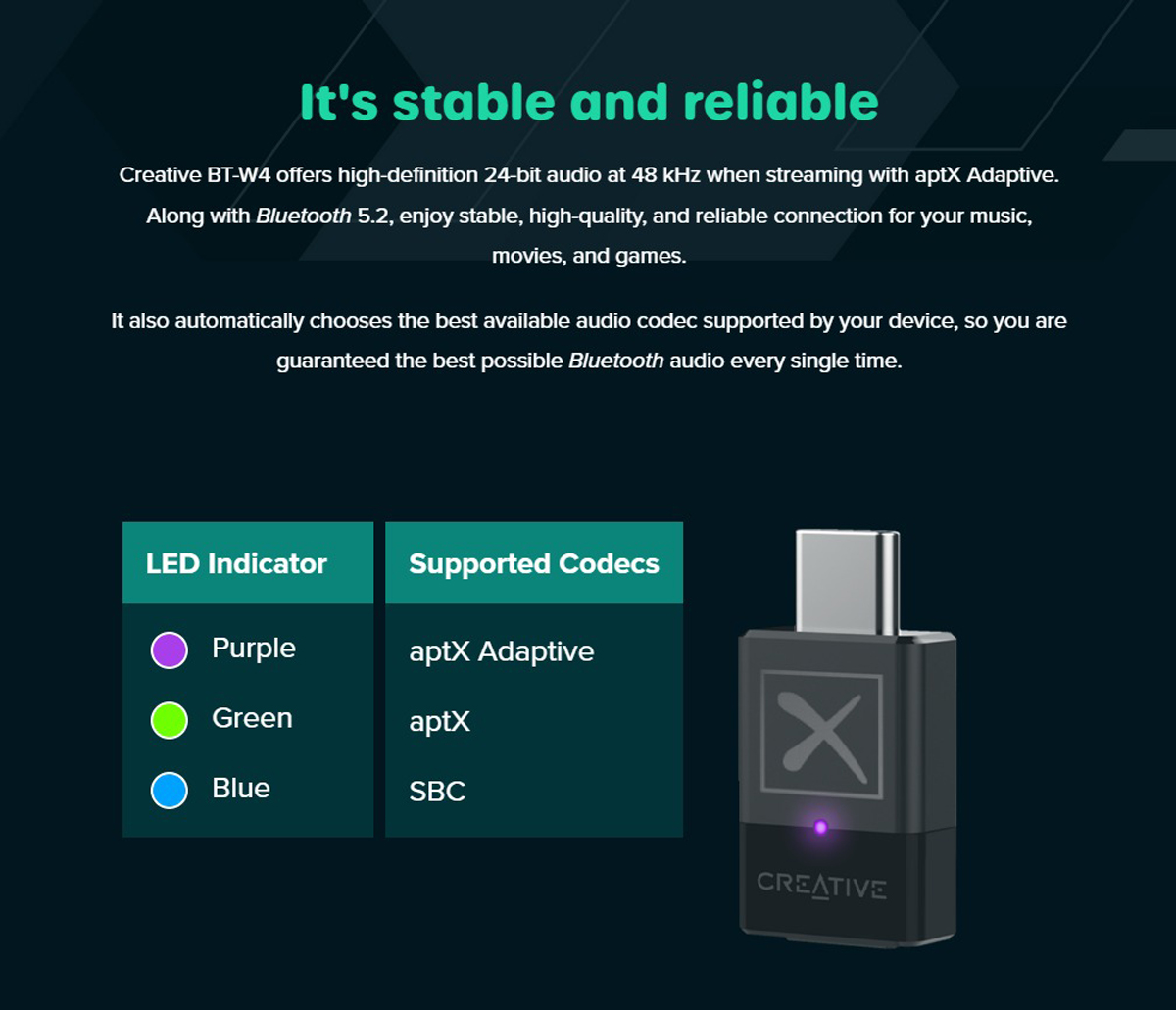 Features include a coloured LED indicator that shows the supported Bluetooth codec and a button for Hands-Free Profile (HFP) mode on the short side of the USB dongle. If you want greater control over the BT-W4’s list of paired devices, you can get it via the Creative app (PC, Android, iOS). 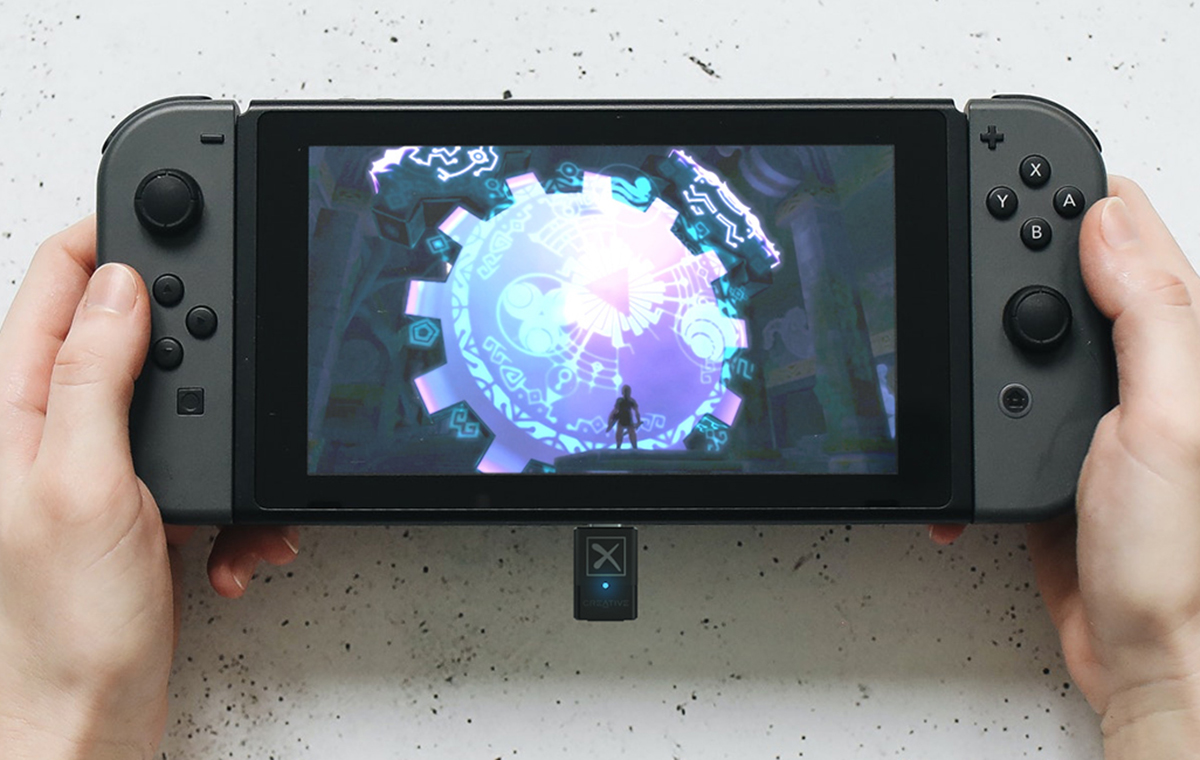 The Creative BT-W4 is priced at S$69 and is available on the Creative Online Store here.

Join HWZ's Telegram channel here and catch all the latest tech news!
Our articles may contain affiliate links. If you buy through these links, we may earn a small commission.
Previous Story
You can now move your WhatsApp chats from Android to iOS
Next Story
ASUS' revamped online store fuses brick-and-mortar retail with digital conveniences