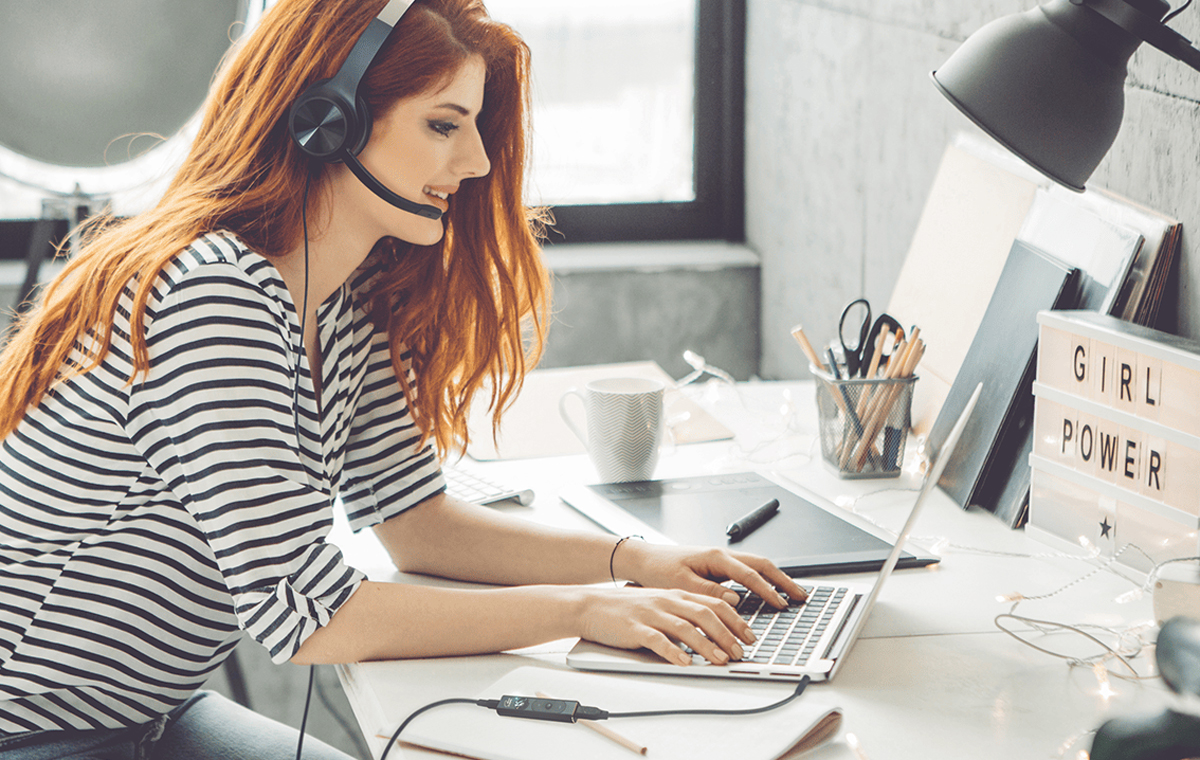 If you have audio devices that need a little extra push through Creative’s expert tuning expertise, there’s an affordable Sound Blaster X1 DAC waiting for you.

According to Creative, the Sound Blaster X1 DAC packs a 128dB AKM4377 32-bit DAC and Texas Instruments’ Ti/Burr-Brown INA1620 dual audio operational amplifier. While it doesn’t have the Super X-Fi UltraDSP chip found in its older counterpart, it still has the same 32-bit DAC used in the X1. 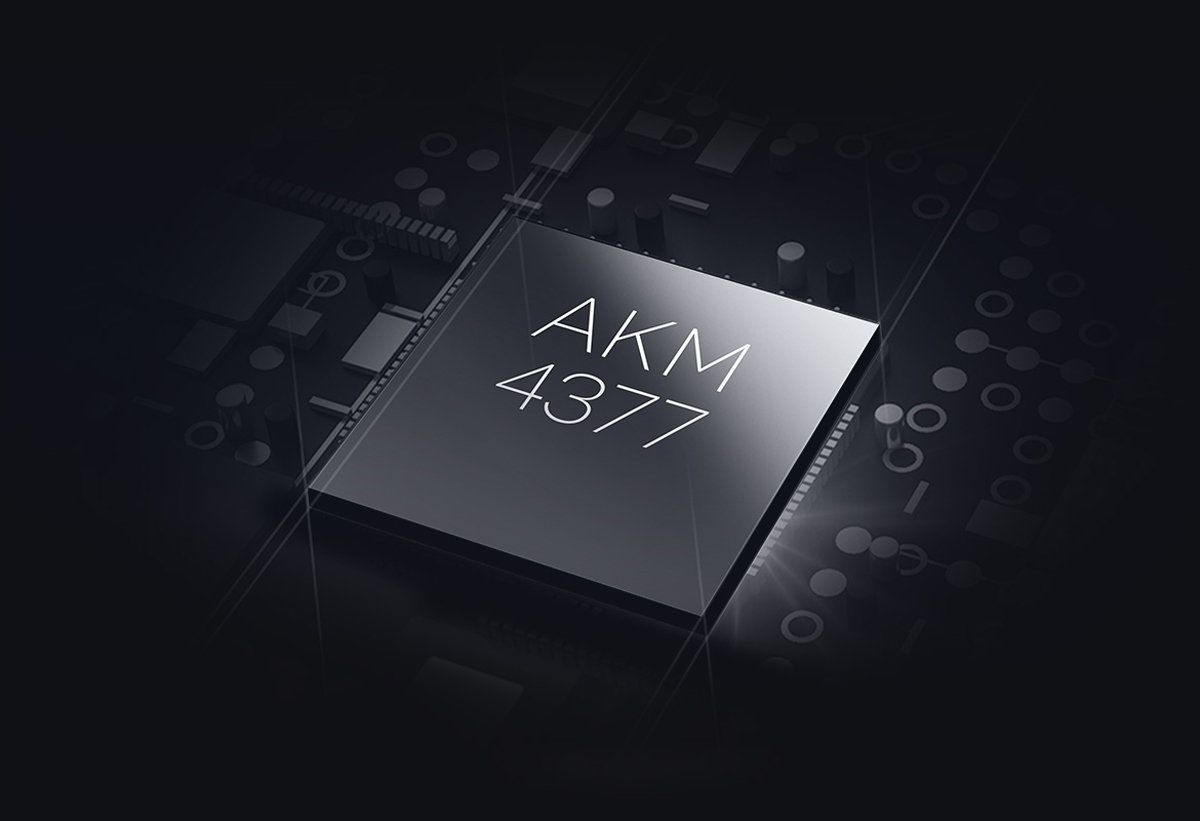 But what makes it an all-rounder amp is its form factor. The Sound Blaster X1 is finger-sized, which fully leans into its versatility. Users can plug this USB DAC and headphone amplifier into their desktop/laptops (PC or Mac) or gaming consoles to upsample their audio quality, be it from your favourite streaming service, video game, shows, or even online calls. 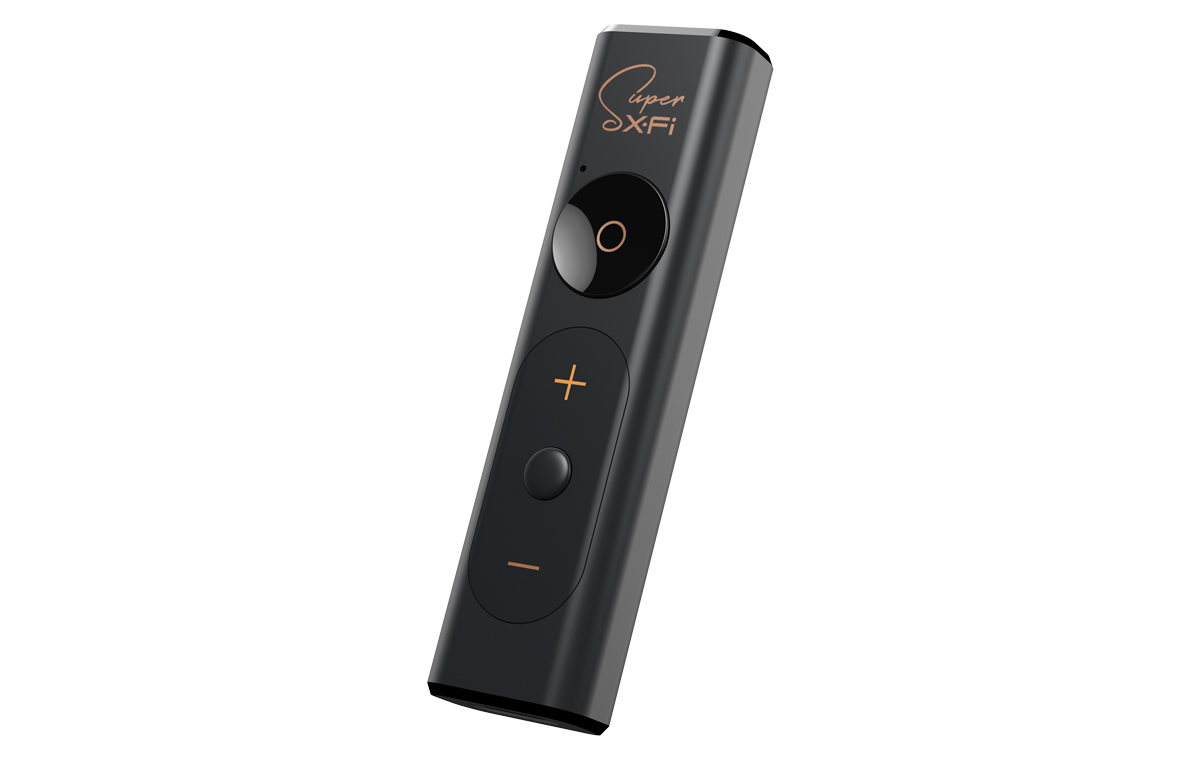 Features included are CrystalVoice technology for conference calls, which contains sub-functions like SmartVolume, Acoustic Echo Cancellation, and SmartComms Kit for background noise treatment. For gamers, the Sound Blaster X1 has preset audio crafted by Creative, on top of Scout Mode for detecting subtle sound effects in games for an extra edge.

All these software perks accompany the Sound Blaster X1’s main crowd-pleaser: the Super X-Fi (SXFI) headphone holography technology that “reprograms” audio so that your two-sided headphones sound like a multi-speaker surround sound setup.

To access all these perks, the Sound Blaster Acoustic Engine desktop app by Creative lets users make granular controls over all the perks mentioned above. When compared to its four-year-old predecessor, the newer X1 has enhanced capabilities for voice calling and the Engine for adjustments.

It has a USB-C interface for connecting directly to desktop systems, gaming consoles (like your Sony PS4 and PS5), mobile devices like smartphones, while the other end is a 3.5mm audio jack port for wired headsets. Creative further supplemented our queries by adding that the USB DAC works, as long as the device supports USB audio transmission, and that the X1 doesn’t work with Microsoft Xbox gaming consoles (licensing issues, it seems).

The Creative Sound Blaster X1 is currently available at just S$89 at the Creative Online Store.

Join HWZ's Telegram channel here and catch all the latest tech news!
Our articles may contain affiliate links. If you buy through these links, we may earn a small commission.
Previous Story
The Bomberman series makes its Apple Arcade debut with "Amazing Bomberman" on Aug 5
Next Story
Micron announces 232-layer TLC NAND, now in production in Singapore