The Cowa Robot is a suitcase that automatically follows you around

The Cowa Robot is a suitcase that automatically follows you around 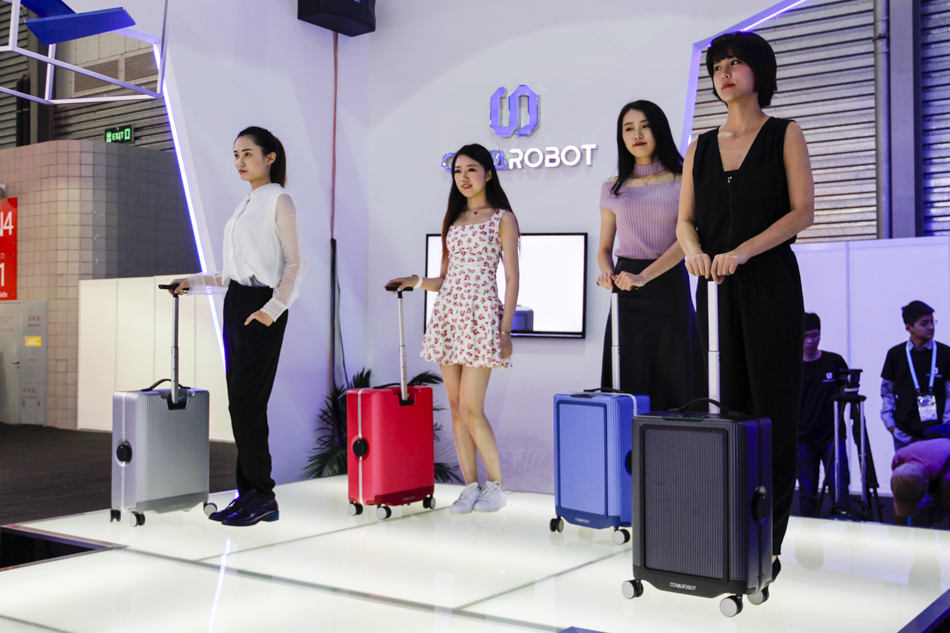 Put this in the list of things I never thought I’d see: Right here in CES Asia 2016, there are robot suitcases that automatically follow its owner around.

Called the Cowa Robot, this travel luggage automatically follows after you like a puppy, via a Cowa Robot tracking bracelet that you wear. The luggage isn’t just a stalker, it’s smart too - it auto-locks via the wristband tracker, there's a warning alarm if you wander more than 1.5m apart, plus it can track and find you within 50m if the both of you get separated.

While this may be the very first luggage you have to charge, the Cowa Robot also doubles as a portable charger, its detachable power source comes with USB ports. Likely because it has a battery, you can’t check it in, the Cowa Robot is built as carry-on luggage. Whether or not the airlines will actually let you fly with one remains to be tested.

The Cowa Robot will be available in June for US$650 in China, with a special promotional price now for pre-orders. 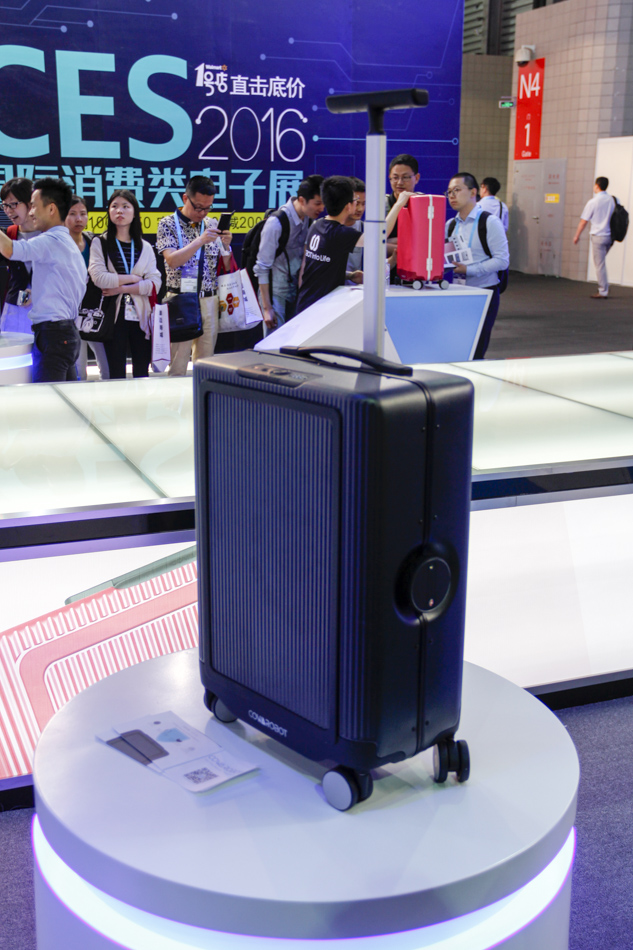 Join HWZ's Telegram channel here and catch all the latest tech news!
Our articles may contain affiliate links. If you buy through these links, we may earn a small commission.
Previous Story
Instagram has a new look and app icon
Next Story
A Windows 7 update is bricking the ASUS motherboards of some unlucky users