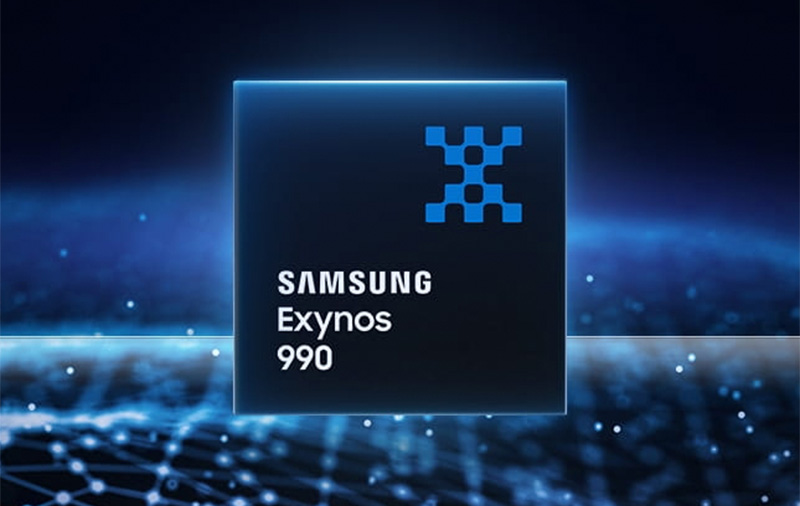 According to a report by industry analysis firm Counterpoint (via The Korea Herald), Samsung is currently the world’s third largest mobile AP (application processor) manufacturer. The position belonged to Apple previously, and the iPhone maker is now in fourth place.

Here are the biggest mobile processor players in 2019 in terms of market share, according to Counterpoint’s research:

For those unaware, Samsung Electronics has a System LSI division and a Foundry division that design and make their own ARM-based Exynos SoCs, such as the Exynos 990 that’s used in the Galaxy S20 series of phones. Used in Samsung's handsets since the very first Galaxy S phone in 2010, it's no hyperbole to say that Exynos has played a very important role in the growth of the Galaxy S and Galaxy Note series.

All said, the irony isn’t lost on me that there’s this on-going petition for Samsung to stop using its Exynos chips in its phones. In short, the petition says that the Exynos chips aren’t as good (slower performance, shorter battery life) as their Qualcomm Snapdragon counterparts and it wants Samsung to address users’ concerns either by stop using these parts in its phones (especially if the same phone has a Snapdragon model elsewhere) — or at least price the two variants differently so that users don’t feel shortchanged.

For what it’s worth, the new Galaxy S20 in the U.S., Canada, Korea, mainland China and Hong Kong use the Snapdragon 865 SoC; those sold elsewhere (including Singapore) have the Exynos 990.