Could Oppo unveil a foldable phone next February?

Could Oppo unveil a foldable phone next February? 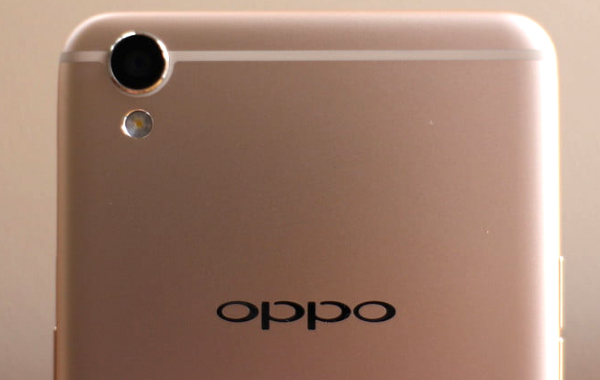 During a tour of the company's headquarters, Oppo said that it would share more about foldable phones at MWC 2019 next February.

We know Samsung and Sony are working on a foldable phone, you can also expect more news from Oppo on that topic, maybe at MWC.

It is not clear if Oppo would actually show off a foldable device at MWC 2019 but the company does have a number of patented foldable designs.

Foldable phones look like the could be the biggest thing of 2019. Samsung has already unveiled theirs while Huawei, Lenovo, and Xiaomi are all known to be working on foldable phones.

Phones companies are hoping that foldable phones will get people excited about phones again and boost stagnating sales, but whether foldable phones really becomes the next big thing remains to be seen. Nevertheless, there's no denying that there's a lot of interest in them right now.