This could be the Samsung Galaxy S8

This could be the Samsung Galaxy S8 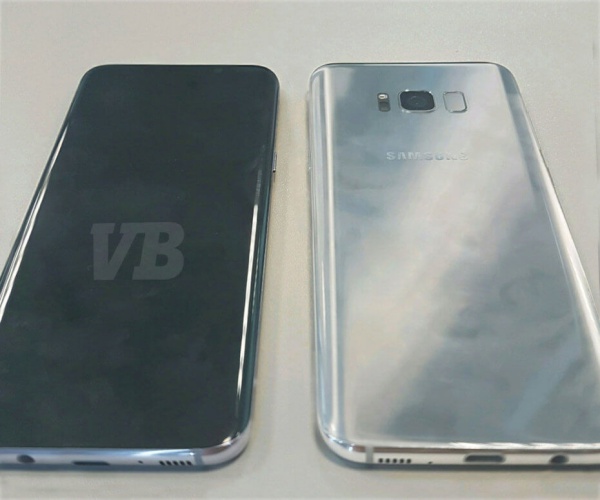 VentureBeat has obtained what it claims to be the first live photo of the Samsung Galaxy S8 devices. Courtesy of well-known tipster @evleaks, VentureBeat confirms some of the rumored specs which include:

Samsung is also said to be holding its first Unpacked event for the year in New York on 29 March to launch the Galaxy S8. The retail prices are also going to be increased with the 5.8-inch model costing €799 (~S$1,216) and the bigger model priced at €899 (~S$1,368). In comparison, the Galaxy S7 and S7 edge launched with retail prices of S$998 and S$1,098 respectively. Both phones are expected to hit retail shelves on 21 April.

Join HWZ's Telegram channel here and catch all the latest tech news!
Our articles may contain affiliate links. If you buy through these links, we may earn a small commission.
Previous Story
The Edimax Gemini RG21S will be one of most affordable AC2600 routers you can buy
Next Story
Apple files two lawsuits against Qualcomm in China