This could be the 2023 roadmap for the Mac, iPad, AirPods and Apple Watch

This could be the 2023 roadmap for the Mac, iPad, AirPods and Apple Watch 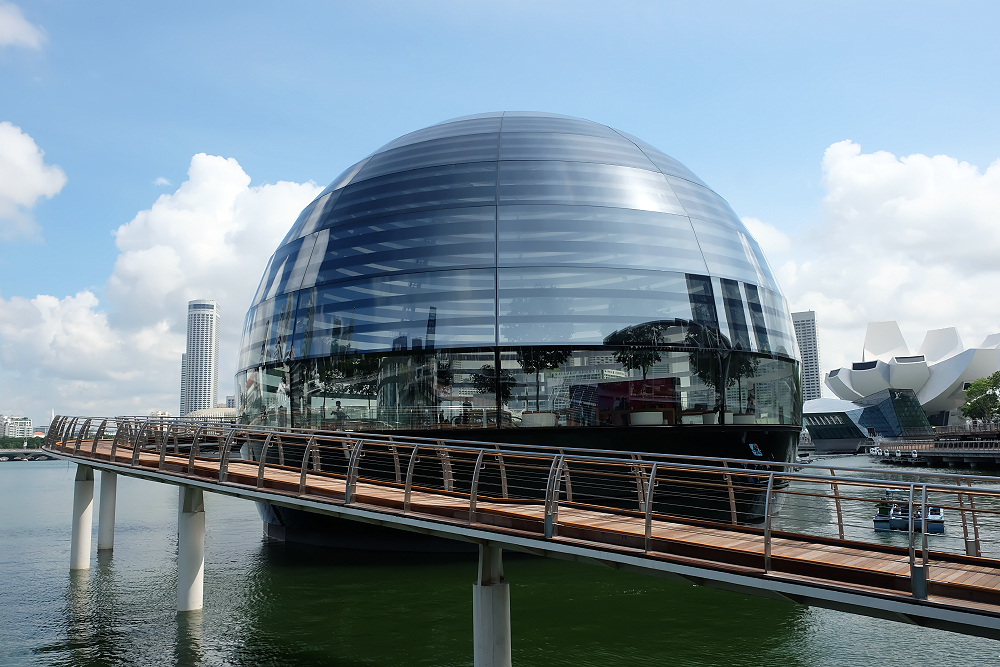 This year might be a dull period of product launches from Apple.

The upcoming launch of its mixed reality headset apparently diverted resources away from other departments, which posed further strains on projects that are already plagued with delays and budget cuts. As a result, Mark Gurman of Bloomberg claims there are fewer breakthroughs for Apple to show off this year.

For the MacBook Pros, Gurman claims the new 14-inch and 16-inch models will sport the same design and features. The M2 Pro and M2 Max chips might offer marginal leaps from the current M2 chips.

For the Mac Pro, a high-end configuration model has been cancelled and would be replaced by a M2 Ultra version. The new Mac Pro would have the same design as the 2019 model, and lack user-upgradeable RAM.

For the iMac Pro, consumers might have to wait at least a year for a refresh. A spec upgrade for the 24-inch iMac is slated to arrive late this year or 2024 at the earliest.

For the MacBook Air, Apple is expected to unveil a 15.5-inch model. Fans of the 12-inch MacBook have to be extra patient as it is not on Apple's roadmap in the near term.

For the iPad, models with bigger displays are not expected to launch this year. The refresh for the 11-inch and 12.9-inch iPad Pro models are planned for the first half of 2024, and they are likely to come with OLED panels. No major update is planned for the iPad mini, iPad Air and entry-level iPad.

Similar to previous generations, the Apple Watch Series 9 would come with minor performance upgrades with no big design changes. The same could be said about the AirPods lineup.

The HomePod would make a comeback this year with a more affordable price tag, an updated touch control panel and the S8 chip. The Apple TV would also not be getting a refresh.

Last, but not least, the iPhone 15 would come with the same display sizes and USB-C port. However, Dynamic Island is said to be coming to all four iPhone 15 models while titanium frame is exclusive to the Pro models.

Join HWZ's Telegram channel here and catch all the latest tech news!
Our articles may contain affiliate links. If you buy through these links, we may earn a small commission.
Previous Story
HP unveils new Dragonfly Pro notebooks and accessories aimed at hybrid work at CES
Next Story
Apple expected to unveil mixed reality headset before WWDC