Could Apple be finally breaking up iTunes?

Could Apple be finally breaking up iTunes? 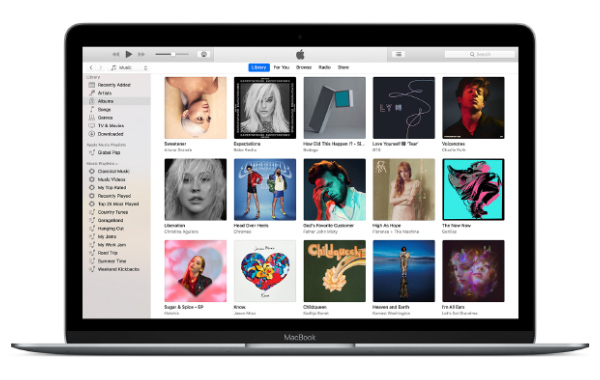 A noted Apple developer tweeted that he has evidence that suggests that Apple could be breaking up iTunes.

Steven Troughton-Smith mentioned in a tweet that he has evidence that points toward Apple planning new Music, Podcast, and even Books apps for macOS.

He also says that these apps will likely be based on UIKit. UIKit is a framework that provides core objects that developers need to develop apps for iOS and tvOS.

It's no secret that Apple is trying to get iOS apps on the Mac. At WWDC last year, Apple introduced cross-platform iOS and Mac apps and said that there are plans to expand this initiative.

Some believe that this move is part of a larger strategic change to shift Macs from Intel to ARM processors.

I am now fairly confident based on evidence I don't wish to make public at this point that Apple is planning new (likely UIKit) Music, Podcasts, perhaps even Books, apps for macOS, to join the new TV app. I expect the four to be the next wave of Marzipan apps. Grain of salt, etc

At any rate, the move to break up iTunes will be a much welcomed one. iTunes was developed initially for music and video playback but soon took on the role of initiating and syncing iPods, and then iPhones.

Now, it's also the gateway to Apple Music, podcasts, and continues to handle iPhone and iPad device management and backup.

It's multiple responsibilities have led it to be less polished than what it could be. It has also led to performance issues in the past.

The fate of iTunes will likely be unveiled at WWDC 2019 later this year in June.