Corsair reveals Vengeance LPX DDR4-4866 memory, but it may need a fan

Corsair reveals Vengeance LPX DDR4-4866 memory, but it may need a fan 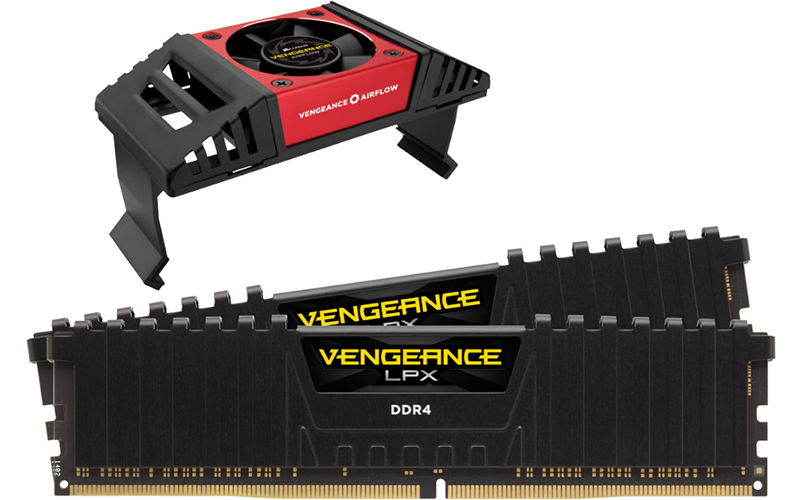 Corsair has announced a new Vengeance LPX DDR4-4866 memory kit, its fastest memory yet. These are aimed at the most serious enthusiasts and have been tested to work with AMD's Ryzen 3000 processors and X570 boards, although they are compatible with Intel systems at DDR4-4800 as well.

The Vengeance LPX DDR4-4866 kit comprises two 8GB modules running at CL18 26-26-46 timings and a 1.5V voltage. They use specially binned Micron DRAM and a custom 10-layer PCB from Corsair.

However, while the new kit uses the same aluminum heat spreaders as its predecessors, it will also ship with a Corsair Vengeance Airflow fan for improved cooling, which should give you an idea of how demanding these are to run. 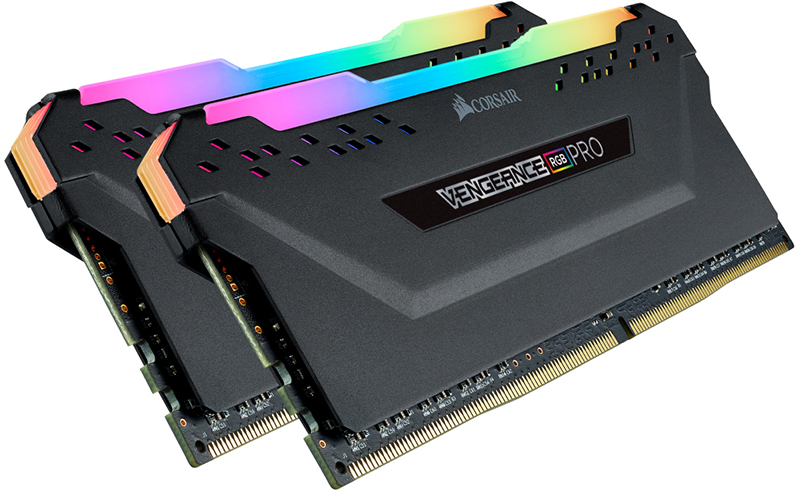 There's one caveat to be mentioned if you're thinking about using kits like these with a Ryzen 3000 processor though. AMD says that its chips work best when the DRAM and Infinity Fabric clocks are tied together at a 1:1 ratio, which only works up to DDR4-3600. Past that point, it defaults to a 2:1 ratio and improves memory bandwidth but comes with a latency penalty.

The 16GB Vengeance LPX DDR4-4866 kit also comes with a price befitting its specifications. It's currently listed at a whopping US$984 on Corsair's website.

Join HWZ's Telegram channel here and catch all the latest tech news!
Our articles may contain affiliate links. If you buy through these links, we may earn a small commission.
Previous Story
Circles.Life goes Down Under in partnership with Optus Network
Next Story
Hands-on photos of the Google Pixel 4 XL reveal key specs