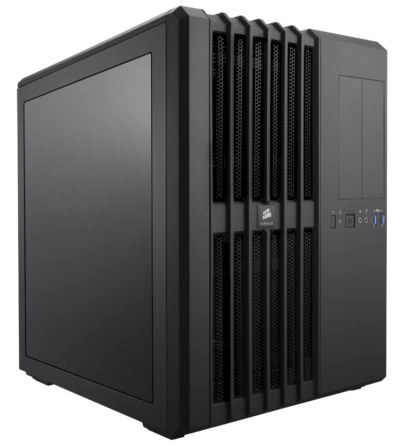 Designed with a wider form factor with two side-by-side chambers and a Direct Airflow Path layout, the case delivers cooling at low noise levels. The main chamber of the Carbide Series Air 540 houses the motherboard and hot-swap 3.5-inch drives for superior drive cooling and quick swapping. The second chamber holds the power supply, SSDs, and 5.25-inch drives behind the motherboard tray. The separate compartments make building a breeze and provide cleaner cable routing and superior cooling for system devices. In addition, layout in each chamber is optimized to limit obstructions and streamline airflow from the intake fans to the hottest PC components, resulting in lower temperatures and noise levels. 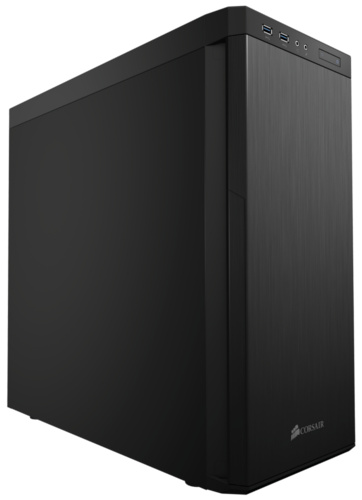 Suitable for low noise home computing, the Carbide Series 330R is laid out with a Direct Airflow Path from the 140mm front intake fan to provide efficient cooling to the hottest components. Noise dampening material on the top panel, side panels, and front door combined with rubber feet help keep the PC quiet, while the top panel can be removed for 240mm radiator installation. Also, there are built-in USB 3.0 and SSD capabilities.

All images accredited to Corsair.