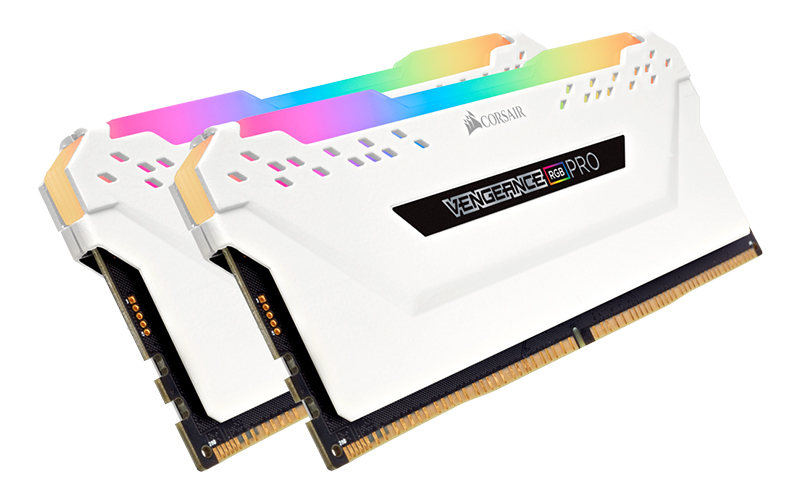 Your setup just looks better when you’ve got all four RAM slots populated. That’s especially true when you’ve got RGB memory modules, which simply don't look as good when separated by an awkward gap.

These are solely for aesthetic purposes only, and they’re not going to do anything to boost your system specifications. It's frivolous for sure, but we also already have RGB-illuminated extension cables and cable combs.

After all, maybe having a rig that looks good is more important than actually having 32GB of RAM.

Corsair isn’t the first to do this though. Back in June, Gigabyte also revealed its Aorus RGB LED kit with two sticks of real RAM and another two dummy sticks.

I wouldn’t be surprised if more manufacturers started to do the same as well. After all, PC enthusiasts have been known to do crazier things.

Join HWZ's Telegram channel here and catch all the latest tech news!
Our articles may contain affiliate links. If you buy through these links, we may earn a small commission.
Previous Story
Epic Games announces the end of the Infinity Blade series
Next Story
The Honor View 20 has an in-screen front camera and a 48MP rear camera