Corsair’s new AIO liquid coolers are all about RGB lighting

Corsair’s new AIO liquid coolers are all about RGB lighting 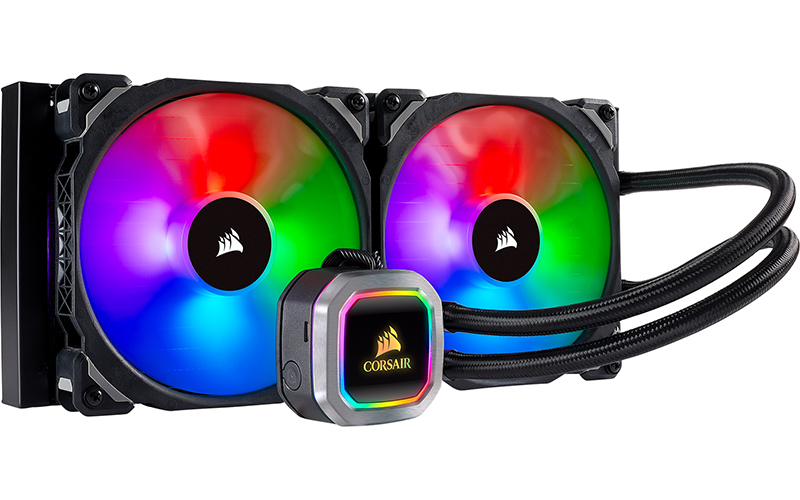 The RGB craze isn’t showing any sign of letting up. When everything from memory sticks to power cables is boasting customizable RGB lighting, it’s no surprise that PC hardware companies are clamoring to cram more LEDs onto everything they can.

Corsair’s new all-in-one liquid CPU coolers have more lights than their predecessors, featuring RGB fans and RGB lighting on the pump as well. They’re definitely a lot flashier than before, if that’s what you’re going after.

The Hydro H100i and H115i RGB Platinum use Corsair’s new pump, which features an improved copper cold plate. The plate is larger than before, which will presumably help it work better with larger processors like AMD’s Threadripper. 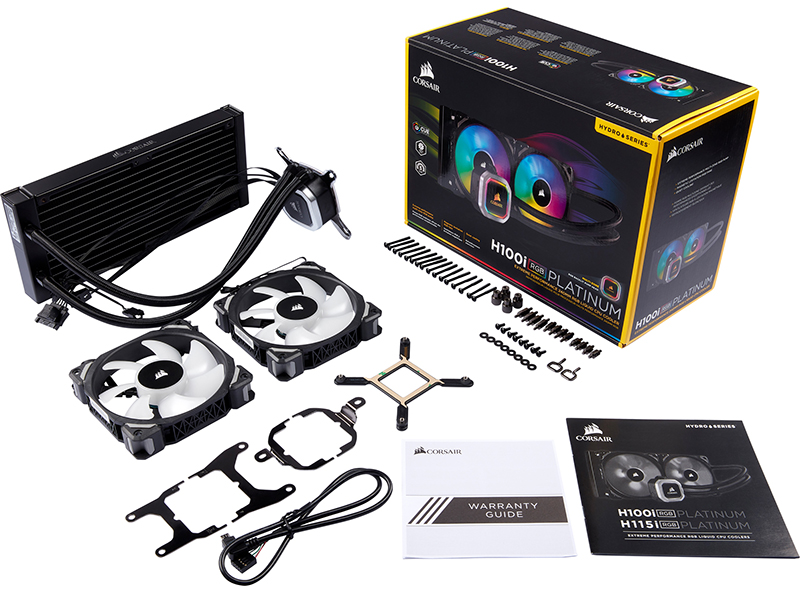 Both coolers also use new magnetic levitation PWM fans that reduce friction on the magnetic bearings. According to Corsair, the fans were designed to provide a combination of high airflow and static pressure, while still being less noisy than ball bearing fans.

Finally, the new Hydro Series coolers are outfitted with 16 addressable RGB LEDs on the pump and four ARGB LEDs in each fan. You can control them using Corsair’s iCUE software, which includes adjustments for the pump and fan speeds as well. In addition, you can create custom cooling profiles that will tweak speeds according to a pre-defined range of temperatures.

Join HWZ's Telegram channel here and catch all the latest tech news!
Our articles may contain affiliate links. If you buy through these links, we may earn a small commission.
Previous Story
Finding your perfect notebook with Lenovo
Next Story
Apple to launch its first 5G iPhone in 2020?