Corsair and Gigabyte show off PCIe 4.0 SSDs capable of transfer speeds of over 4GB/s

Corsair and Gigabyte show off PCIe 4.0 SSDs capable of transfer speeds of over 4GB/s 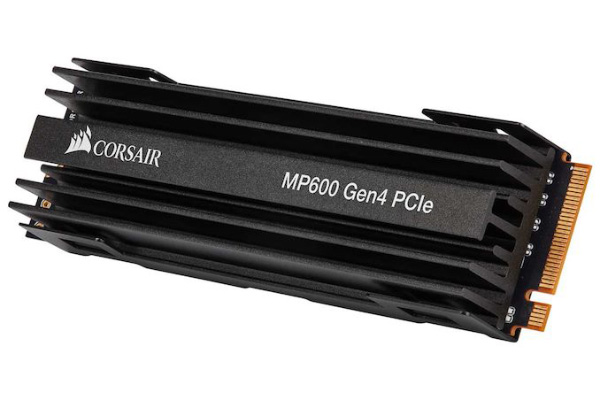 PCIe 4.0 offers double the bandwidth of PCIe 3.0. This means PCIe devices now have access to more bandwidth, which usually translates to more performance.

Obviously, graphics cards will benefit greatly as the bandwidth of PCIe 4.0 x16 slot is now a whopping 32GB/s.

SSDs will also benefit greatly as most modern SSDs today are limited by the PCIe 3.0 x4 interface.

Already, manufacturers are showing off PCIe 4.0 SSDs at Computex 2019.

From Corsair we have the MP600, an NVMe-compliant SSD that supports PCIe 4.0 x4 and uses a Phison PS5016 controller.

More crucially, it claims to offer sequential read and write speeds of up to 4,950MB/s and 4,250MB/s respectively. 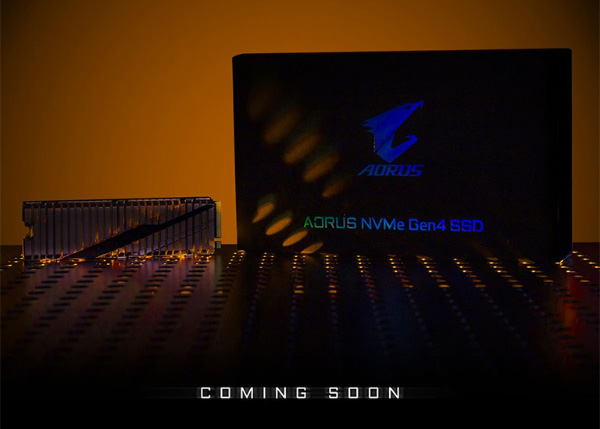 Not to be outdone, Gigabyte also demonstrated its Aorus NVMe Gen4 SSD which also employs a Phison controller and offer sequential read and write speeds in excess of 4GB/s.

Both the Corsair MP600 and Aorus NVMe Gen4 SSD will use 3D TLC NAND, which begs the question if they would be any quicker if pricier but faster 3D MLC NAND was used instead.

No word yet on pricing and availability but given the PCIe 4.0 is currently only supported natively by AMD's X570, we don't expect this class of drives to go mainstream anytime soon. Still, it's exciting to know that the potential for faster drives is out there.

Our articles may contain affiliate links. If you buy through these links, we may earn a small commission.
Previous Story
New EMUI 9.1 updates bring useful new features to the Huawei P30 Lite and Mate 20 Pro
Next Story
The ADATA HD770G is a military-grade ruggedized external HDD with RGB LEDs