Corning is working on foldable glass for future phones

Corning is working on foldable glass for future phones 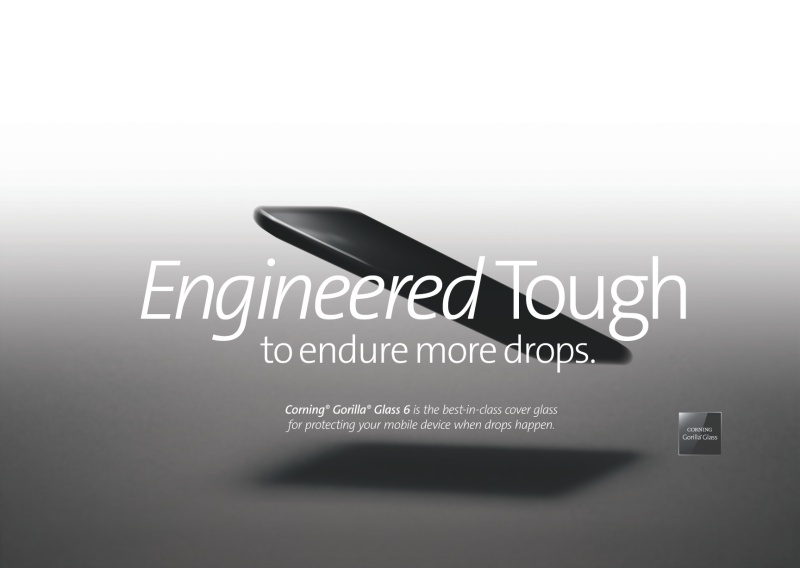 John Bayne, who leads Corning’s Gorilla Glass business, expects foldable glass to be ready in the next two years when foldable phones go mainstream. Bayne shares that the company is working on an ultra-thin, bendable glass which is 0.1mm thick and can bend to a 5mm radius. However, Corning has encountered a technical challenge which it is working with Willow Glass to resolve.

“The back of the problem we’re trying to break, the technical challenge, is, can you keep those tight 3- to 5-millimeter bend radii and also increase the damage resistance of the glass,” Bayne says. “That’s the trajectory we’re on.”

Bayne also said some customers have sampled its glasses and find them functional, but they did not meet all the customers' requirements.

“People either want better performance against a drop event or a tighter bend radius. We can give them one or the other; the key is to give them both.” - Bayne

Wired also spoke to John Mauro, a professor of materials science and engineering at Penn State University on his thoughts about the current foldable phones. While Mauro agreed that plastic polymer is better at flexibility, it fared worse than glass in other aspects. For example, plastic polymer is easier to scratch than glass and crease over time which leaves an unsightly wrinkle.

“With the polymer, the molecules can rearrange themselves more easily in response to stress, whereas the glass has a more rigid structure, so the response of the glass is going to be more elastic,” Mauro says. “The structure of the glass will be able to recover after the deformations.”

Since Corning is a major supplier to Apple, it is not hard to imagine Apple sourcing foldable glass for future iPhones. Samsung has reportedly shipped samples of foldable displays to Apple. However, Apple is rumored to be working with LG on a foldable iPhone for strategic reasons.

Join HWZ's Telegram channel here and catch all the latest tech news!
Our articles may contain affiliate links. If you buy through these links, we may earn a small commission.
Previous Story
Huawei P30 Pro confirmed to have super-zoom camera and better low-light performance
Next Story
Samsung Health now integrates with Calm to support better mental health for users