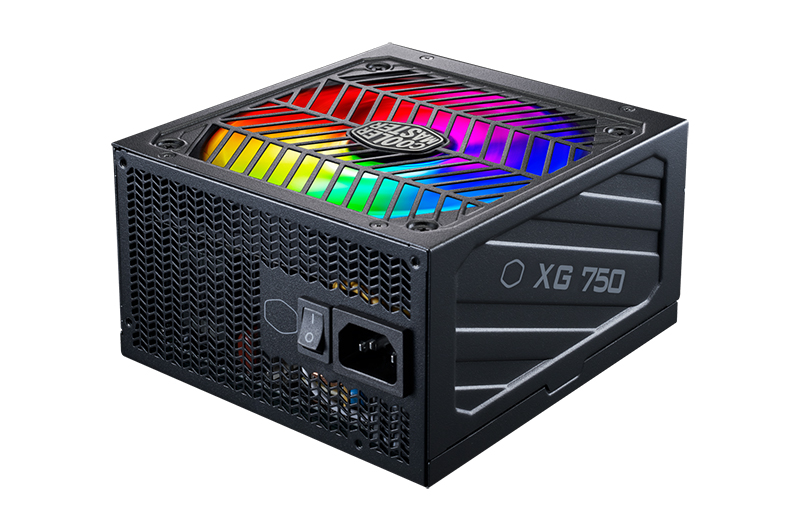 Cooler Master has announced its new XG Platinum series power supply units, its first fully in-house designed platform. The company says that these PSUs have been in development for a long time. Originally announced as the XG Gold series, the new PSUs now feature multiple upgrades for better power efficiency and lower noise.

The XG Platinum was built to be the best possible PSU that was also as quiet as it could be. In fact, Cooler Master has placed a lot of emphasis on reducing heat and noise output.

The XG Platinum and Platinum Plus both feature a 135mm fluid dynamic bearing fan, a 50% fanless mode, and 100% Japanese capacitors for reduced ripple noise, which helps reduce overall temperatures.

The XG Plus Platinum comes with the added bonus of a half-digital platform, an ARGB fan, and a built-in LED information display panel. These features all work with the MasterPlus+ software, which lets users monitor and customise things like fan speed, lighting, and what information is shown on the LED display.

The XG Plus Platinum and XG Platinum are available in both 750W and 850W models for the following prices, all backed by a 10-year warranty:

If you're ready to take the plunge, you can get the Cooler Master XG Plus Platinum at your usual PC components retailers, or via Cooler Master's Lazmall outlet online.

Join HWZ's Telegram channel here and catch all the latest tech news!
Our articles may contain affiliate links. If you buy through these links, we may earn a small commission.
Previous Story
Apple said to have the biggest revamp of the Apple Watch lineup this year
Next Story
Apple's future Magic Keyboard could bring MacOS to any monitor