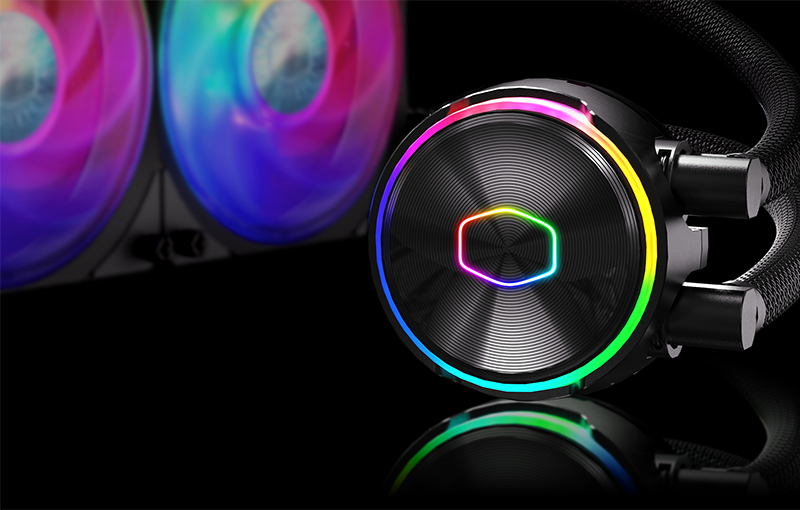 Cooler Master has announced the MasterLiquid PL240 and PL360 Flux CPU coolers, featuring new improvements to cooling with a high-speed dual chamber pump and other upgrades. With a focus on thermal transfer, more effective heat dissipation and optimised noise levels, the new PL-Flux coolers are targeted at gamers looking to step up above traditional air coolers.

Each of the chambers are supposedly engineered to direct water flow and target hot spots for better exchange of heat between the CPU and the cooler. To that end, the surface area of the copper base plate has also been increased compared to previous models. This was done by leveling the surface to maximise contact uniformity.  In addition, the thickness of the copper base plate was adjusted to improve heat transfer even further, with thin fins to increase the number of microchannels. 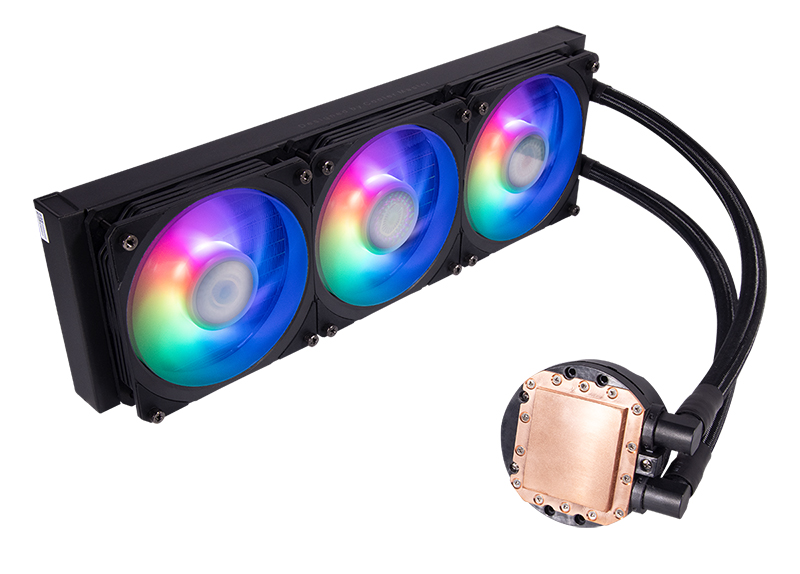 Cooler Master is also reintroducing its Air Balance fans, and they now sport interconnected fan blades that the company says help reinforce fan stability when they're running at high speeds. The fan blade ring maintains a gap between the inner wall of the frame as well, increasing air pressure as it pulls air in. The inner frame wall has a chamfered rim too, which boosts air intake.

If you're worried about noise, the fans have a 0 RPM mode, which can be accessed via the motherboard software from major brands like ASUS, ASRock, Gigabyte, and MSI.

Finally, the addressable RGBs can be plugged into the corresponding headers on your motherboard for fully synchronised control.