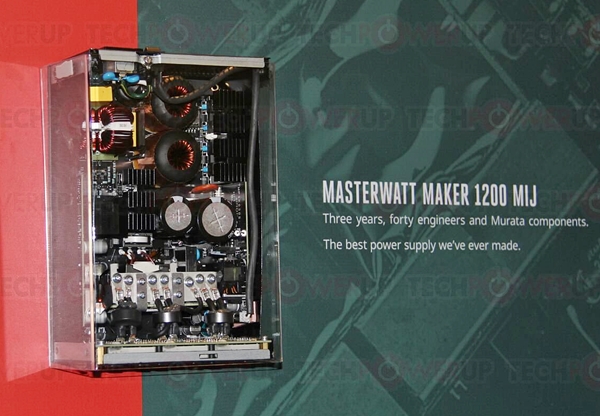 Cooler Master unveiled the limited edition MasterWatt Maker 1200 MIJ PSU at the recently-concluded CES 2017. First of all, its MIJ acronym stands for Made in Japan, and as its name suggest, the power supply unit has a wattage rating of 1,200W, with an 80 Plus Titanium rating, which translates to peak efficiency of up to 94%. Besides being made in Japan, the MasterWatt Maker MIJ is made exclusively with Murata components. 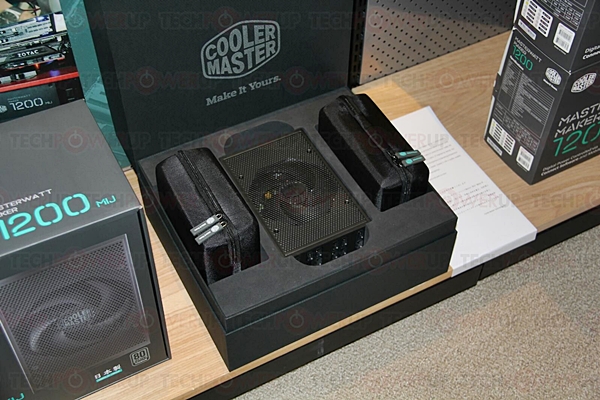 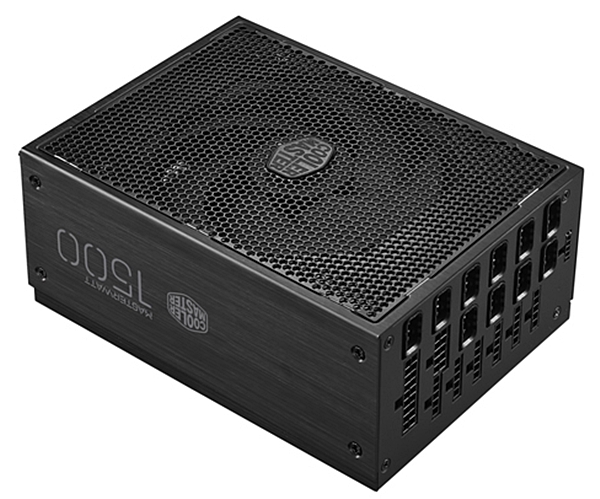 Cooler Master also introduced the MasterWatt Maker 1500 power supply unit, and this 1,500W PSU is ideal for enthusiast rig builders who are running 3- or 4-way graphics cards configuration, and at the same time, overclocking their CPUs! The MasterWatt Maker 1500 features a high-end, ARM-based DSP, and like the limited edition MasterWatt Maker 1200 MIJ, both PSUs support Bluetooth-connectivity. Such wireless connectivity will allow you to control unit settings via an exclusive mobile app, which is available for supported Android and iOS devices.

Join HWZ's Telegram channel here and catch all the latest tech news!
Our articles may contain affiliate links. If you buy through these links, we may earn a small commission.
Previous Story
LG has a patent for a foldable smartphone
Next Story
NTU and NXP Semiconductors launch Smart Mobility Consortium to test and develop smart mobility technologies