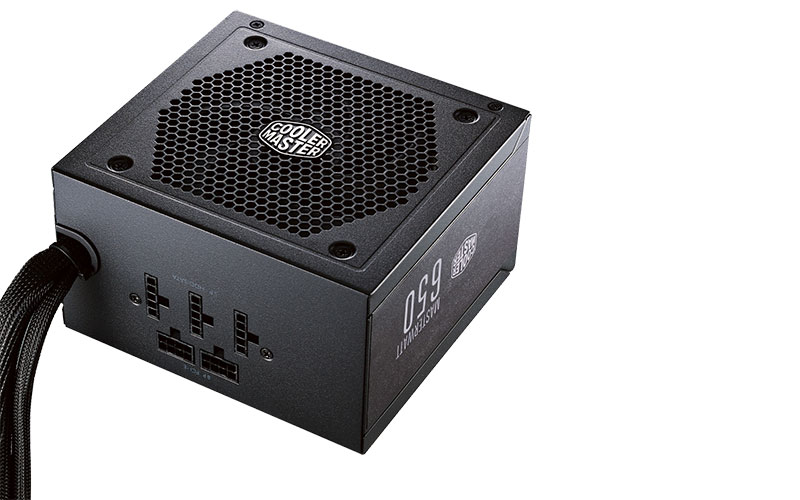 Cooler Master has announced the local availability of its new MasterWatt 80 Plus Bronze power supplies. This amounts to an expansion of the existing MasterWatt line to include models for those seeking more premium features, such as modular cables, in an 80 Plus Bronze PSU.

These are also intended as a more well-rounded successor to the older GM series of PSUs, and they boast features such as a semi-modular design, enhanced cables, and a semi-fanless system.

The company says that the cables are now 14 per cent longer than before, in order to better accommodate larger cases and facilitate neater cable management. The MasterWatt power supplies also use more conductive, thicker-than-usual 16AWG PCIe cables for less resistance, which can help increase the efficiency of power delivery to the GPU, according to Cooler Master. 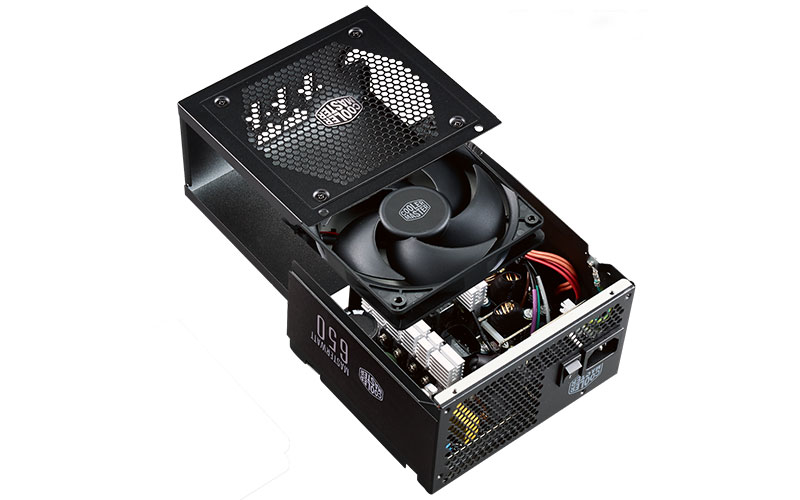 The internal 120mm Silencio FP fan features swept blades for less air turbulence, and it won’t start spinning until the PSU output exceeds 15 per cent of the rated wattage.

Even then, it follows a gradual fan curve, so noise should be lower overall, especially given the Silencio fan, which was designed with quiet operation in mind with its sealed loop dynamic bearings.

Each unit is covered by a 5-year warranty, and was designed to offer a balanced mix of performance and cost efficiency. As a result, they’re quite affordable, and 550-, 650-, and 750-watt models are now available to buy.

Here’s a look at the pricing: