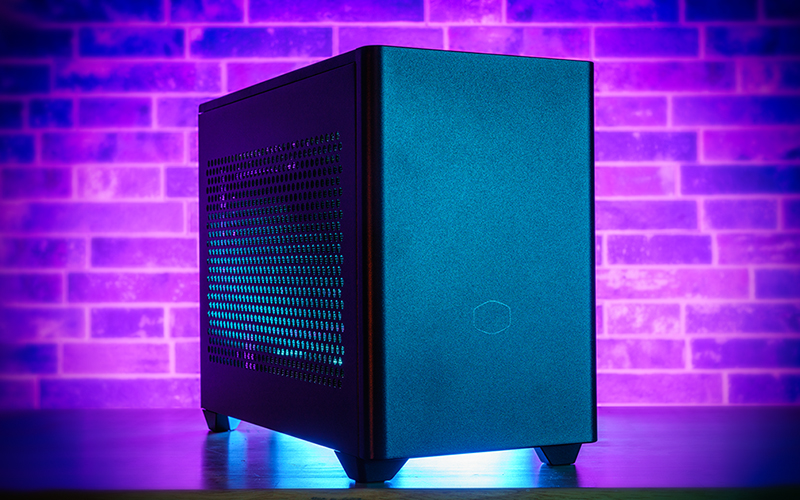 Cooler Master has announced the MasterBox NR200 and NR200P chassis, two new mini-ITX chassis designed for gamers who want to build a high-performance small form factor system. Both cases are able to accommodate the largest modern graphics cards and up to a 280mm liquid cooling radiator, while still keeping to under a 20L footprint.

The two of them can also take CPU coolers up to 157mm tall and triple-slot cards that measure up to 330mm, which covers pretty much anything on the market right now. On top of that, there's room for two top-mounted 120mm fans to keep things running cool. In total, there's space for seven fans, including a pre-installed 92mm rear fan and one 120mm SickleFlow fan. 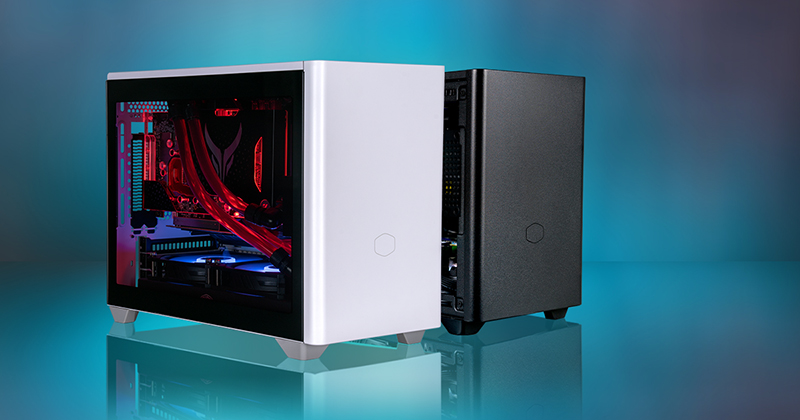 The NR200 series utilises a layout that mimics a traditional tower PC, with the only difference being that the power supply is front-mounted. This familiar layout helps make the transition from a larger PC to the NR200 series easier for less experienced builders. Every panel can also be removed, exposing the interior to all angles to make for quicker and simpler installation. All the panels are secured with pins, so they can be taken off without tools.

If you want to install your graphics card vertically, both cases support that as well with PCIe slots that cover the 92mm rear fan space. The NR200P even comes with a PCIe riser to support vertical GPU mounting right out of the box. In addition, it features a tempered glass panel to allow you to show off your hardware.

Here's an overview of their prices:

Join HWZ's Telegram channel here and catch all the latest tech news!
Our articles may contain affiliate links. If you buy through these links, we may earn a small commission.
Previous Story
macOS Big Sur beta suggests TrueDepth camera coming to the Mac
Next Story
Malaysian minister says that all filming needs a licence, even on social media