Cooler Master has released two new mid-tower chassis that are aimed at gamers!

Cooler Master has released two new mid-tower chassis that are aimed at gamers! 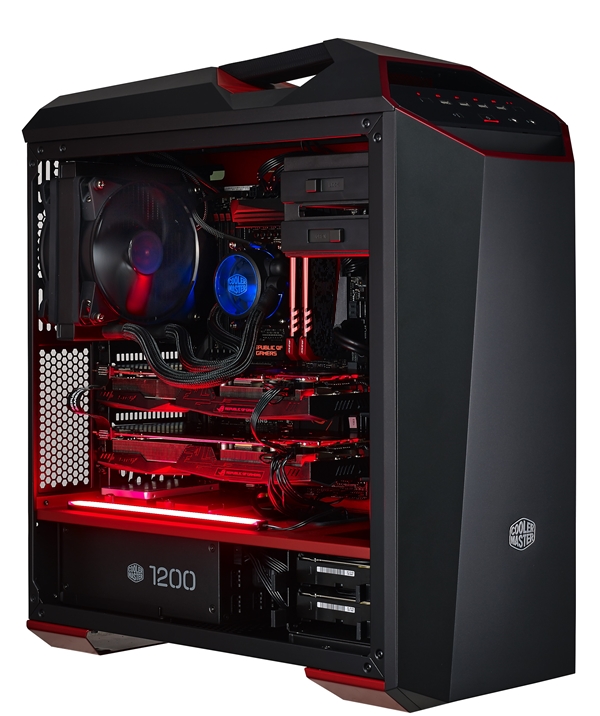 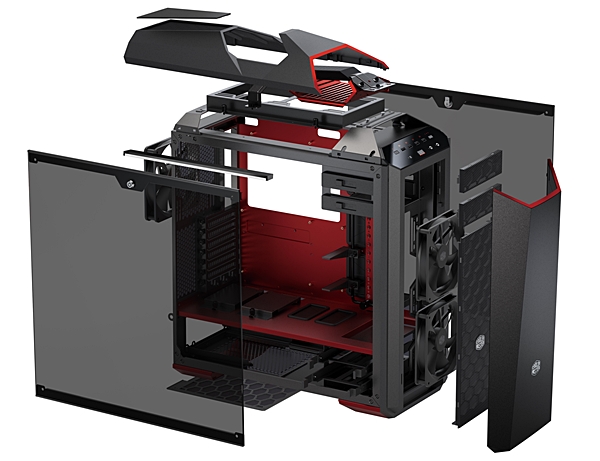 If that Maker 5t isn’t too your preference, there’s the MasterBox 5t. Set at a more affordable price tag of S$139, it doesn’t support accessories made for the FreeForm modular system as Cooler Master said that its design principle is more “straightforward”. 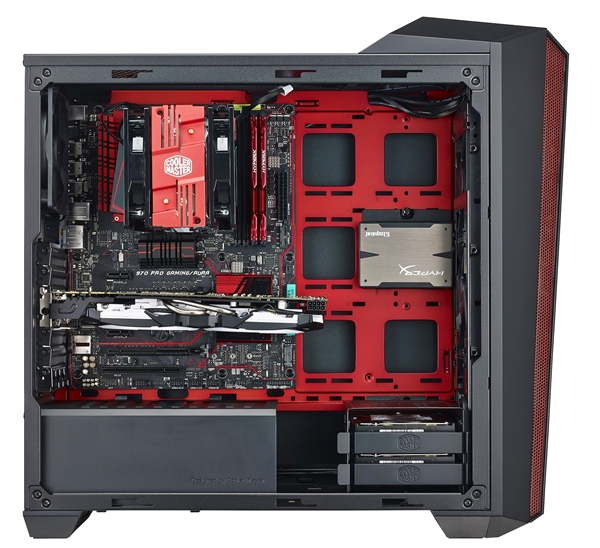 From the product images, we noticed that aren’t any options to mount optical disc drives or any 5.25” accessories. Its 3.5” drive enclosure is limited to two drives, and there’s only one SSD mount option. So there are certain limitations when you are planning for a build around this chassis. But the 2-drive enclosure ensures a roomy interior, for better airflow and less obstruction for your graphics cards. Both Cooler Master MasterCase Maker 5t and MasterBox 5t are available now from local retailers.

Join HWZ's Telegram channel here and catch all the latest tech news!
Our articles may contain affiliate links. If you buy through these links, we may earn a small commission.
Previous Story
Spigen has a charging dock for your AirPods
Next Story
Rumor: Dell's 30-inch OLED 4K monitor may have been cancelled