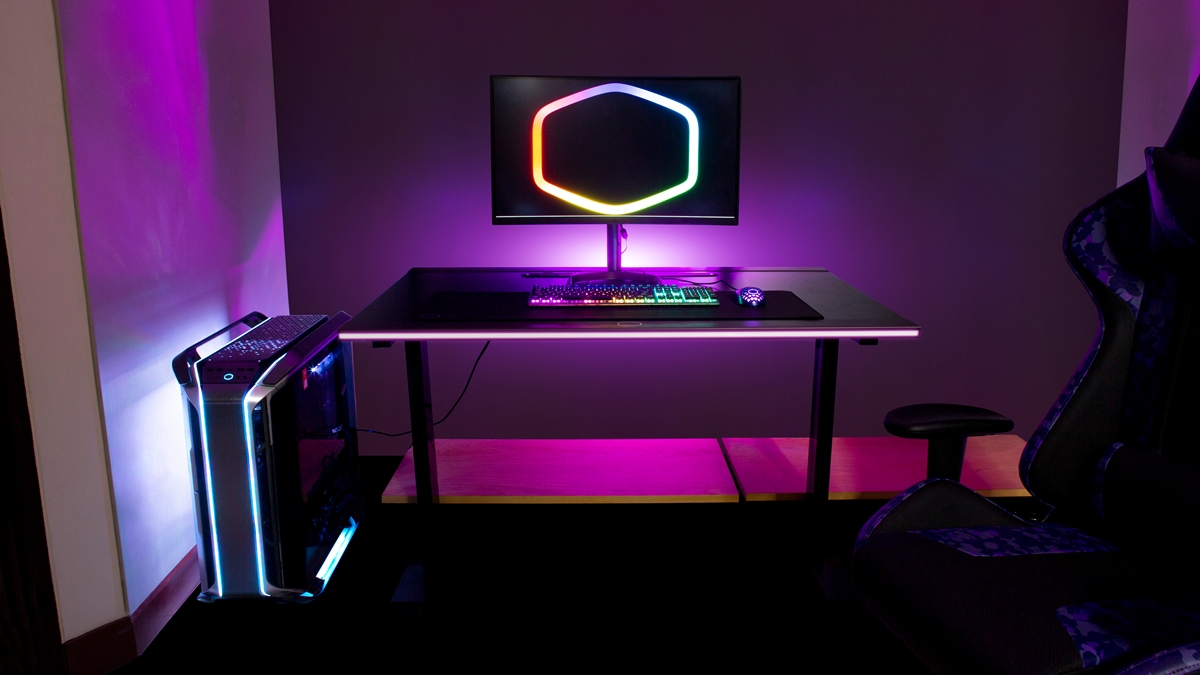 In early December last year, barely a week after rolling out the Caliber Cooling Series X1C and R2C Gaming Chairs, Cooler Master took another big leap into uncharted lands, announcing its foray into gaming desk territory with the GD160 Gaming Desk. And, as a matter of fact, it seems like they're doing well in that area too, seeing as they've just announced not one but two more ARGB-enhanced gaming desks.

Released under the GD ARGB Series umbrella, the all-new GD120 ARGB and GD160 ARGB Gaming Desks not only come with many of the features introduced in the original GD160 design but adds one or two extra touches into the mix, so rest assured that you're not paying extra just for several strips of RGB lighting on the sides.

Generally, both desks share much more than just a common design. Some of their shared features include a rear steel tray to keep cables and wires out of sight, which is always handy to have as a gamer, as well as dynamic MasterPlus+ software, which provides full control over various mood and lighting presets and other preferences. 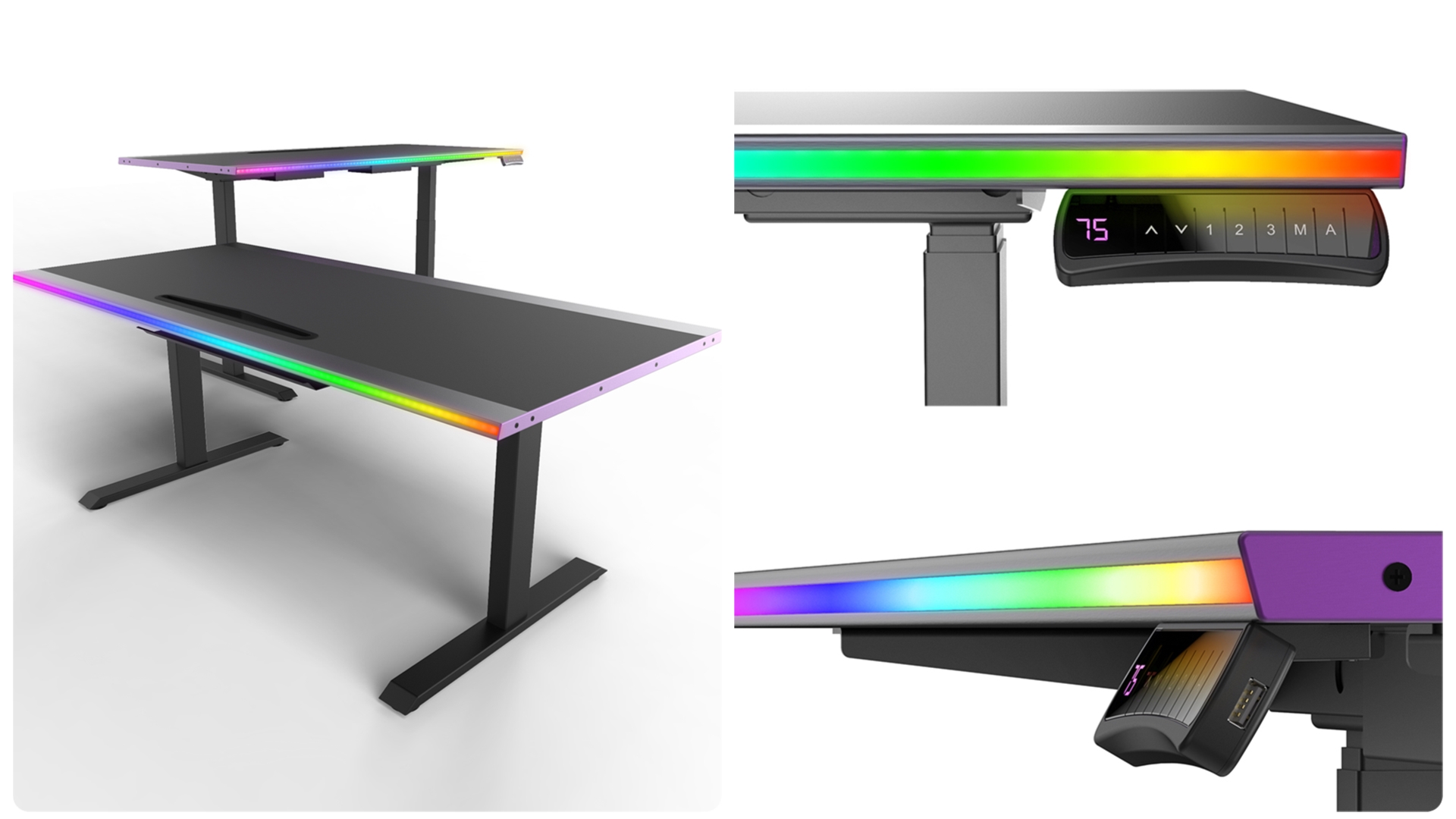 Of course, if they're relatively similar, one might then wonder how the GD120 is different from the GD160 model, apart from size and pricing (we'll get into this later!). As provided by Cooler Master, it would seem that the GD160 is not only bigger than the GD120 but also comes with several additional odds and ends not found on the latter, such as a dual motor-powered leg setup that allows you to adjust the height of the table to cater to both standing and sitting positions. Additionally, to provide their dimensions for comparison, the GD120 measures 120cm x 75cm with a fixed height of 74cm, while the GD160 measures 160cm x 75cm with a dynamic height range of 65cm to 130cm. 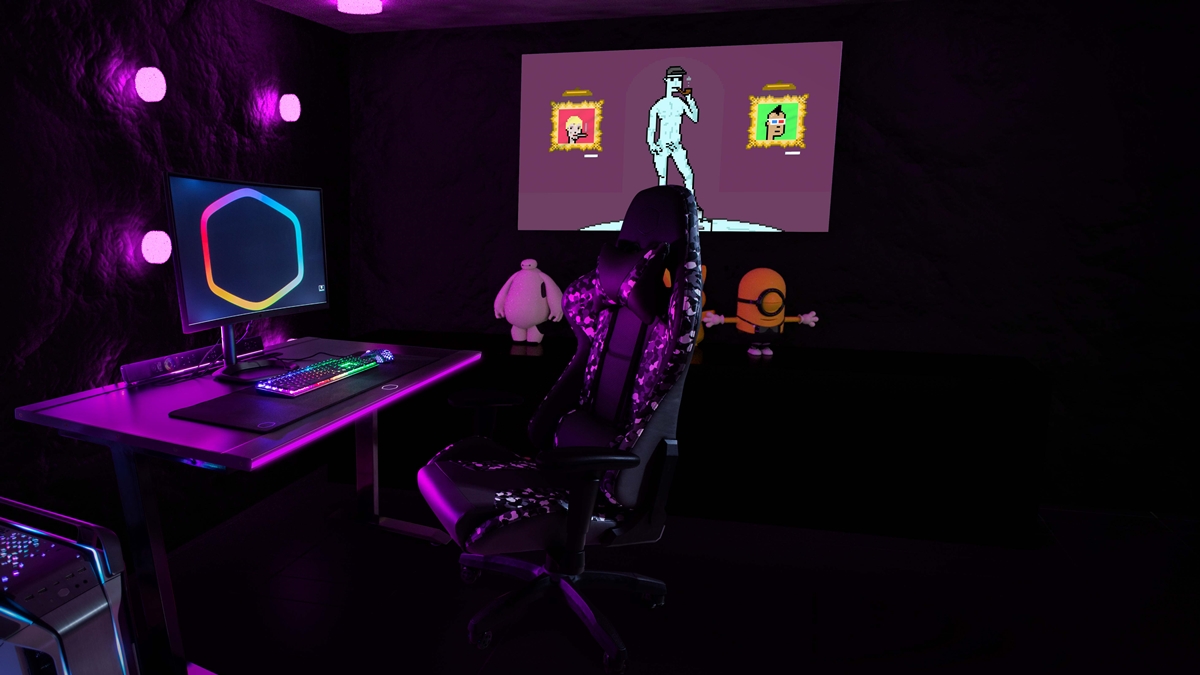 On top of the size difference, it's also worth mentioning that the price difference between both desks is quite significant too. Currently, the GD160 ARGB model is priced at S$999, while the GD120 ARGB will set you back half that at S$499. Yet, in spite of the former's eye-watering price, it might actually be worth considering if you work extensively on your computer (like we do!). After all, the adjustable-height feature will help reduce the strain on your back in the long run, and as working adults (and gamers) ourselves, we're certainly aware of how annoying those pesky backaches can be.

Join HWZ's Telegram channel here and catch all the latest tech news!
Our articles may contain affiliate links. If you buy through these links, we may earn a small commission.
Previous Story
Marvel Studios' She-Hulk: Attorney at Law stomps into the Disney+ courtroom on 17 Aug
Next Story
Apple TV+'s space drama For All Mankind returns for a third season on 10 June