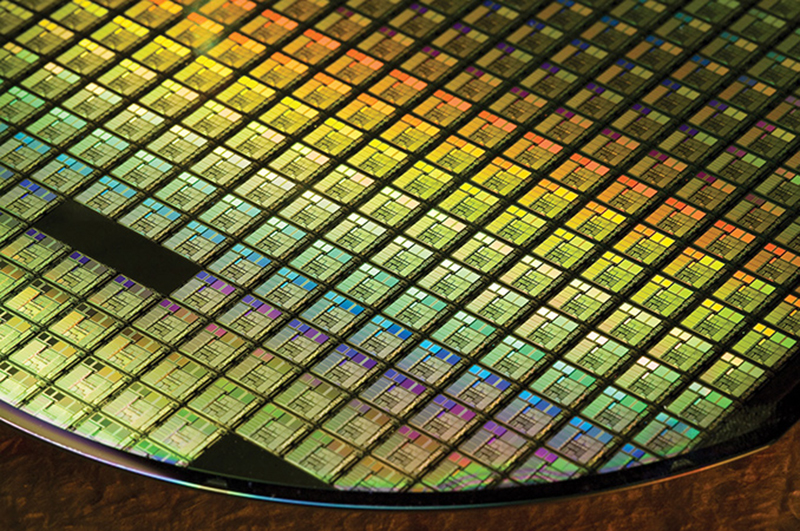 An incident at TSMC's Fab 14 B could result in some GPU shortages further down the line. According to Taiwanese news site ETtoday, a chemical contamination at the fab resulted in at least 10,000 defective wafers, which could significantly impact many of its customers.

The wafers were reportedly contaminated by unqualified raw materials, and TSMC has stopped using this batch of material and notified all affected customers. In a statement to the Nikkei Asian Review, the company said that it "discovered a shipment of chemical material used in the manufacturing process that deviated from the specification and will impact wafer yield".

The problem affects TSMC's wafers for 12nm and 16nm products, which NVIDIA relies on for its Pascal and Turing GPUs. NVIDIA is not alone though, and mobile chip manufacturers like Huawei and Mediatek use those wafers as well. AMD's upcoming 7nm products like the Radeon VII should not be affected, but the company does use the affected processes in its Xbox One X and PS4 Pro chips.

Companies already face difficulties in getting enough wafers to make their semiconductors, so a set back in this area could result in production delays and supply shortages. It's not yet clear if this will affect supply to consumers, but it will probably depend on the extent of the problem and how quickly it can be resolved.

However, TSMC seems confident that it will be able to make up for the lost ground. It told The Inquirer that it expects that most of the affected wafers can be made up in Q1 2019, with the remainder being made up in the second quarter.