Consumer Reports ranks the iPhone X below the Galaxy S8 and iPhone 8. Why?

Consumer Reports ranks the iPhone X below the Galaxy S8 and iPhone 8. Why? 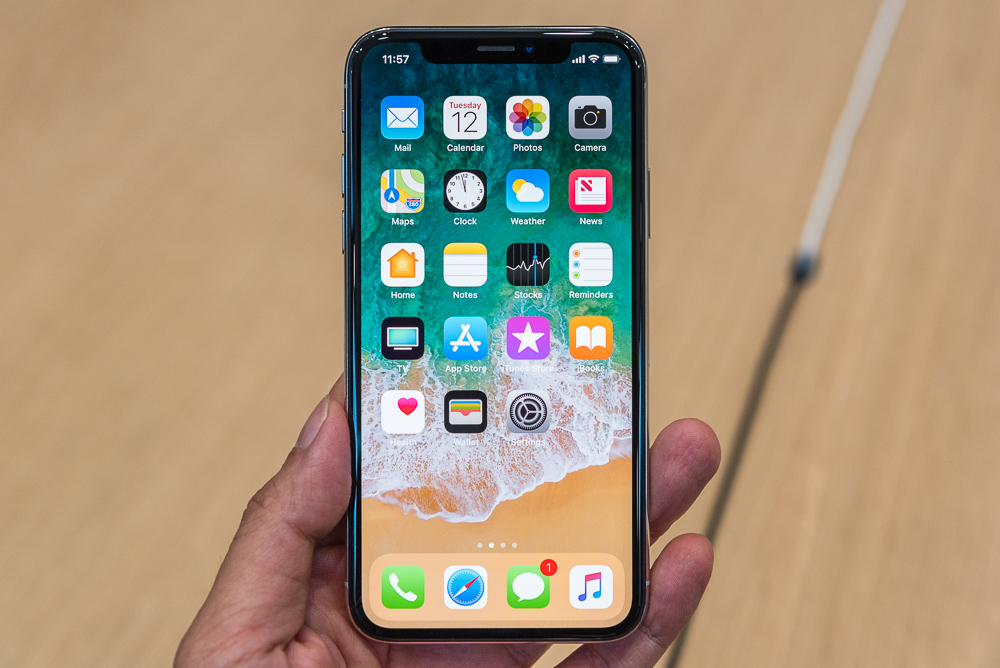 More than a month after the iPhone X hit retail shelves, Consumer Reports (CR) finally concluded the testing of the handset and published the results. Well, the iPhone X did not fare as well as you would have expected it to. CR summed it up in one sentence:

The iPhone X is an innovative device with a fantastic camera and beautiful display, but other phones are tougher and can operate longer on a charge.

The critical areas which the iPhone X lagged behind its peers are durability and battery life. When three iPhone X test units were subjected to CR's intensive lab testing in a tumbling machine, the rear glass panel of one iPhone X cracked significantly after 100 drops. The other two units had malfunctioning displays after 50 drops.

In CR's battery test, a robotic finger is programmed to put the iPhone X through a series of tasks which mimics the typical usage patterns of a consumer on a day. The iPhone X's 2,716mAh battery lasted 19.5 hours while the 2,675mAh battery of the iPhone 8 Plus lasted 21 hours. The Galaxy S8 and S8+ delivered 26 hours of battery uptime.

Taking into account the scores in durability and battery life, CR had to place the iPhone X lower in the rankings. However, the iPhone X is commended for its beautiful OLED display, the outstanding rear camera which is the highest rated smartphone camera CR has tested, and convenient Face ID unlocking technology.

Join HWZ's Telegram channel here and catch all the latest tech news!
Our articles may contain affiliate links. If you buy through these links, we may earn a small commission.
Previous Story
PowerColor’s new Gaming Station external GPU enclosure will take up to an NVIDIA Titan Xp
Next Story
The most Instagrammed hotel in the world is in Singapore