SingTel has just confirmed that it will also sell the Galaxy S5 this April. 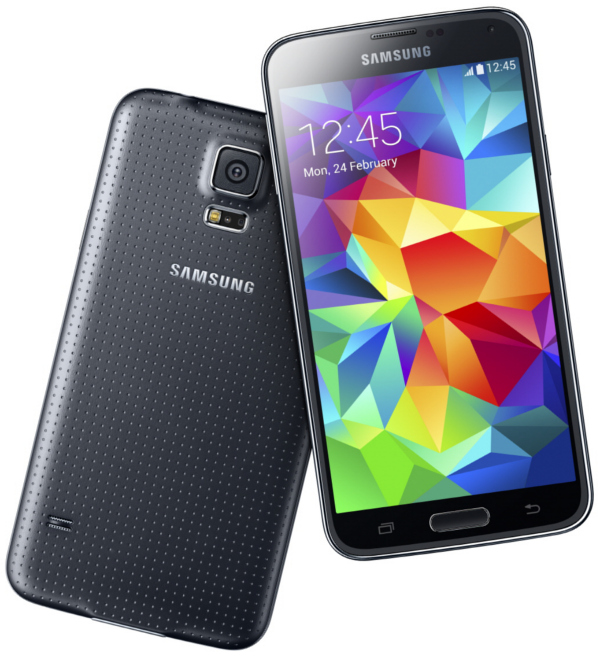 We have confirmed that StarHub and M1 will be bringing the Samsung Galaxy S5 to you this April. Samsung's latest flagship smartphone comes equipped with a 5.1-inch Full HD Super AMOLED display and pilots on the Qualcomm Snapdragon 801 2.5GHz quad-core processor. Running on the Android 4.4 KitKat platform, it includes a 16-megapixel camera, fingerprint sensor, heart rate monitor, and is certified IP67 dust and water resistant.

SingTel has also updated that it will offer the Galaxy S5; however details aren't very precise yet.

Stay tuned as definite pricing and availability will be released in the forthcoming weeks.

In the mean time, read more about the Samsung Galaxy S5 in our hands-on feature which we just published this morning.