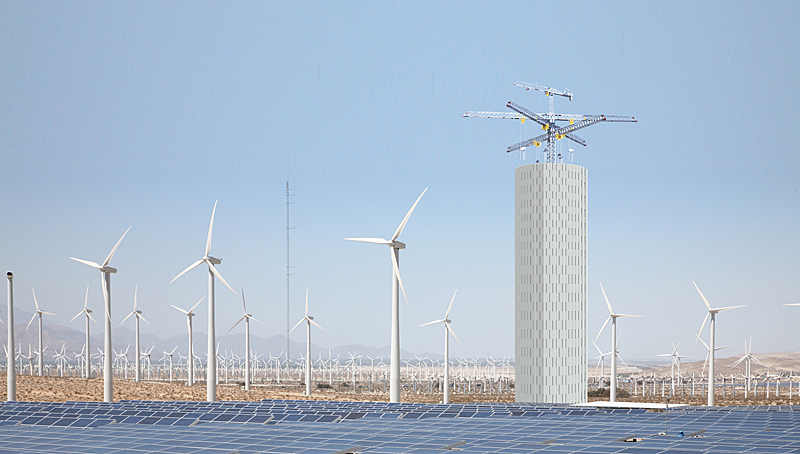 According to Bloomberg, Vision Fund is “betting on the need for more affordable and bigger storage systems to expand the use of renewable power and wean the world off fossil fuels.” This is believed to be a viable alternative to large capacity lithium-ion batteries. Energy Vault’s energy storage system is based on kinetic energy, gravity, and, of course, concrete blocks. A tall crane will stack up concrete blocks, each weighing 34 tonnes, when there’s energy to expend. Each block is lowered from height to convert its potential energy to kinetic energy. The released energy is used to generate electricity. 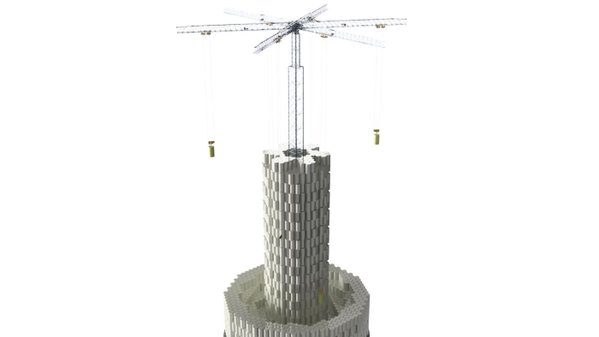 Bloomberg reports Energy Vault’s concrete blocks system is similar to “pumped-hydro storage dams, which use huge reservoirs and gravity to store energy and generate power.” The main advantage of the concrete blocks system is its easy deployment, even in places with limited natural water supply. Vision Fund also believes in scalability of Energy Vault’s system, the former has even signed up to become a customer of Energy Vault.

Energy Vault CEO Robert Piconi said its unique energy storage system will complement renewable energy sources like solar and wind facilities, allowing them to supply power to electrical grids for up to 24 hours.

Check out this video to see how the concrete blocks energy storage system functions. One disadvantage of the system is the lack of aesthetics of the towering concrete blocks. Even the company’s CEO has admitted the blocks can be an architecture eyesore that should be kept away from modern city centres.