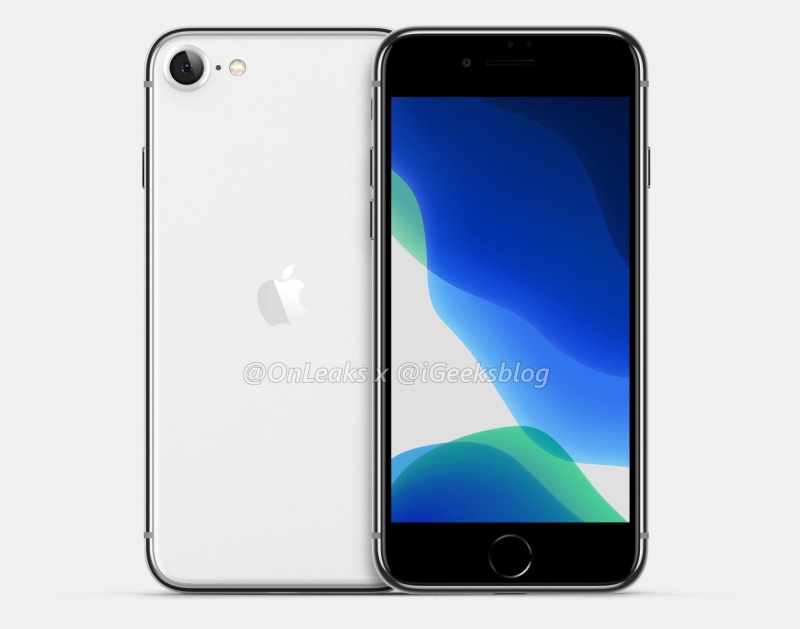 The iPhone 9 could be Apple's first new product to be affected by the Covid-19 virus outbreak.

According to DigiTimes, flexible PCB makers in Apple's supply chain claim that their shipments for the upcoming iPhone 9 are being delayed from the first quarter to the second. This means that the iPhone 9 could launch later this month with limited stocks.

On a more positive note, the flexible PCB makers believe their second-quarter revenues could be higher than previous years as production is expected to ramp up during this period.

Bloomberg reported in February that the iPhone 9 is still on track to launch this month, but the plans could change due to the coronavirus situation. Apple is also reportedly facing a shortage of replacement iPhones and components.

Apple's major manufacturing partner, Foxconn is expected to resume normal operations by end of this month. However, Apple has confirmed that it is likely to miss its March revenue guidance as worldwide iPhone supply will be temporarily constrained with facilities in China ramping more slowly than it had anticipated. It is also said to be looking for multiple lens suppliers to minimise the impact of the Covid-19 virus outbreak on the production of the next generation iPhone.

Join HWZ's Telegram channel here and catch all the latest tech news!
Our articles may contain affiliate links. If you buy through these links, we may earn a small commission.
Previous Story
The BenQ Zowie XL2746S is an esports monitor with a 0.5ms response time
Next Story
Samsung's Q950TS is the world's first 8K TV to support Wi-Fi 6