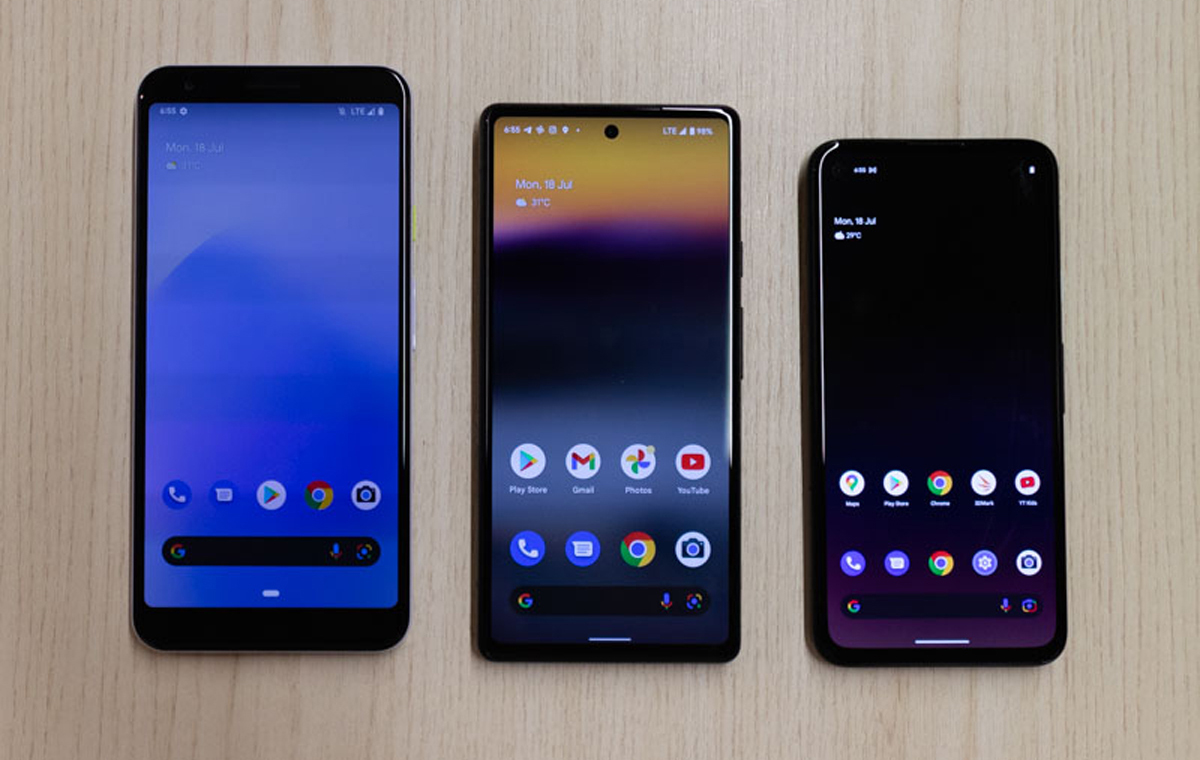 Would anyone be really interested in a compact Pixel phone?

Reliable phone tipster Digital Chat Station on Weibo shared that Google has designed a small-screen Pixel device codenamed “neila”, with a punch-hole front camera on the display and a familiar Pixel-styled rear on the phone.

No other details (like its supposed display size) were shared, although the tipster did go on about how compact phones don’t sell as well in Mainland China as they do overseas (outside of China).

GSMArena posits that this rumoured Pixel “neila” may just be a leak for the Pixel 7a, given how Google typically makes an affordable version of its mainline Pixel phones (much like how the Pixel 6 series had Pixel 6a, too).

Last we checked, the mini variant of recent iPhones were also the least popular among Apple’s handsets. It eventually led to the axing of a possible mini model for this year’s iPhones. Perhaps the Android crowd might be more receptive towards a compact phone.

As an aside, Google's more than ready with its Pixel 7 series devices, since it has already queued up an announcement slated for early October 2022.

Join HWZ's Telegram channel here and catch all the latest tech news!
Our articles may contain affiliate links. If you buy through these links, we may earn a small commission.
Previous Story
Hybrid workers have new webcams and headphones to use from Logitech *updated*
Next Story
Adobe is acquiring rival Figma for US$20 billion