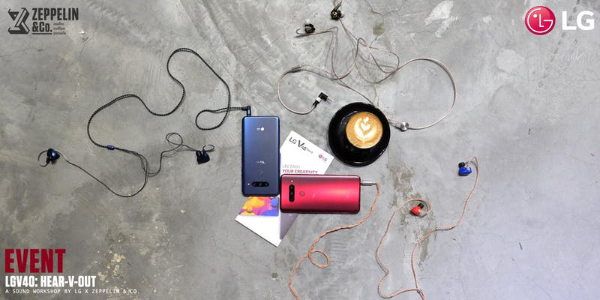 LG and Zeppelin & Co. are hosting audiophiles and music lovers at a special event called Hear-V-Out.

At this event, participants will have the opportunity to audition the LG V40 ThinQ with some of the best IEMs and headphones available today from brands like Empire Ears, Koss, Campfire Audio, Earsonics, and more.

Apart from being one of the few high-end smartphones to still sport a 3.5mm audio jack, one of the other unique features of the LG V40 ThinQ is its Hi-Fi 32-bit Quad DAC. This enables it to support high-res audio natively - up to 32-bit/192kHz and even MQA.

For audiophiles, this means that the LG V40 ThinQ could double up as a DAP (digital audio player) or even replace their DAPs. 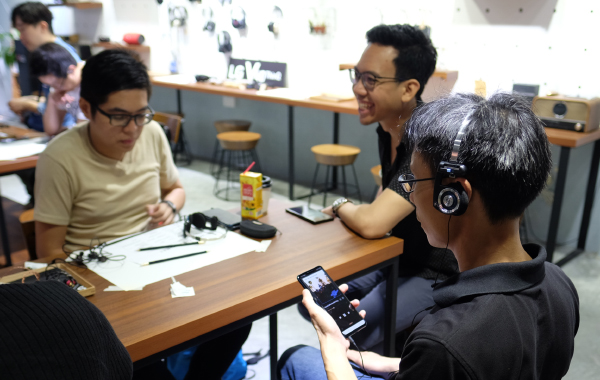 The first session was held on 9 March and was attended by 15 attendees who spent over two hours trying out the LG V40 ThinQ with a variety of headphones.

Three more sessions are planned and they will be happening on 23 March, 6 April, and 13 April from 10am to 12pm. Attendees will also have the chance to win an iBasso IT01 or IKKO Audio OH-1 IEM at the event.

Interested readers can head over to LG Mobile Singapore or Zeppelin & Co.'s to find out more or simply sign up here.