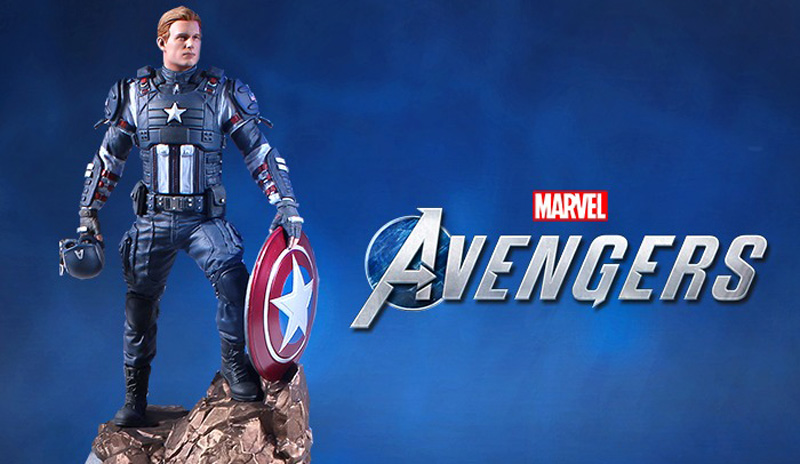 Marvel’s Avengers is a huge release for Square Enix this year, so it’s no surprise that the game is coming in a couple different editions. The game’s collector’s edition might be a must-have for Marvel fans however, as it comes with a statue of Captain America and a couple of other Avengers-themed knick-knacks.

A short new trailer for the game has also been released, though it doesn’t show much new information: 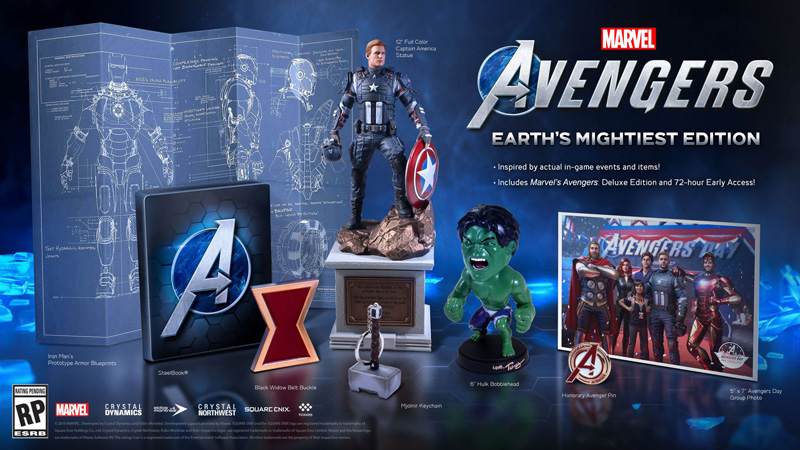 Now for the bad news. The Earth’s Mightiest Edition will cost you a cool US$200 (around S$278). That’s a lot of money to shell out, but if you’re a hardcore Avengers fan, you might want to get it for that Captain America statue anyway! The collector’s edition also comes with exclusive beta and early access to the game, along with several in-game cosmetics.

Marvel’s Avengers was recently delayed. The game will now launch on September 4, 2020 for PlayStation 4, Xbox One, Google Stadia and PC. You can check out more information on the game here.

Previous Story
Yakuza 0, Kingdom Hearts 3 and more are joining Xbox Game Pass in February
Next Story
Sophia Lillis has powers in the trailer for Netflix's I Am Not Okay With This