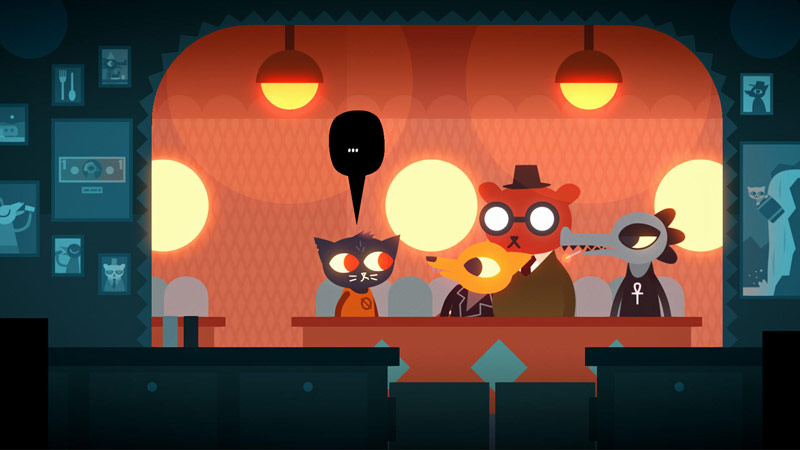 Alec Holowka, Co-creator of Night in the Woods has committed suicide. This is following a series of sexual abuse allegations that came out against him, leading to him getting fired from his game studio.

Holowka's sister, Eileen Mary Holowka shared the sad news in a statement on her Twitter account, which has now been made private:

Alec Holowka, my brother and best friend, passed away this morning. Those who know me will know that I believe survivors and I have always done everything I can to support survivors, those suffering from mental illnesses, and those with chronic illnesses. Alec was a victim of abuse and he also spent a lifetime battling mood and personality disorders. I will not pretend that he was not also responsible for causing harm, but deep down he was a person who wanted only to offer people care and kindness. It took him a while to figure out how.

A week before, Zoe Quinn came out with the allegations against Alec on Twitter. You can read our coverage on that here. Infinite Fall, the game studio Alec developed Night in the Woods with, fired him after said allegations came out.

This series of events obviously contributed to his suicide, but this raises a pretty heavy question: were we all complicit in this? 'Cancel culture' has become especially prevalent in social media recently, where people tend to hop straight to putting someone down because of something they might have allegedly done. 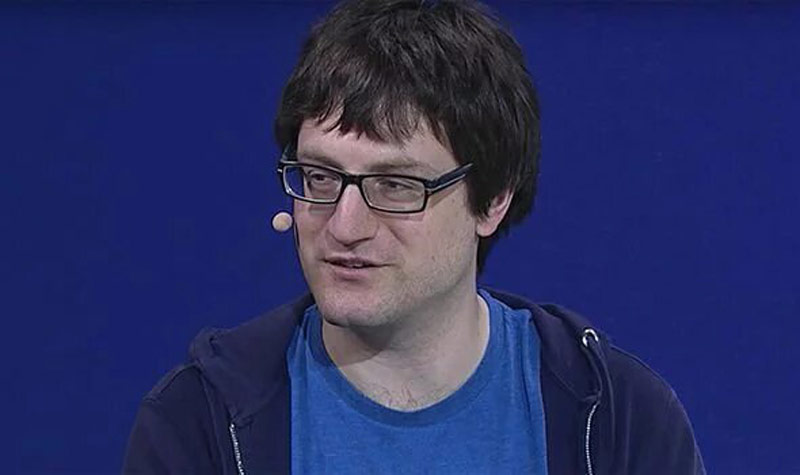 It's clear that 'Cancel culture' and anything resembling it is deeply dangerous. Perhaps we should all learn to take a step back and wait for evidence before condemning someone's entire livelihood. Allegations like these can ruin someone's life, and as such, they should be treated seriously.

That's not to say that Zoe was wrong to coming forward. Alec's own sister admitted that he was responsible for causing harm, after all. Whatever pain he carried seeing his name on all these headlines, she probably carried for years in hiding. It's important to believe victims, but perhaps we could also come up with a better process for dealing with the accused to avoid tragic events like these in the future.

Nevertheless, this is deeply sad, especially for those close to Alec. Hopefully, the main lesson people take from this is to seek help when they need it, be it from their friends and family, or professionally through the various crisis services that are available to them. You can always find help once you start looking for it.