According to Fortune, cloud-based gaming company Gaikai is reportedly up for sale. The California-based startup has allegedly hired bankers for its pending sale and the company may be worth up to US$500 million. 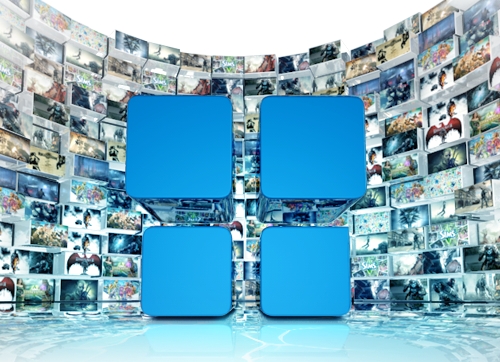 Gaikai is a streaming video gaming company that has built its services around NVIDIA's VGX technology that was showcased recently at the company's GPU Technology Conference (GTC 2012) in May this year. Its services allows consumers to enjoy the latest and most hardware-intensive games without the need for any additional hardware investment as long as they have a home broadband connection with existing computing devices.

Besides targeting the end-consumers, Gaikai has signed a deal with Samsung to power the latter's cloud gaming services for its Smart TVs. The Gaikai open-cloud platform will be available directly via Samsung's Smart Hub platform.

Launched in February 2011, Gaikai generated about US$45 million in venture capitalist funding in just over a year's time and secured an additional US$40 million infusion from handset maker, HTC. It is too premature to ascertain who might acquire Gaikai but do stay tune for any updates on this exciting development.