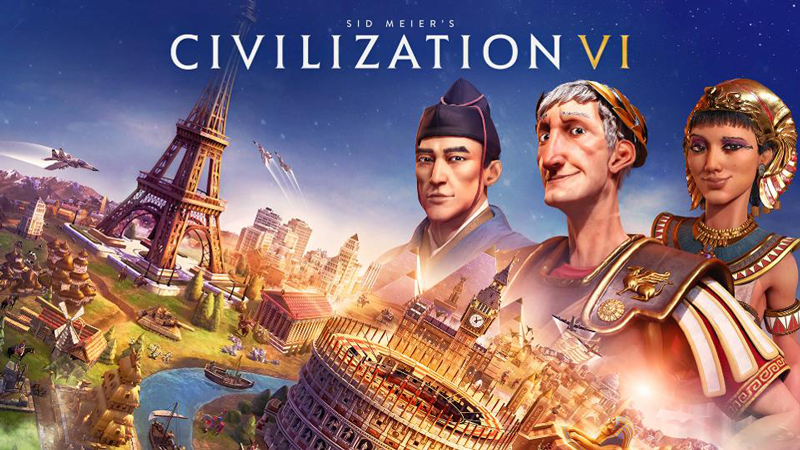 If you missed your chance to claim Grand Theft Auto 5 for free, never fear! The Epic Games Store is giving away yet another massive game: Sid Meier’s Civilization 6. The turn-based strategy 4X game can be claimed on the store’s website for free from now until May 28, next week.

Check out some gameplay:

This announcement also lines up with a previous leak detailing the store’s upcoming slate of free games. It’s a pretty juicy list, claiming that the store will give away Borderlands: the Handsome Collection next week, and then Ark: Survival Evolved the week after. That’s a pretty strong lineup of games! 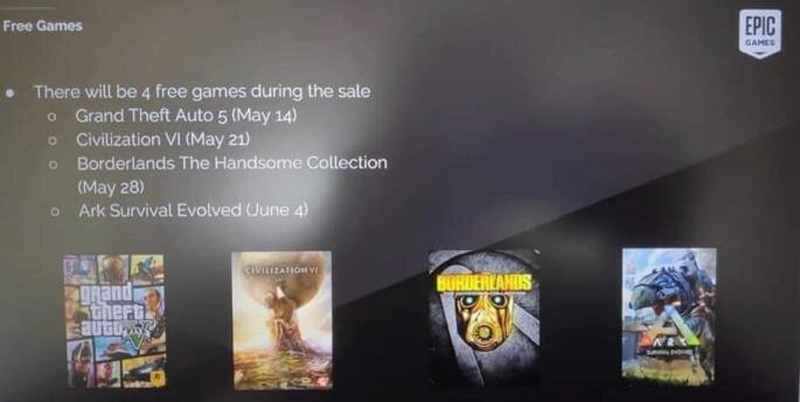 If you’re looking for a game to keep you busy during the lockdown, it's hard to beat Civilization 6. The latest entry in the legendary strategy series tasks players with developing an entire civilization from scratch - all the way from a small settlement to a dominating world power. Build up cities, attack other civilizations and negotiate with world leaders. Fun times!

The Epic Games Store is also running a ‘Mega Sale’ right now, slapping big discounts on a ton of games. Users can also redeem a US$10 (S$14) coupon for their purchases. Personally, I recommend picking up Control!

Previous Story
Christopher Nolan is going to screen an entire movie for free... in Fortnite
Next Story
Samsung’s Terrace is a weather-resistant QLED 4K TV for those who like to watch TV outside the house