Update: There is one small catch.  Consumers will need to buy a service add-on once every three months to keep their line. Alternatively, consumers can keep their line by using it as a primary number. You can prove the line is a primary number by porting over an existing mobile number or using it to receive one-time passwords for online banking and shopping via the line. 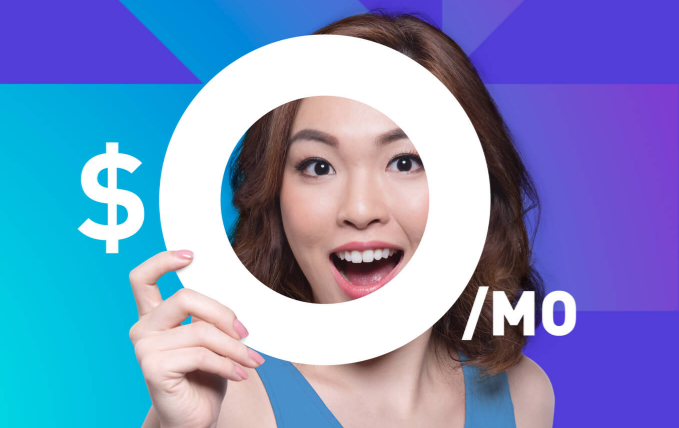 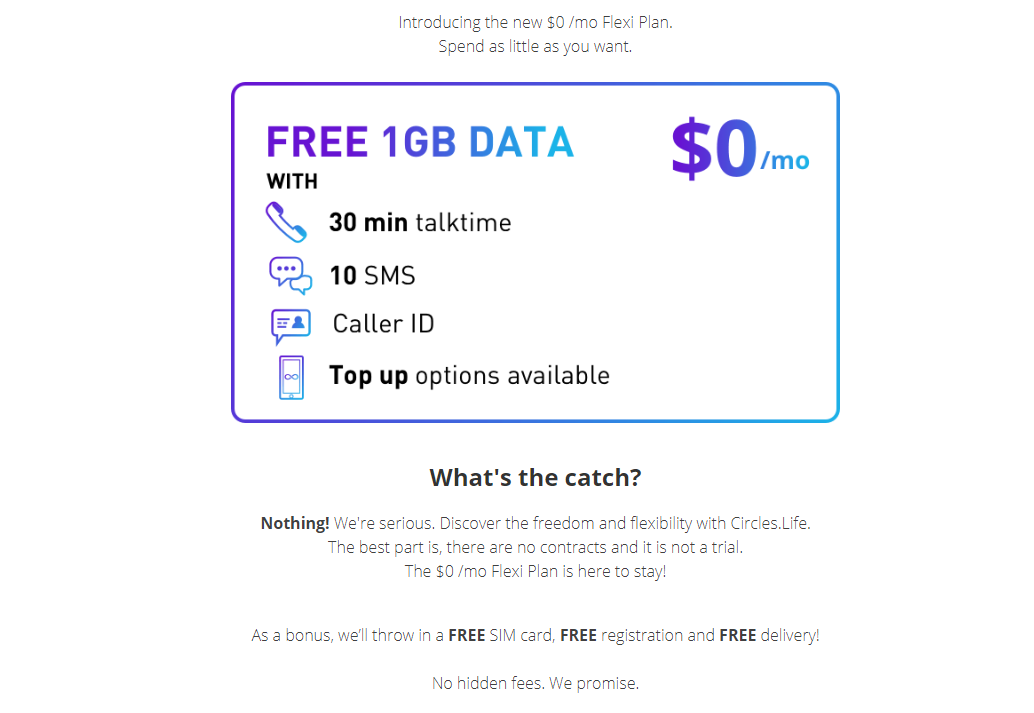 The plan is probably a response to MyRepublic's new Uno plan, which was announced last week to existing MyRepublic subscribers and supporters and offered 1GB data, 1000 minutes talk time, and 1000 SMSes for S$8.

Obviously, if you spend a lot of time talking on your phone, the Uno plan's 1000 minutes talktime will work out cheaper than repeatedly buying 30 minutes of extra talktime on Circles.Life's Flexi Plan, but for light users, it's hard to beat a plan that costs literally nothing.

Previous Story
7 activities to look out for at CEE 2018
Next Story
PSA: You can use Lalamove to deliver your CEE 2018 purchases to your doorstep within an hour