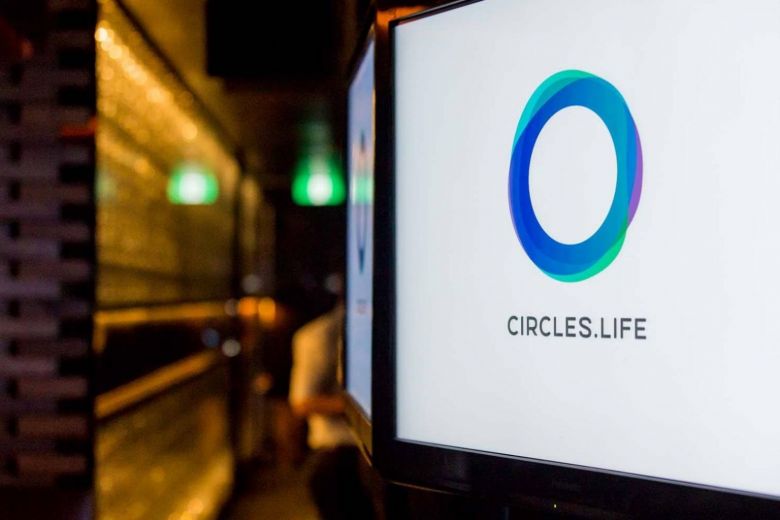 Circles.Life has launched a new Unlimited Data on Demand service that will let us customers receive unlimited mobile data for just S$3 a day.

The Unlimited Data on Demand add-on requires a basic plan of $28 a month that comes with 6GB of mobile data. The basic plan also comes with 100 minutes of local talk-time and a free Caller ID feature. Circles.Life customers can activate Unlimited Data at any time from the Circles.Life app CirclesCare mobile dashboard. The plan is subject to a fair use policy, but bandwidth throttling will only kick in after a customer has consumed over 100GB per month. There is no daily cap for data throttling. Do note that after activation, the unlimited data will only be available until the end of that calendar day (i.e. 23:59), so you should probably not activate it late at night.

Circles.Life also announced a new WhatsApp passport service today that allows for unlimited roaming for WhatsApp. Starting from just S$1 per day, customers will get unlimited data usage for WhatsApp messaging while roaming with partner networks in over 18 countries, including Malaysia, Indonesia, Hong Kong, Australia, USA, India and the UK.

Circles.Life is also launching an add-on for its basic plans that will give you unlimited local outgoing calls for S$16/month.

Mr Rameez Ansar, Co-founder and Director at Circles.Life said, "Most of our customers are satisfied with either the 6 GB for $28 base plan or adding $20 more for another 20 GB. For those who want even more, we now have Unlimited Data on Demand.”

To compare to other telcos:

Join HWZ's Telegram channel here and catch all the latest tech news!
Our articles may contain affiliate links. If you buy through these links, we may earn a small commission.
Previous Story
Press renders of Fitbit's upcoming smartwatch leaked
Next Story
Samsung Galaxy S9/S9+ local pricing and availability details announced, and you can pre-order now!