This article was originally published on 17 August 2020.

18 August 2020 update: Data Only Plan is open to existing Circles.Life users - they have to sign up for another line. Details below. 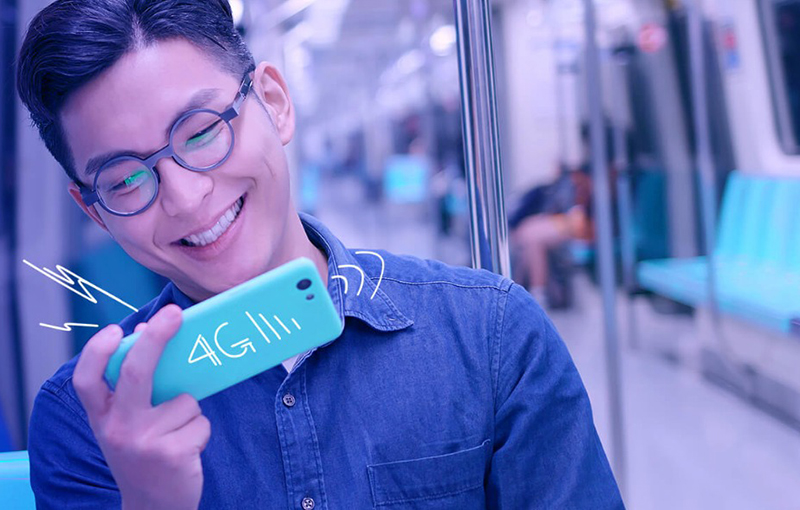 It seems like the demand for consistent and fast mobile data has only gone up ever since the start of the pandemic.

According to Circles.Life, 63% of respondents to a June 2020 UBS survey on Singapore's appetite for mobile data said that they're using more data during the mandatory Circuit Breaker period. The spikes are accounted under increased video content consumption, increased use of digital banking services, and increased need to access office and productivity tools from home.

As such, Circles.Life is launching Data Only Plans that offer pure mobile data at 4G speeds. They start at 50GB at S$25/month or 150GB at S$45/month. No minutes, no SMSes bundled, and no contract either. The Data Only Plan comes with a SIM card. 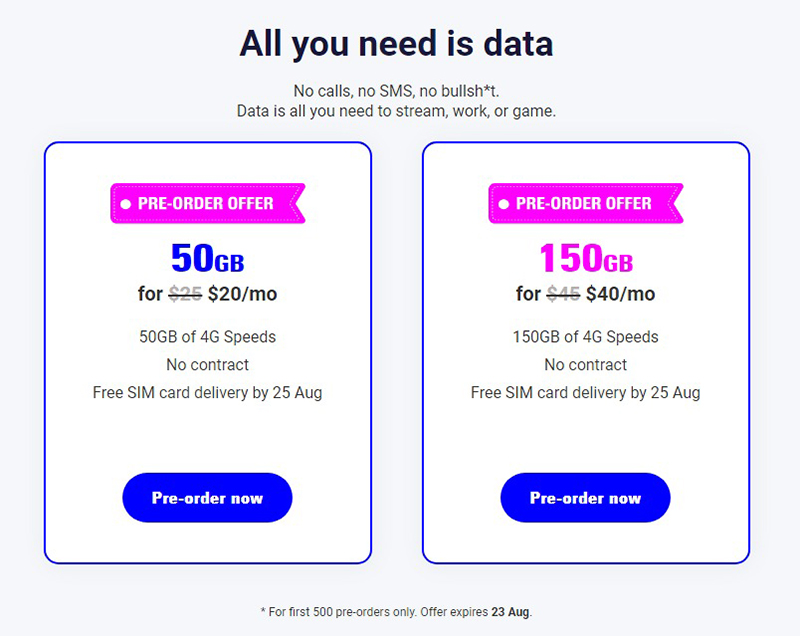 The first 500 folks to pre-order Circles.Life's new Data Only Plan can enjoy the early bird promotion of S$20 and S$40 monthly prices. According to their FAQ, pre-orderers also get a bonus of 100 minutes of talk time and 25 SMSes per month. The pre-order period lasts until 23 August 2020. Also, Data Only Plan is available to new customers and existing Circles.Life users, although the latter group will have to sign up for a separate line to enjoy the Data Only Plan.

The virutal telco said that this data plan is meant to complement folks who are signed up with other telcos on contract plans (those plans that come with a subsidised phone) but require even more data. It also acts as an additional boost to existing broadband lines at home. Alternatively, the plan is suited for second devices, like tablets that can support SIM cards.

You can learn more about Data Only Plan here.

Join HWZ's Telegram channel here and catch all the latest tech news!
Our articles may contain affiliate links. If you buy through these links, we may earn a small commission.
Previous Story
Oracle reportedly held talks with ByteDance to acquire TikTok
Next Story
Singapore gets access to Zoom Phone and better connectivity with a local data centre setup