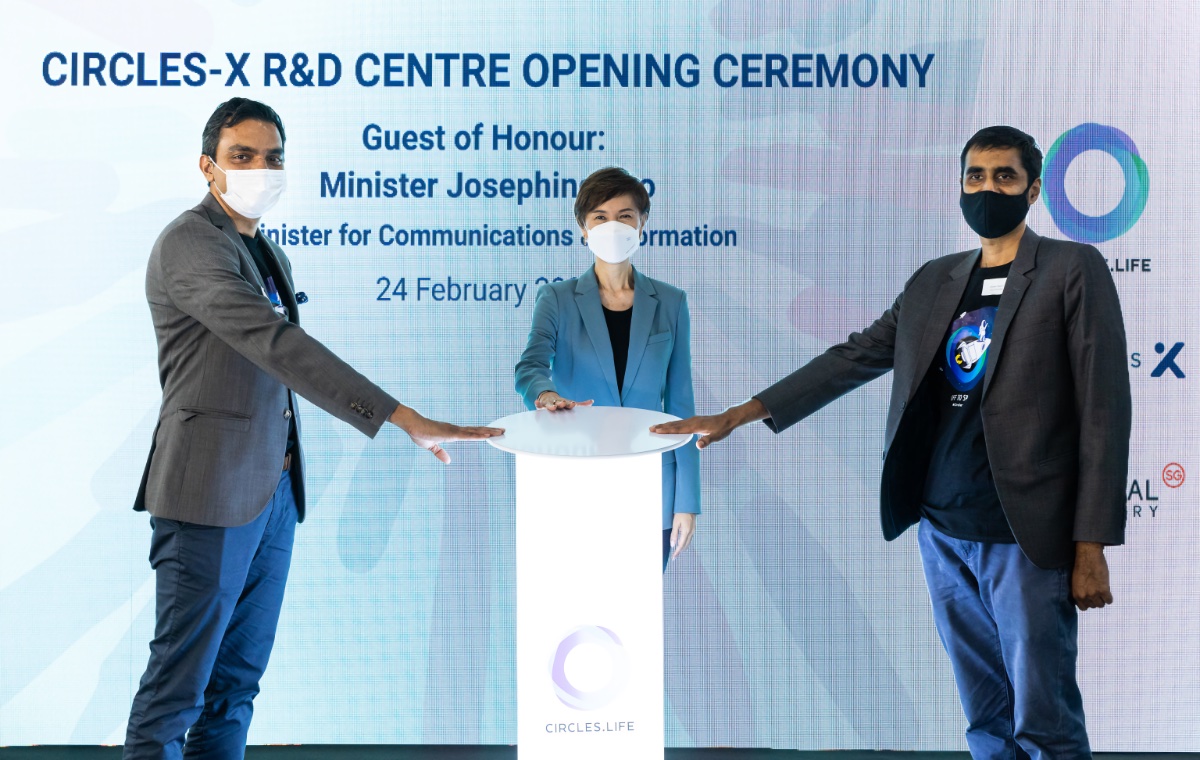 Circles Global has announced the launch of their new Circles-X R&D Centre in Singapore that will continue to support development of the company’s proprietary cloud native, full stack telco operating system called CXOS.

Most people in Singapore would be more familiar with Circles.Life which is the consumer telco offering of Circles Global. Following its initial launch in Singapore as an MVNO telco, the company has since expanded into Taiwan and Australia. All of which are powered by CXOS in their backend.

Beyond Circles.Life, telcos KDDI in Japan and XL Axiata in Indonesia have launched digital brands based on the CXOS platform. 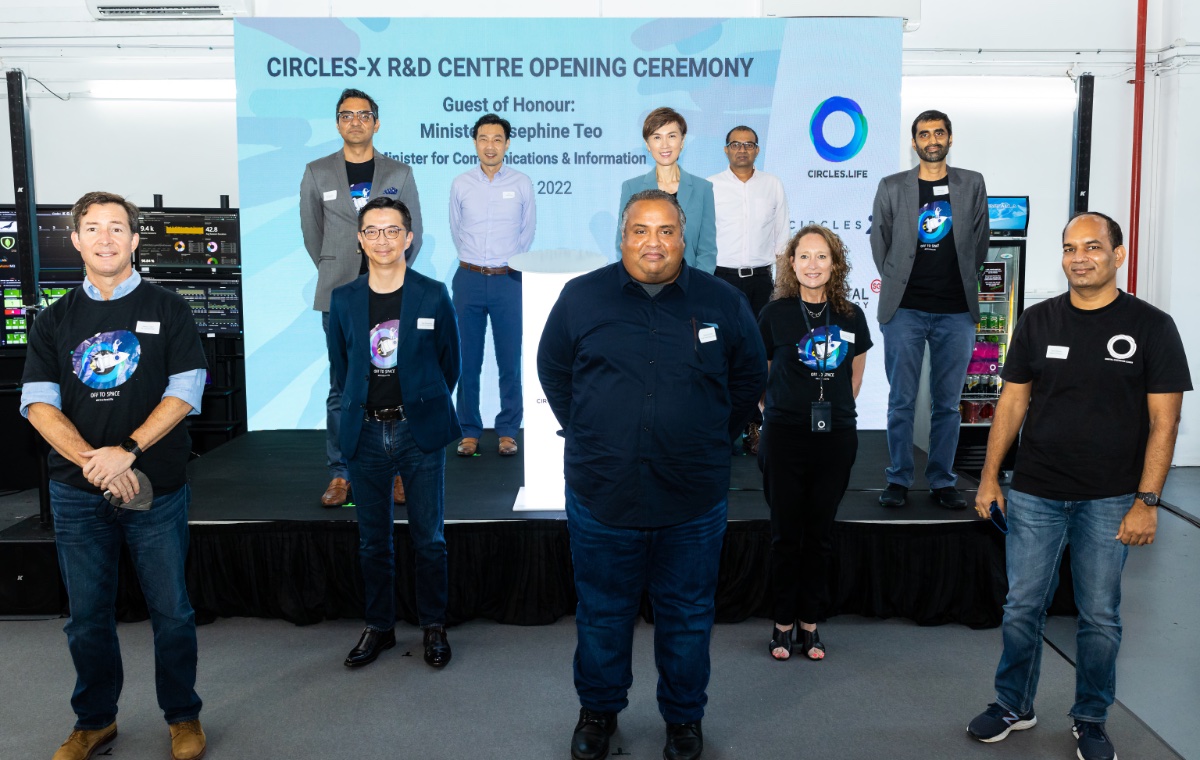 According to the company, there are currently 265 staff housed in the R&D centre with plans to hire another 120 in the areas of front- and back-end engineering and cyber security to develop the next generation of telco digital services involving IoT, AI, fintech, gaming, and other areas.

This year, Circles has set its sights on expanding into additional global markets in Asia and Europe while building on its rollouts in its current markets and using the CXOS platform to support these actions.

Join HWZ's Telegram channel here and catch all the latest tech news!
Our articles may contain affiliate links. If you buy through these links, we may earn a small commission.
Previous Story
Go green, the new Omnidesk ChopValue is a standing desk made from upcycled chopsticks
Next Story
Purported renders and specs of Google Pixel 7 revealed