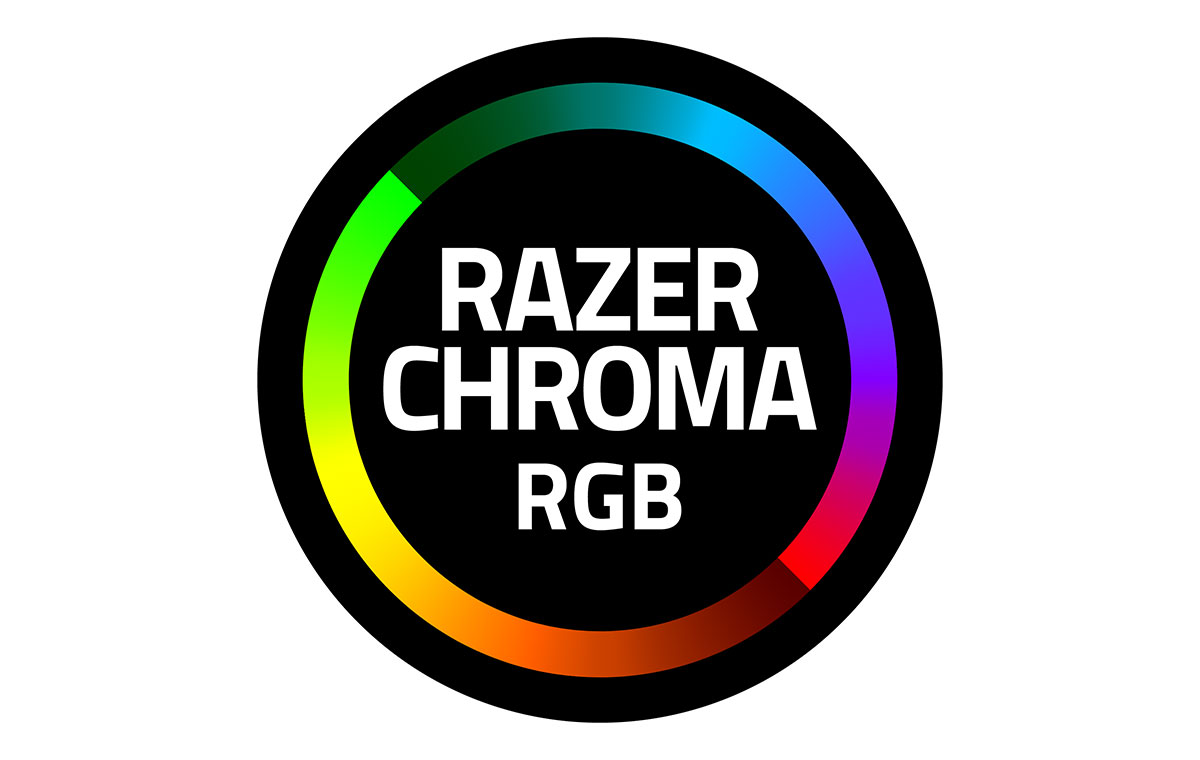 Razer is putting its foot in the door of the smart home market, with the introduction of its Chroma Smart Home initiative, taking the name of the company's current ecosystem of RGB lighting.

In line with Razer's attempts to break out into the lifestyle market, which include the new Enki Pro Hypersense and Project Sophia concept gaming desk, the new initiative will see the launch of Razer Smart Home App, meant to control a user's smart lighting home appliances, especially those with Chroma integration. And true to the Chroma name, the app will come with 16.8 million colours as well as a whole host of lighting effects. 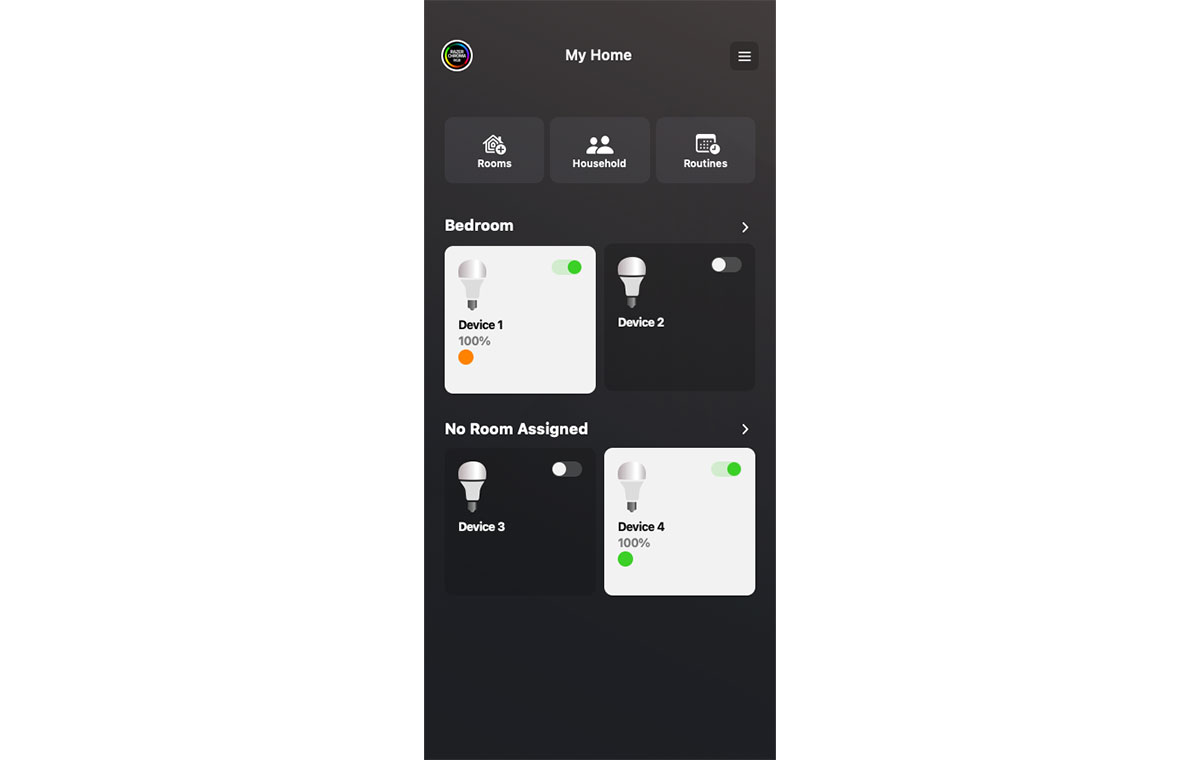 Though that doesn't sound particularly notable seeing that smart home controllers like the Google Nest Hub already exist, it's only the beginning, as Razer plans to expand its network of Chroma-integrated products through its Chroma Smart Home Program, which invites hardware manufacturers to integrate their products into a Razer ecosystem.

Partners will be able to access Razer's existing Chroma RGB Connected Devices Program, which will allow them to integrate their hardware with Razer's Chroma software easier, through access to Razer's lighting protocol.

With 50 manufacturers already onboard, including makers of smart lighting products like Nanoleaf, LIFX and Yeelight, Razer hopes to expand that list of names. The new Razer Smart Home App, along with the Chroma Smart Home Program, will launch in the first half of 2022.

Join HWZ's Telegram channel here and catch all the latest tech news!
Our articles may contain affiliate links. If you buy through these links, we may earn a small commission.
Previous Story
Razer's Project Sophia and Enki Pro Hypersense aim to enhance your home setup
Next Story
The ASUS ZenBook 17 Fold OLED is a large foldable notebook